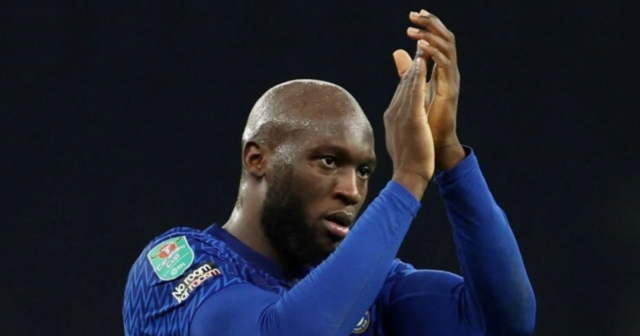 JOE COLE has told Romelu Lukaku to put his bust-up with Thomas Tuchel behind him to fire Chelsea back into title contention.

The Blues striker left boss Tuchel fuming earlier this month after revealing he was ‘not happy’ at the club.

The Belgian was exiled from the squad by his angry manager, before apologising to him and the fans and being re-introduced into the team.

Cole – an ambassador for leading bookmaker Coral – said: “I did feel Lukaku’s frustrations. He had an OK start to the season and then a dip before an injury.

“When you go to a new club as the big signing, you want to hit the ground running and it hasn’t quite happened for him.

“So, I think the interview came down to frustration because he wanted to do so well.

“It was obviously ill advised but it has been done and he has apologised.

“It is all done now, water under the bridge, and he has looked very good since coming back. He looks focused and ready to succeed.

“I think what happened off the pitch you can put to bed now because when he plays, he looks committed.

“He looks part of the group and he looks emotionally invested into the team.

“I think Tuchel handled it very well and it is all finished now. He’ll have a good second half to the season.”