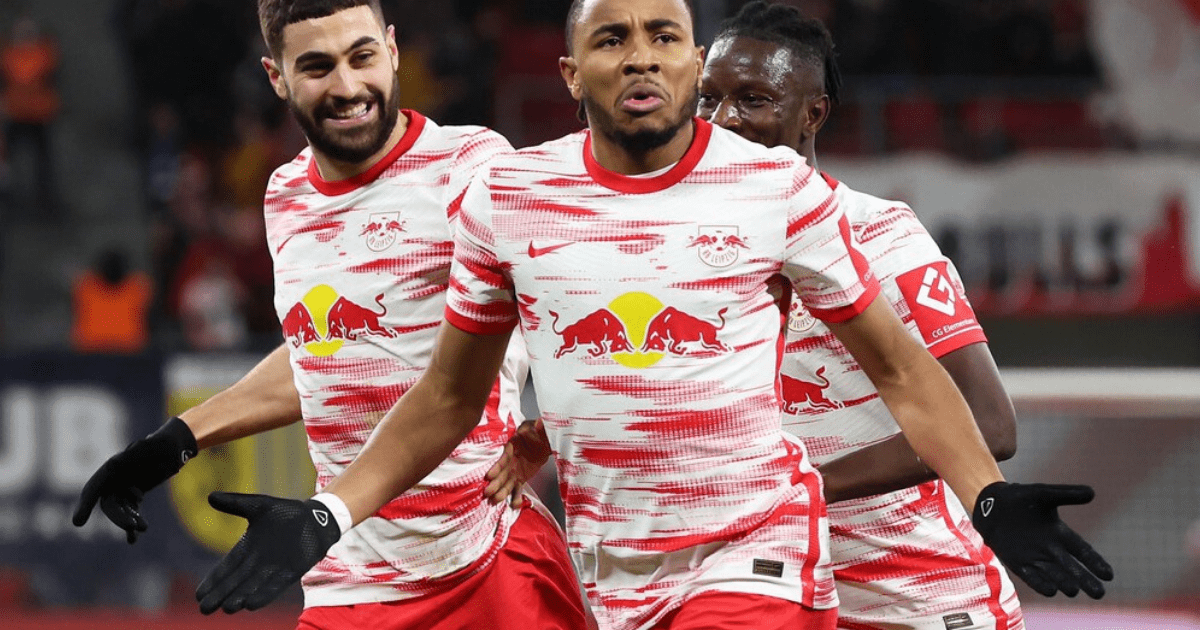 CHELSEA are lining up a double swoop on Red Bull Leipzig having already verbally agreed to sign France striker Christopher Nkunku next summer.

The Blues made a £80m bid for his team-mate Josko Gvardiol during the last transfer window but were told to wait 12 months to clinch a deal.

Nkunku, 24, will cost around £53m and underwent a medical in Germany last month as part of the future arrangements.

Chelsea boss Graham Potter and chairman Todd Boehly are mindful that experienced centre-half Thiago Silva is now 38 and that this area of the team requires strengthening.

Silva, who was controversially allowed to stay on the pitch after a handball against Crystal Palace, joined Chelsea in 2020 but now has less than one year left on his contract.

He has played in both games under Potter so far, picking up an assist in the 2-1 win over Palace at the weekend.

But Gvardiol, 20, is being earmarked by Chelsea as the long-term solution to replace Silva.

The Blues spent a massive amount on new defenders this summer, bringing in Kalidou Koulibaly, Wesley Fofana and Marc Cucurella.

However, with the likes of Cesar Azpilicueta and Silva still regular picks at the club, Potter is set to sanction an overhaul of the defence.

Gvardiol has been a mainstay in the Leipzig starting xi since his move to the club last summer.

But the Croatian has opened the door to a move to Stamford Bridge as early as January, despite signing a new five-year deal with the club last month.

Potter’s side will be back in action in the Champions League on Tuesday, where they will face group leaders AC Milan in desperate need of a win after failing to win either of their first two games.

Advertisement. Scroll to continue reading.
In this article:redbullleipzig