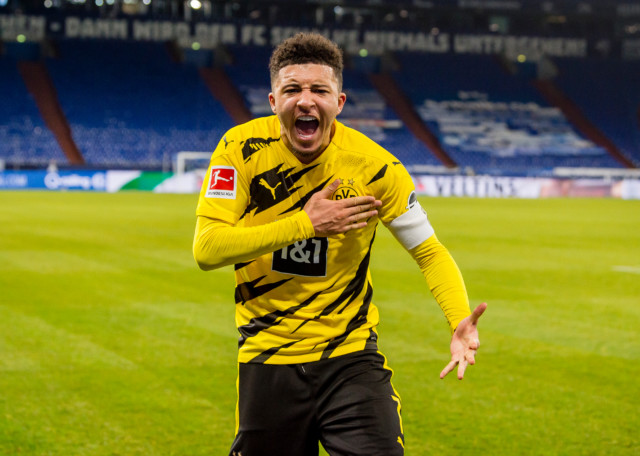 CHELSEA are lining up a stunning triple transfer swoop for Jadon Sancho, Romelu Lukaku and Marquinhos, according to reports.

The Blues have had a positive second half to this season, reaching the Champions League and FA Cup finals. 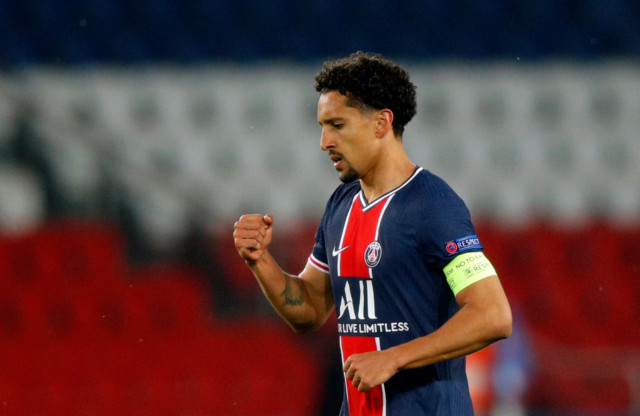 Marquinhos is a rock for PSG

And the West Londoners are set to make a splash in this summer’s transfer window, in order to close the gap with fellow CL finalists Manchester City in the Premier League.

The Blues spent in excess of £200million last summer, on the likes of Timo Werner, Kai Havertz and Edouard Mendy.

That investment, however, was largely offset by huge fees receives for Alvaro Morata and Eden Hazard.

This time around, owner Roman Abramovich is eager to put his hand into his own pocket again in order to improve the team.

According to the Sunday World, the Russian’s enthusiasm for football has returned, and with it, his desire to splash the cash.

Erling Haaland is a dream signing for the Blues, although they accept that they are unlikely to attract the Norwegian ahead of other interested parties.

But they could instead land his Borussia Dortmund team-mate Sancho, 20, with a £75m deal in the offing.

Rather than Haaland, Thomas Tuchel’s side could instead bolster their forward line by bringing back a familiar face. 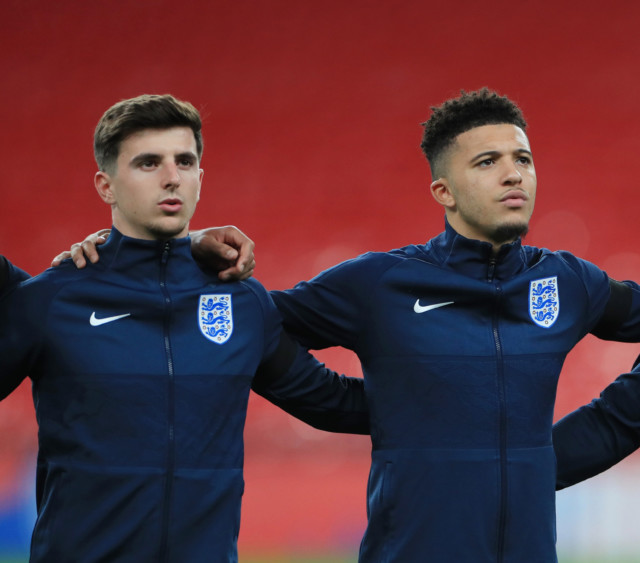 Sancho, 20, has played alongside Chelsea star Mason Mount for England 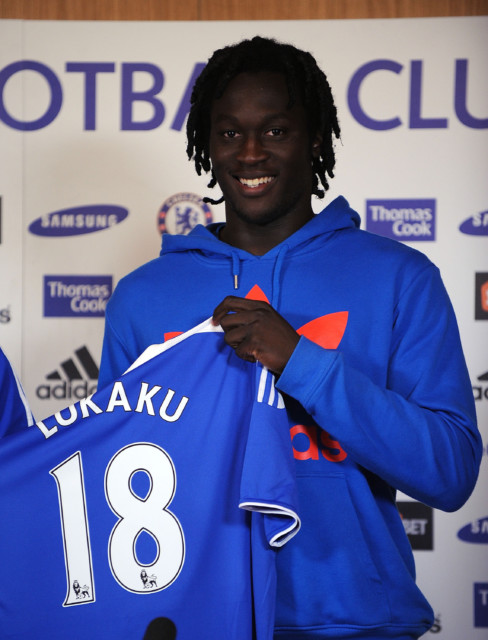 But, with the striker having starred for latest club Inter Milan this season, Chelsea could look to bring the Belgian back to Stamford Bridge.

Tuchel, 47, also wants to bolster his defence – having deployed a three-man back line since arriving at the club.

And he has reportedly suggested that the board reunite him with Brazilian defender Marquinhos.

The Paris Saint-Germain ace worked with Tuchel in the French capital, and would also get to play alongside long-term partner and compatriot Thiago Silva at Stamford Bridge. 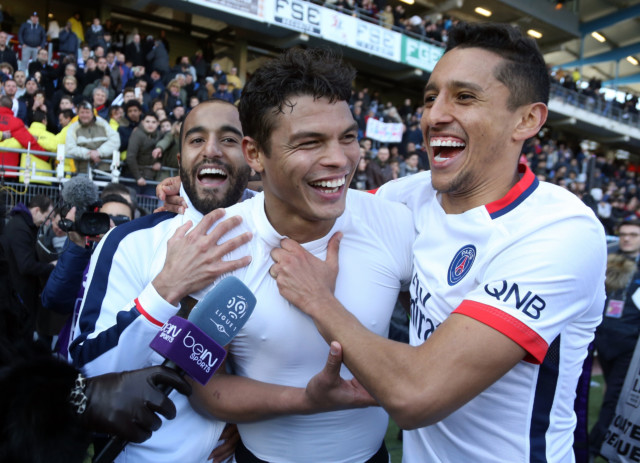