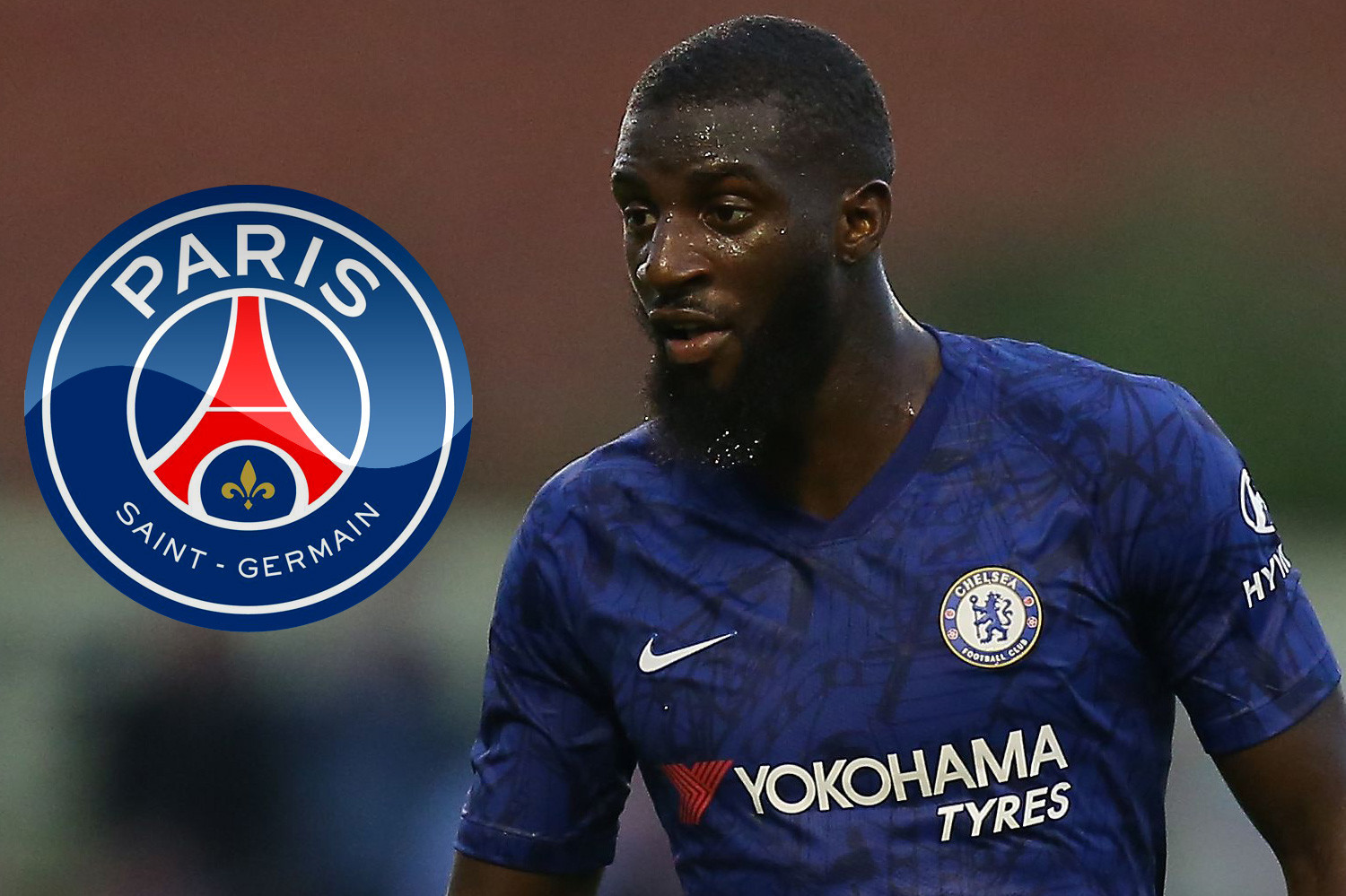 The Blues paid Monaco £40million for the France midfielder in 2017 and he is still under contract until 2022.

Bakayoko failed to make a good impression at Stamford Bridge

However they shipped him out on loan to AC Milan following a poor first season at Stamford Bridge.

Bakayoko returned to West London last summer, only to be promptly loaned out once more – this time to former club Monaco.

The Monte Carlo club has an option to sign him permanently, but has now decided against paying £40m for the 25-year-old.

However such a sum presents no problem to super-rich PSG, who were on course for yet another Ligue 1 title before coronavirus halted their season last month.

PSG sporting director Leonardo is a big admirer of the defensive midfielder, and signed him for Milan in 2018.

The Brazilian bigwig is now reported by Le10Sport to have held a series of meetings with the aim of luring Bakayoko to the Parc des Princes.

The former Rennes youngster played for a series of junior sides in Paris, but has never represented the French capital’s top club at any level.

However he is believed to be ready to jump at the chance to play for the serial domestic trophy winners.

Chelsea boss Frank Lampard is unlikely to risk the wrath of the club’s fans by including Bakayoko in his squad next season.

And a deal with PSG would enable the Blues to recoup most of their outlay on the midfielder, who won the French league with Monaco in 2017.