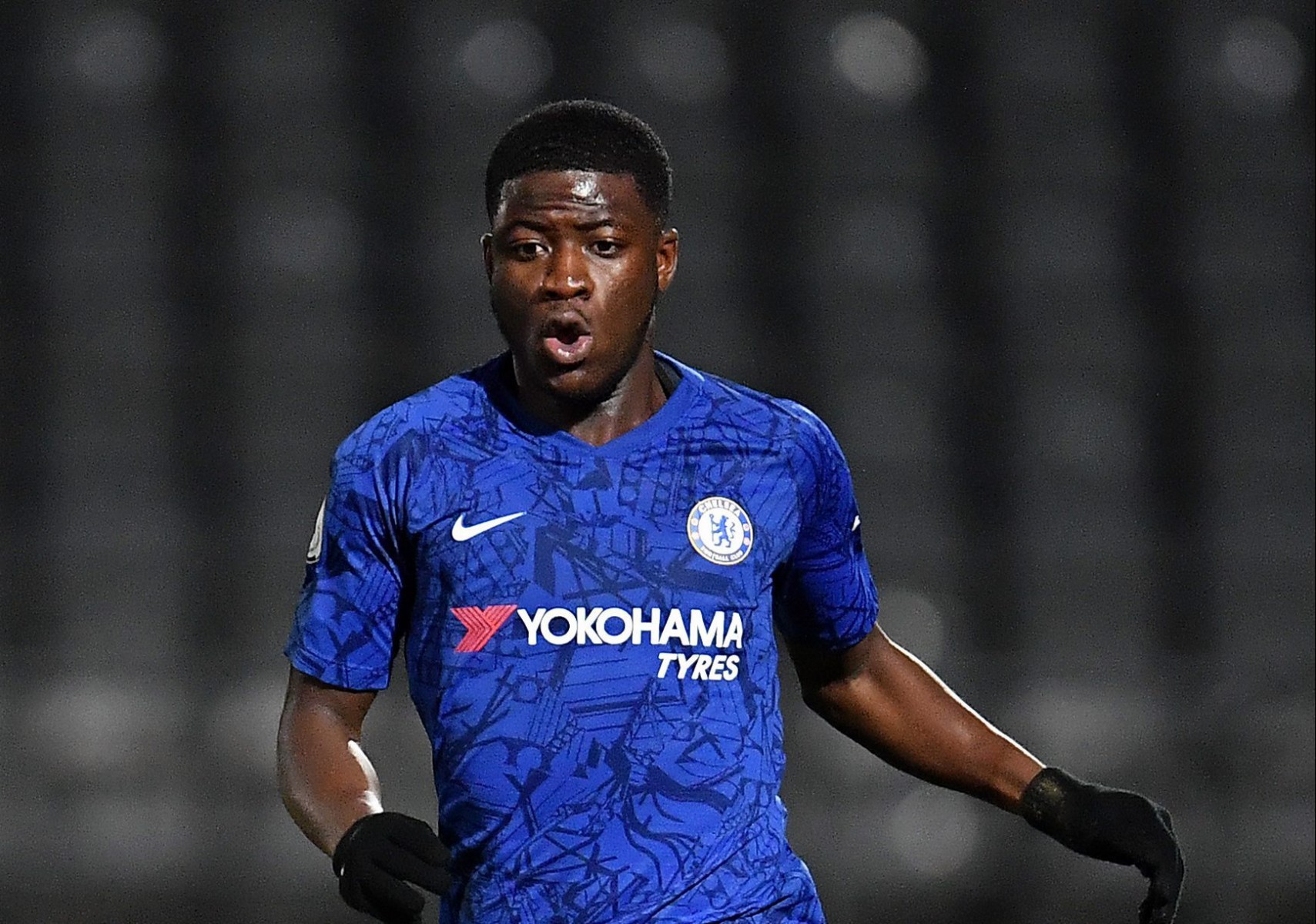 Frank Lampard admitted his dissatisfaction with the club’s market activity earlier on Friday with Mola the second highly-rated youngster leaving.

The 18-year-old midfielder has joined the club from @ChelseaFCs U23s on a contract until 30 June 2024.

Also heading out the exit door is Brighton-bound Tariq Lamptey in a 6million deal.

Chelsea will recoup just over 330,000 for Mola with a ten per cent sell-on clause.

Stuttgart confirmed a four-and-a-half year contract for the 18-year-old on Friday afternoon with his Chelsea deal due to expire in the summer.

Mola first joined the Blues’ as an Under-14s player and has since featured for England’s Under-18s.

Signing a professional contract in 2018, the prospect played every minute for the Chelsea reserves in both the EFL Trophy and UEFA Youth League during the first half of the campaign.

There will be no new arrivals at Stamford Bridge on deadline day despite the club successfully having their FIFA registration ban cut short.

Blues boss Lampard confessed his frustration with the club’s transfer chiefs ahead of the clash with Leicester.

He told reporters on Friday: “Some things are not in my control.

“It’s clear that we wanted to bring players in.

“I certainly wanted to bring players in. I think I’ve made that pretty clear over the last few weeks and it hasn’t happened.”