Chelsea, Man City and Liverpool in transfer race for Samuel Chukwueze with Villarreal winger ready to leave for 60m
Advertisement 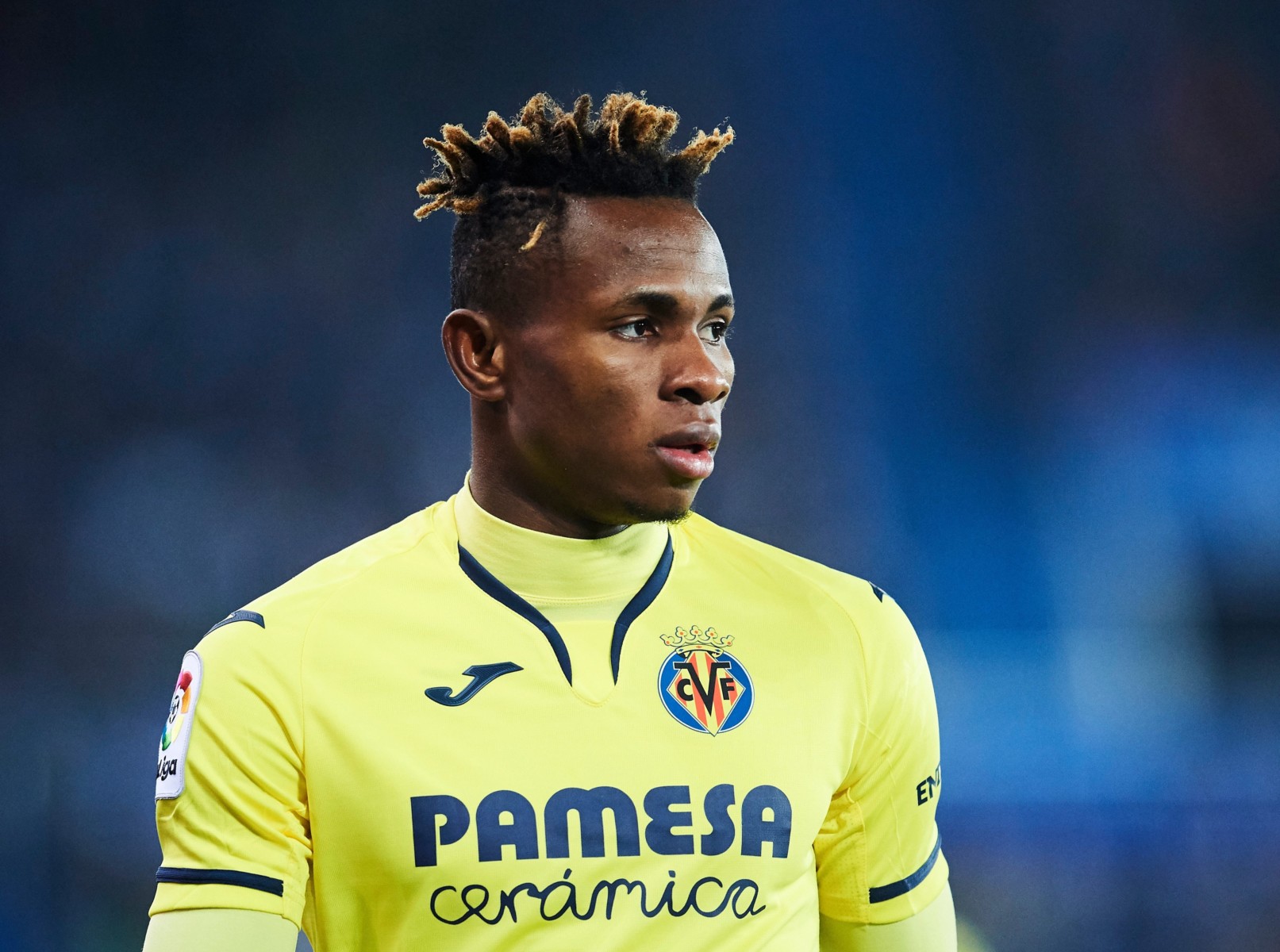 VILLARREAL star Samuel Chukwueze is emerging as one of the summer’s hot properties amid reports of interest from Manchester City, Chelsea and Liverpool.

With the Premier League leaders far ahead of the chasing pack, their rivals are expected to invest heavily to close the gap.

But the Reds themselves are unlikely to relent and seek fresh blood that can back up the fearsome front-three of Mo Salah, Sadio Mane and Roberto Firmino.

Nigerian international Chukwueze, 20, primarily plays as a winger and has impressed since breaking into the Villarreal side last season.

According to Daily Mail, the LaLiga outfit would be willing to accept a transfer fee of 60million in the summer.

When coming to Europe from Nigeria’s Diamond Academy, the youngster flirted with Arsenal and Porto before joining the Yellow Submarine.

City and Liverpool are said to be long-term fans of Chukwueze but Chelsea are now in the mix.

Spanish winger Pedro is expected to leave Stamford Bridge when his contract expires at the end of the season, with fellow attacker Olivier Giroud on his way out.

The future of Willian is also up in the air while Barcelona eye a freebie deal for the 31-year-old.

As for City, they will lose playmaker David Silva when his deal ends in June.

Leroy Sane could follow him out the door, Bayern Munich remaining keen to do a deal for the German despite his injury-ravaged season.