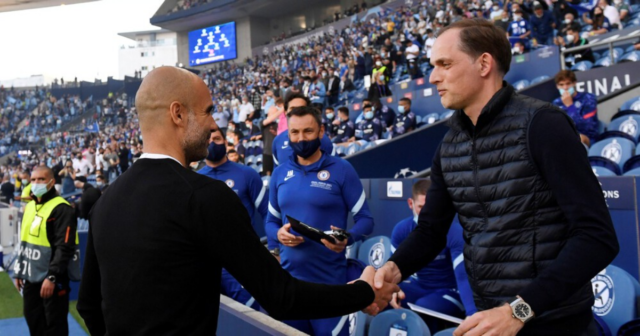 The Chelsea manager picked Guardiola’s brain when he was a rookie youth team coach in Germany.

Tuchel is now the finished article and led the Blues to a famous Champions League victory last season – in a final against Guardiola’s City.

Their Premier League title chasing sides will square off again in the Saturday lunchtime kick-off at Stamford Bridge.

And Tuchel remains respectful but far from overawed by ex-Barcelona and Bayern Munich boss Pep, who is regarded as one of the greatest of all time.

Tuchel said: “Let’s just say he taught me lessons about football. I started with the very first weeks with him at Barcelona.

“When he started I was a youth coach and I had the chance to be a professional coach so I had things to learn.

“It was an honour to speak to him and have the chance to hear his beliefs.

“Is it like I go home and the next day I am a different coach with my team? No. I am not a fanboy! I am simply impressed.

“I am grateful and believe it or not I’m happy that I am at a club that if we play at our very best level can compete with Pep’s team.

“This is good because it means you are in a good place as a coach.

Tuchel, who has beaten Guardiola in their last three meetings, added: “It does not take a miracle to win against Manchester City but it’s absolutely necessary to bring out the best performance.

“It’s one of the biggest tests in European football. It’s in our stadium and we feel ready. 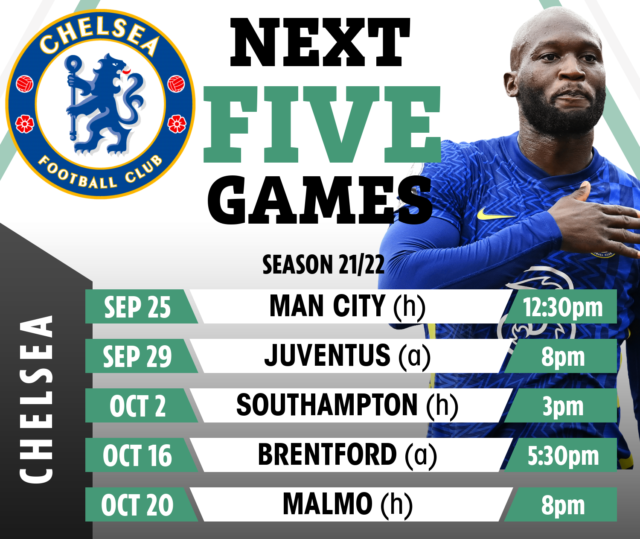 “He beat me I think four times in a row so I had to also deal with it and come back from it.

“Nobody likes it. We hate to lose and when we have to accept it, it’s a challenge to swallow it.”