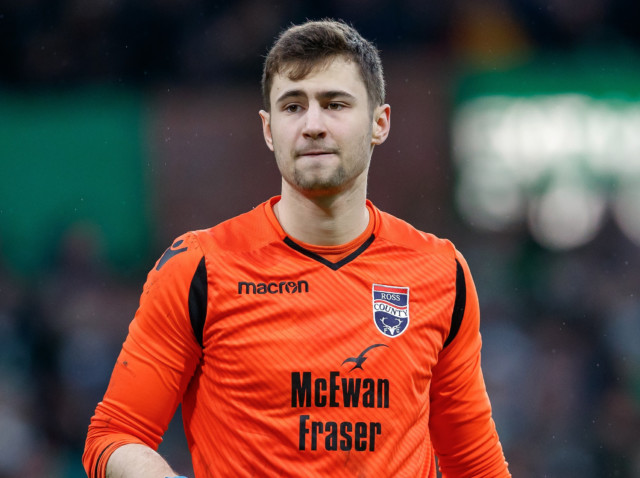 FRANK LAMPARD is ready to do a U-turn on his plans to ditch £71million flop keeper Kepa Arrizabalaga – and instead promote Nathan Baxter to be his third choice.

But now Lamps is ready to give Kepa another chance – and hopes youngster Baxter can feature in some cup games.

Kepa, 25, has had a controversial and coloured career at Stamford Bridge since joining from Athletic Bilbao in 2018.

Chelsea have been rumoured to have lined up several keeper targets over the last year.

Lampard will now give Kepa another chance – but has the belief that 21-year-old Baxter can eventually become the club’s No1.

Baxter spent the whole of last season on loan at Ross County in the Scottish Premiership. 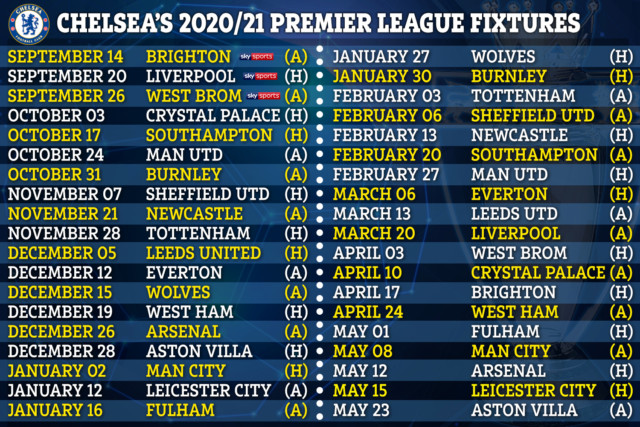 He kept three clean sheets in his 14 games, helping County finish tength when they were tipped to go down.

He was recalled and promoted by Lampard – and could feature in Carabao Cup matches.

Baxter will also step up if Kepa or Cabellero get injured.

Kepa infuriated previous Blues boss Maurizio Sarri when he refused to be subbed in the 2019 Carabao Cup final.

Lampard has also been less than impressed with some of the Spaniard’s performances.

But having spent over £160m on Timo Werner, Kai Havertz and Hakim Ziyech – and knowing he will face a huge hit on Kepa’s fee – the Blues boss will persist with the Spaniard, knowing he has adequate back-up.

Did you miss our previous article…
https://www.sportingexcitement.com/football/premier-league/soccer-aid-2020-what-time-live-stream-tv-channel-team-line-ups-for-tonights-unicef-charity-game-at-old-trafford