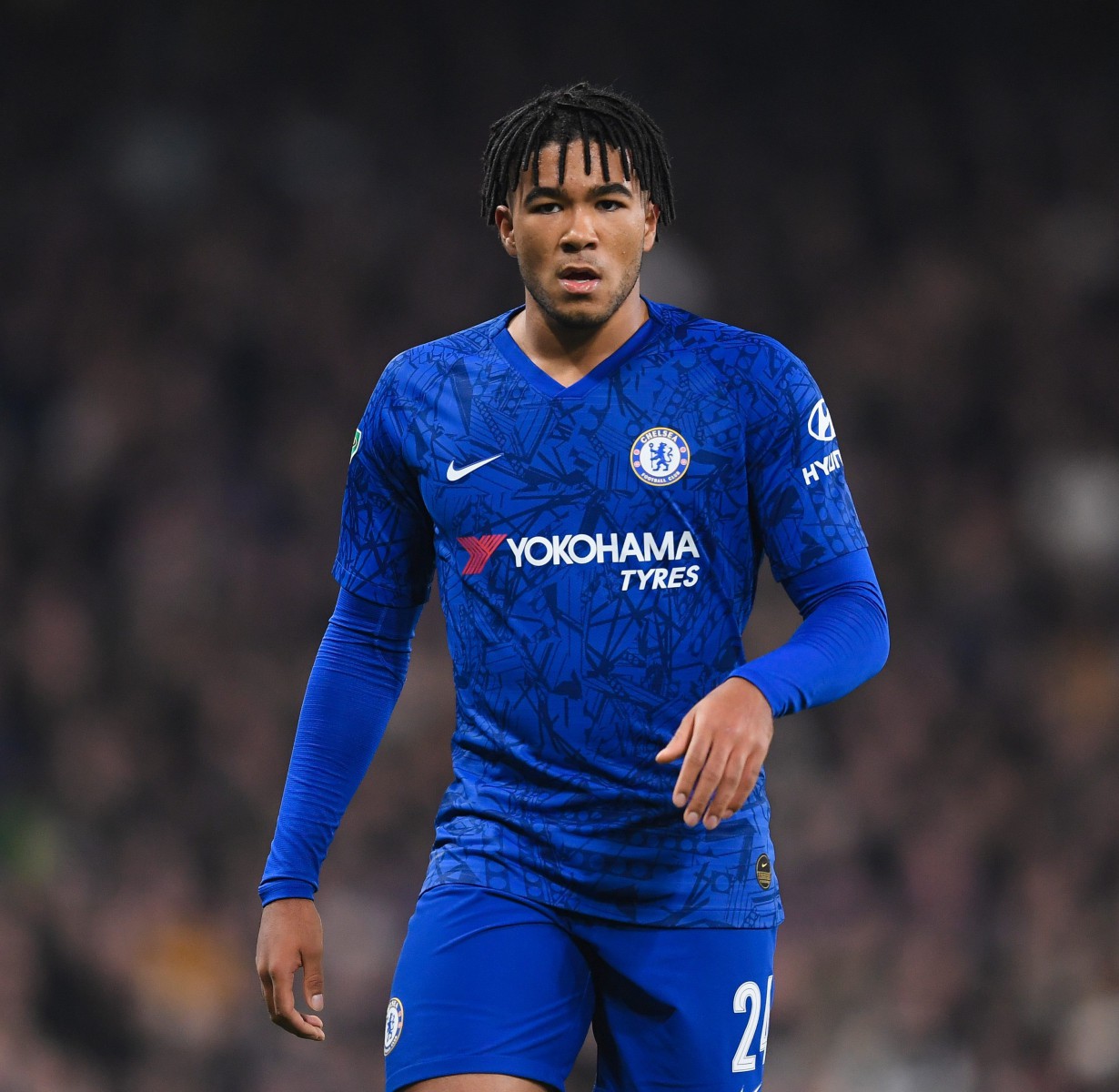 WHEN you look at the success of Liverpool and Manchester City over the last couple of seasons, you always see a threat of pace, skill, and power coming from wide positions.

Both teams play a fluid and attacking style of football and have coaches that encourage them to be expressive, press high, and attack in numbers.

This style of play benefits hugely from having very good full backs to become extra attacking threats when they have the ball, but still have the pace to recover under a counter attack.

In fact, playing as a modern day full back is probably the most demanding position on the pitch if you are playing for an attacking manager that likes to press high.

This is one area that Chelsea have fallen short on over the last year or so. Im not claiming that if they had better full backs then they would be matching the aforementioned teams, because it would need a lot more than just that.

But they are certainly missing out on attacking elements that they havent been and arent currently utilising.

If you look at the pace and quality that Liverpool and City have in those areas with the likes of Trent Alexander-Arnold, Andrew Robertson, Kyle Walker, Benjamin Mendy etc, there is energy, athleticism, and a real threat.

Chelseas first choice full backs have been Cesar Azpilicueta, and Marcos Alonso (until recently when Emerson has finally pushed him out). Azpilicueta is a fantastic defender, but he doesnt have that attacking threat.

He lacks pace for a modern day full back, and can be the cause of many break downs in attack for Chelsea when he passes backwards rather than beats his man and gets to the byline.

And when was the last time you saw Marcos Alonso beat two players, hit the byline and deliver a cross? I dont think he ever has.

Alonso does not have that athleticism or pace to be a good modern day full back, unfortunately. He is also a liability defensively.

In fact, if it came to it, Id sooner see Azpilicueta fill in at left back in Emersons absence than see Alonso starting right now, as Lampard did against Ajax in midweek.

The Chelsea captain is a great backup to fill in across all defensive positions, so he is still important to the team.

But if Chelsea are to get the very best out of their full back areas, in the style of football that Frank Lampard wants them to play, then Reece James and Emerson should be the regular starters.

Only then will they have that extra element of attack that Liverpool and City, plus other top European sides have.

James has it all – power, pace, skill, a scoring threat, defensively solid, but can be just as good as winger as he is as a defender.

Emerson is similar, he has pace and energy for days and is excellent under recovery, as well as being a threat attacking wise being able to beat two or three defenders with his pace.

I think Lampard is leaning towards starting them both as regulars, but understandably sees Azpilicueta as very important to the team being club captain.

But he will soon see that James is just a better modern day full back.