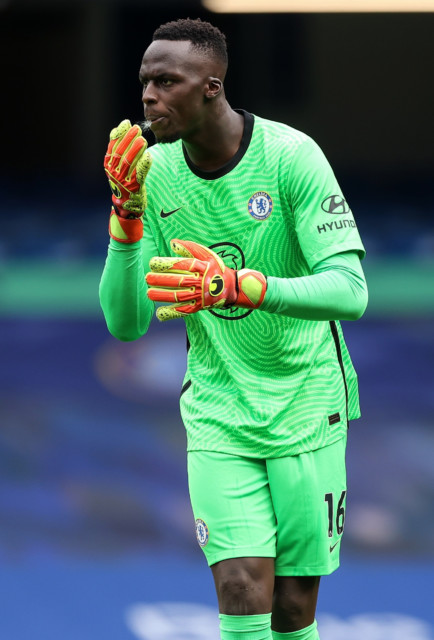 CHELSEA outcast Kepa is set for a return to the starting XI after his replacement Eduoard Mendy got injured on international duty.

Senegalese stopper Mendy picked up a thigh injury training with his country on Wednesday which could see the Spaniard step back into Frank Lampard’s side. 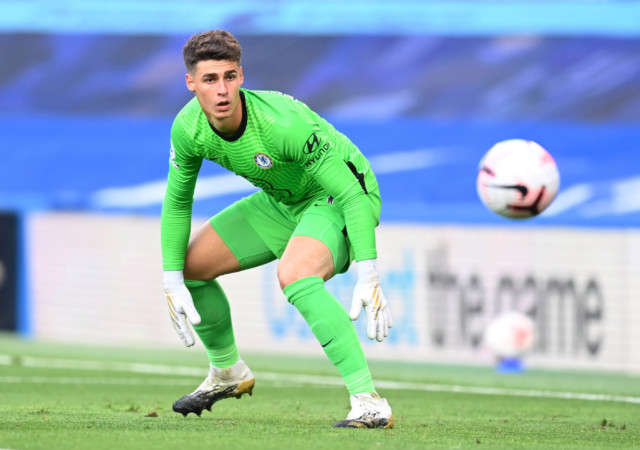 Kepa is set to return to Chelsea’s starting XI

And if the injury is serious enough to keep him out beyond the international break, Lampard will be forced to choose between reinstating Kepa and giving Willy Caballero a shot.

The £22m man Mendy has impressed in his first two Chelsea games against Tottenham and Crystal Palace and the news will come as a blow to Lampard.

The Blues splashed out a world record fee of £71.5m for Kepa from Athletic Bilbao in 2018 but he has struggled for form since.

He was dropped on several occasions last season but the 26-year-old is refusing to let it get him down.

Speaking on international duty with Spain, he said: “I feel good, strong, and confident.

“Perhaps it is not a dream situation, but during the soccer career sometimes you have to live moments like this.

“I’m confident I can turn it around and do my best when I play.

“We all want to play. But I don’t think about anything beyond the day-to-day life and focusing on the national team’s matches. 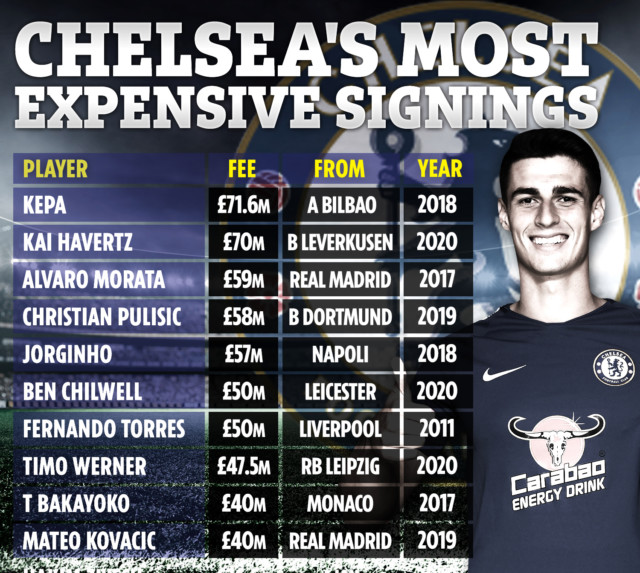 “We have three matches and my focus is on them.

“In the life of a footballer there are ups and downs, but in the end what is in my hands is to work.”

Did you miss our previous article…
https://www.sportingexcitement.com/football/premier-league/arsenal-fans-can-watch-man-city-clash-at-the-emirates-but-must-shell-out-at-least-49

In this article:arsenal, chelsea, crystal palace