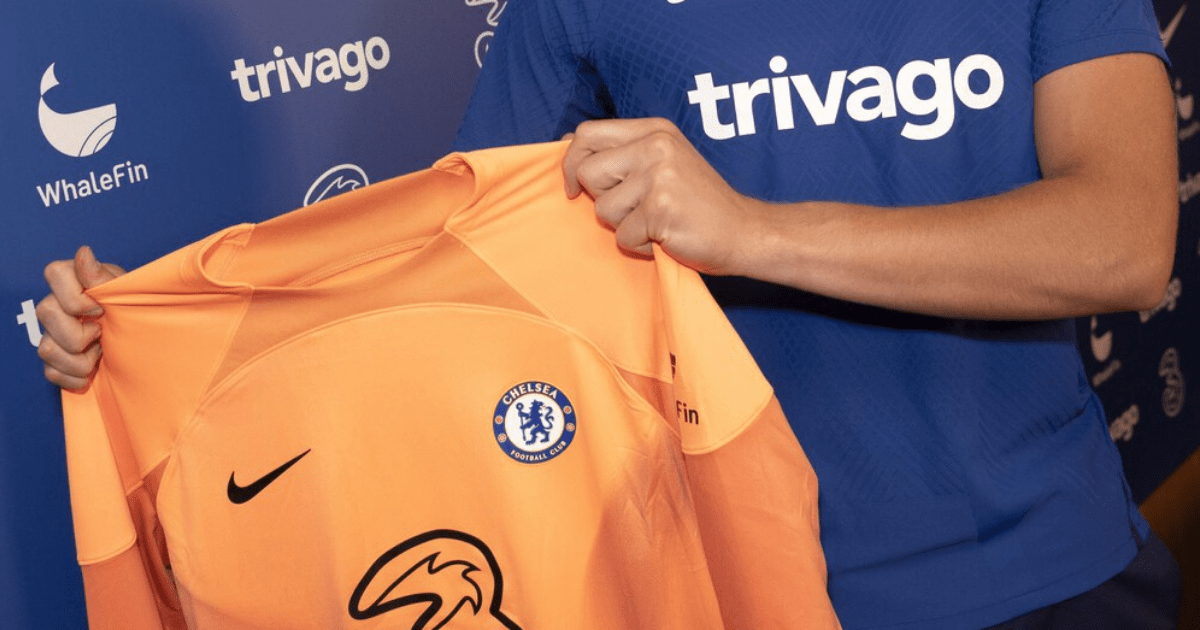 GABRIEL SLONINA will fly into London and link up with Chelsea this week following his £12million summer transfer, reports say.

The Blues snapped up the young keeper, 18, from Chicago Fire.

Slonina joined Chelsea in the summer for £12m

But his arrival following the £12m transfer was delayed with the MLS season still ongoing at that point.

However, the season has now finished, with Fire finishing 12th in the Eastern Conference.

And according to journalist Chris Smith, Slonina will now travel to London to link up with Chelsea for a 10-15-day training stint as his loan doesn’t expire until January.

Slonina will then return to the United States for a USMNT training camp designed to keep domestic-based players fit and ready for the World Cup in Qatar.

Whether Slonina stays at Chelsea from January onwards is yet to be seen.

A number of Championship clubs are keen on the American, per the report.

Chelsea are also exploring a different level of a challenge for Slonina.

The Blues are looking for potential designations where playing European football is possible.

Teams playing in the Europa League and the Conference League are being looked at.

On his departure from Fire, Slonina tweeted: “Chicago, thank you for the all the memories.

“Although it may seem over, I’ll forever keep Fire in my heart.”

Did you miss our previous article…
https://www.sportingexcitement.com/football/premier-league/like-kids-football-jamie-carragher-slams-liverpool-set-pieces-against-arsenal-as-he-calls-klopp-tactics-criminal/