Chelsea new boy Kalidou Koulibaly’s acts of kindness, from giving coats to the homeless to buying ambulances in Senegal
Advertisement 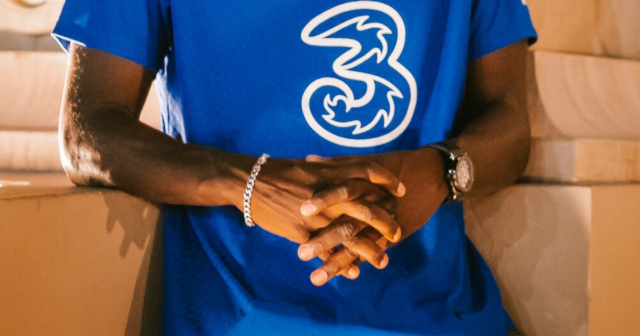 Born in the French commune Saint-Dié-des-Vosges, some 50 miles southeast of Nancy to African parents who migrated from Senegal, he understood the challenges faced by those in less privileged positions.

That has encouraged the giant centre-back, nicknamed ‘The Wall’, to never forget his roots and give back when he can.

His acts of kindness know no bounds, as he put his hard-earned salary to use to help others.

Buying coats for the homeless

Salvatore Falco, head of media relations at Arci Mediterraneo, recently revealed he reached out to Koulibaly for his assistance.

The charity Falco works for helps migrants, asylum seekers and refugees in Naples. A subject close to the ex-Napoli’s stars heart and is part of his DNA.

He had already heard of Koulibaly’s incredible generosity through the local media.

One tale told how he personally handed out coats to the homeless during the winter.

Another story goes that he bumped into a stray boy in a supermarket car park and gave him a £500 note.

While in 2019, when a 12-year-old boy from Senegal was flown to Naples for reconstructive surgery after suffering terrible burns, Koulibaly made sure he was at the hospital to see him through.

In honour of his charity work, Arci Mediterraneo saluted the local hero, along with his former team-mate Fauzi Ghulam, with the Social Impact Award.

Koulibaly wasn’t done there. Doing more than fulfilling the usual meet and greet requests, he answered questions from the group about his own experiences and what Arci Mediterraneo offers.

As well as helping migrants learn the language and what trades they can get into, it also has a football team.

After inspecting the charity’s facilities, Koulibaly’s first act was to donate training tops, balls and bags.

Better still, he visited the players to meet them on International Migrants’ Day last December. Like him, many were from Senegal and had their own dreams of football stardom.

And, at a time when he had suffered racial abuse from rival fans in Serie A, he wanted to address the group with an important message.

A rousing speech from a leader

The Athletic managed to get a transcript of a speech he delivered to the football team that day.

“I don’t speak much in public,” he said. 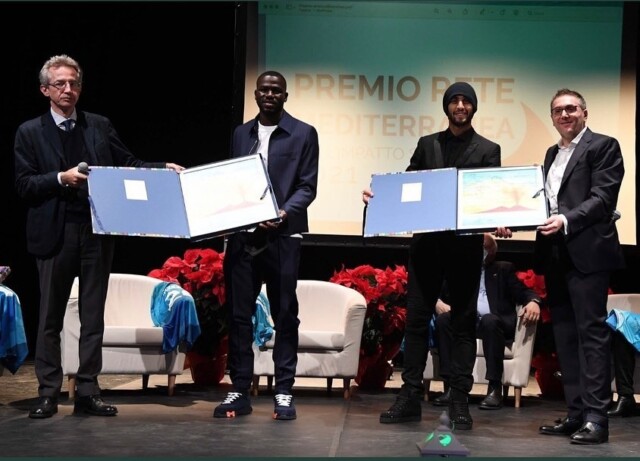 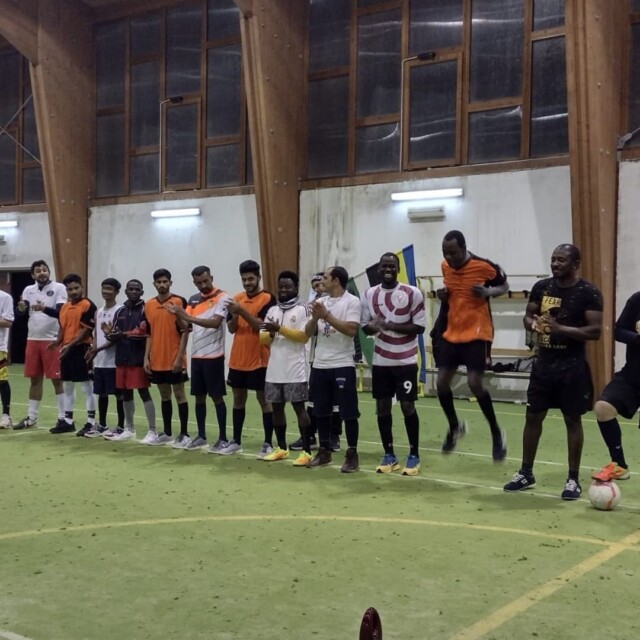 “I’m more of a fact-finder. I can say that you (the team) are stronger than us (professional football players) because at our level we do not experience the same problems as you.

“We have experienced racism, but not as much as you have, because you don’t have the power to make your voice heard and heard like we do.

“We can go on TV. We’re more fortunate because if we’re victims of racist violence, I’ll be on TV and it’ll be shown 10 times more, I’m well known.

“You don’t have the same strength as me. That’s why I spoke out against the discrimination you are going through.

“I will use my voice to speak for you, because if you don’t have a voice, it is my duty to speak, it is my right.

“I don’t care about myself. It hurts when I am the victim of racist abuse, of course.

“But the people who don’t have a voice, who don’t listen… they are insulted, nobody says anything about it.

“But I don’t think it could get any worse for these kids. They’ve been on a much tougher journey than me and I know quite a bit about it.

“My African friends have been through the same thing, but this is a journey that none of us could have imagined.

“Their stories have to be heard to be believed. I have friends who try. I didn’t because my parents moved to France. They moved to work. It was easier for them.

“But these guys who had to run away from something or come here dreaming of a life like ours, honestly, I’m amazed.

“I admire them because they took a path that I could not have imagined.

“I was lucky to go to school. My parents gave me a good start in life. I am not from a rich family.

“It was just what I needed and I thank them for it. So I will fight for these children who did not have my vote.

“I mean, some players are hoping to go on to bigger and better things than they are today. I wish them all the best in life because they are part of the community that I am a part of.”

He left on one final note. “I won’t let you out of my sight, I want to know how things are going.”

Although he was born in France, Koulibaly roots are firmly planted in Senegal – a country he represents internationally.

Back in 2021, he celebrated his 30th birthday by donating two ambulances and medical equipment to hospitals to the African country. 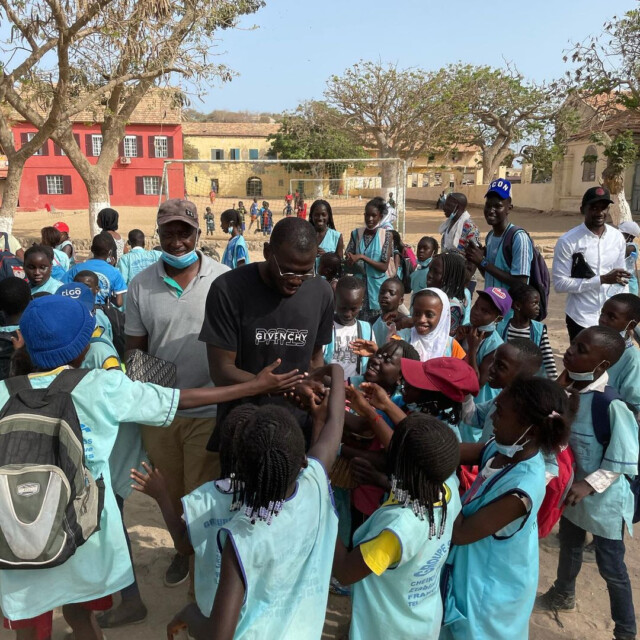 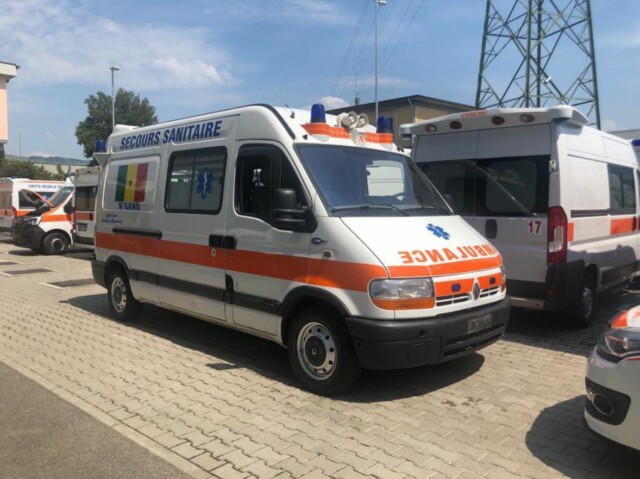 Last year Koulibaly donated this ambulance to a Senegal hospital

According to La Gazzetta dello Sport via Football Italia, Koulibaly paid for a number of items to be shipped to Senegal from the port of Naples.

Among those include two ambulances, hospital gowns, stretchers, personal protective equipment and thousands of protective masks.

It’s moments like this that have made him an inspiration for his fans.

One messaged on Twitter: “We are proud of you. I love people who never forget their origin and culture. This is how self-respect is earned.”

Another remarked: “You are a great man, a great player. Your heart is huge.”