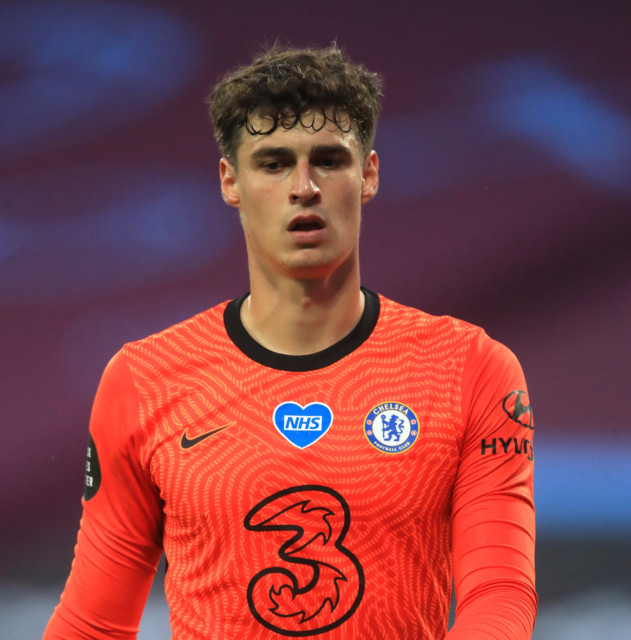 CHELSEA suffered a shock 3-2 defeat to West Ham after throwing away the lead.

Simon Phillips has rated the Chelsea stars following their trip to the London Stadium.

Was awful for West Ham’s equaliser and didn’t stand up. Other than that, didn’t have much to do.

A pretty poor showing by the captain was partly to blame for West Ham’s equalising goal and was pretty unsteady throughout.

Gave away a silly corner for West Ham’s equalising goal and as always failed to asser himself enough in the game.

Had a few good moments and passes, but overall not a great showing from the Dane.

A pretty solid performance from Alonso, he did what he needed to do and put in a good shift.

Another decent performance from Kante in that lone holding midfield role, he very rarely gave the ball away and broke up play well.

Very neat and tidy as usual, but didn’t really bring much else to Chelsea’s play. Kovacic was soon hauled off for Mason Mount not long after half time.

Very quiet first 45 minutes from Barkley, looked rather lost out there. Not surprisingly he was subbed off early in the second half.

Awful first 45 minutes from Willian, he barely passed to a Chelsea player.

But he redeemed himself beautifully with the penalty and free kick to bring Chelsea back in to it.

Moments of brilliance from Pulisic once again as Chelsea’s biggest attacking threat. Needs more help with the creativity from those around him though.

His movement was poor remaining largely static when he could be making runs in behind.

Abraham was put out of his misery on 62 minutes when he was replaced by Olivier Giroud. 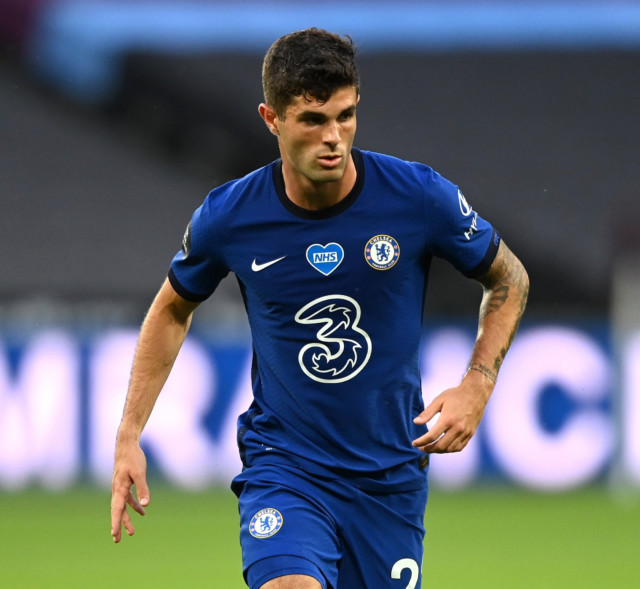 He was unable to make much of a difference.

Some very neat touches from him as he reginas match fitness.

Giroud was a good aerial threat for Chelsea in his short time.

Did you miss our previous article…
https://www.sportingexcitement.com/football/premier-league/pep-guardiola-rules-out-jadon-sancho-return-despite-man-city-flier-leroy-sanes-bayern-munich-transfer

In this article:chelsea, london stadium