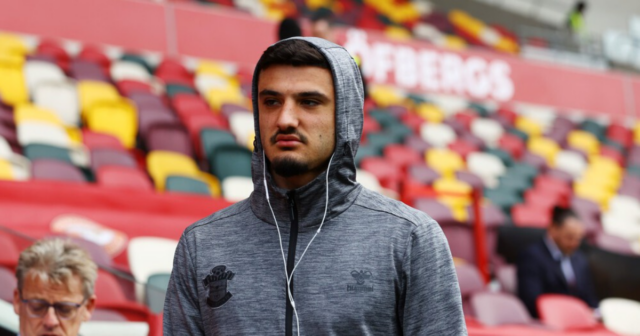 FOUR Chelsea stars have been sent home from the club’s pre-season tour of America.

The quartet of Billy Gilmour, Armando Broja, Harvey Vale, and Tino Anjorin have all returned to the UK with uncertainty hanging over some of their futures with the Blues. 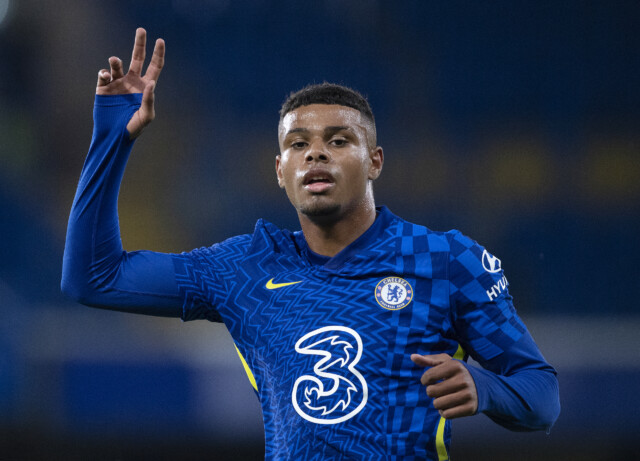 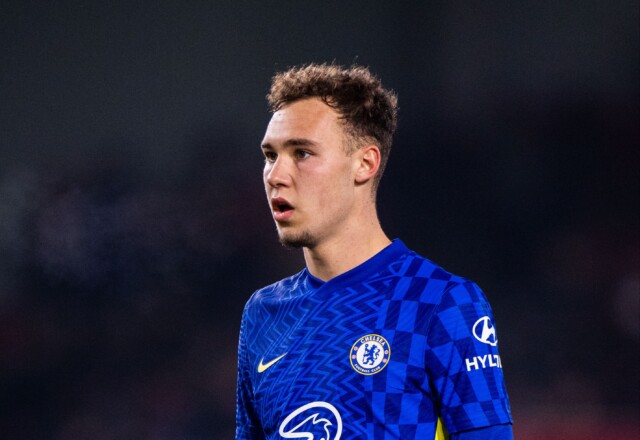 Gilmour, 21, and Vale, 18, are set to link up with the Blues’ development squad in the States while they figure out their futures, football journalist Adam Newson reported.

Both could go on loan next season.

Broja and Anjorin are closer to completing moves away with Tuchel confirming their return to the UK.

The German said: “It is a very difficult decision because nobody deserves to go.

“I would have loved to have had everybody here because Tino [Anjorin], Harvey [Vale] and Billy [Gilmour] had trained at a very high level and it would also have been nice to see them in some matches.

“But in the end we had to take the decision to keep the quality high in training so we decided for 24 players as a maximum and that’s why we went a bit smaller.”

Tuchel also revealed that Broja suffered a minor injury in training – although it is unclear if that will impact any move after SunSport revealed he is closing in on a £30million transfer to rivals West Ham.

“Armando had to travel home,” Tuchel added, “He had a little accident in training.

“He twisted his ankle and he needs further examinations and treatments in London.”

Scottish star Gilmour spent last season on loan with Norwich and has been linked with a move to Everton despite recently signing a contract extension at Stamford Bridge.

Blues boss Thomas Tuchel gave Vale his senior debut last December, and he could be shipped out on loan to gain experience although the German is fond of the young midfielder.

Meanwhile, SunSport understands Broja is on his way back to UK in bid to seal a £30million West Ham transfer.

And after being sent home the Albanian international will land in England tonight to finalise the deal.

Broja’s fellow Blues counterpart Anjorin is also on the verge of securing a loan switch away from Stamford Bridge with Coventry, Huddersfield, Norwich and QPR, all vying for his services.

A number of European sides are also rumoured to be tracking the talented midfielder.

However, Everton are another club hot on the 20-year-old’s heels.

But it’s unlikely that Tuchel will let Anjorin, or the rest of the aforementioned youngsters leave the Blues permanently.

It’s been a busy transfer window for the Blues thus far.

They’ve already brought in Raheem Sterling and Kalidou Koulibaly who both joined their new team-mates in the States.

But neither of the new Blues featured in the West London side’s 2-1 win over Club America on Saturday night.

Chelsea fans will likely get their first glimpse of the pair in the club’s colours on Wednesday when they take on  Charlotte FC.

And the duo could soon be joined by Sevilla ace Jules Kounde at Stamford Bridge as the club edge closer to securing his signature.

Although they face stiff competition from Barcelona who they lost Andreas Christensen earlier in the transfer window.

Did you miss our previous article…
https://www.sportingexcitement.com/football/premier-league/man-city-legend-sergio-aguero-says-erling-haaland-will-need-to-adapt-to-pep-guardiolas-style-just-like-he-did/

Advertisement. Scroll to continue reading.
In this article:link, theuk