Chelsea refusing to give up on Alex Telles transfer with late £21.8m bid to try and steal Porto left-back from PSG
Advertisement 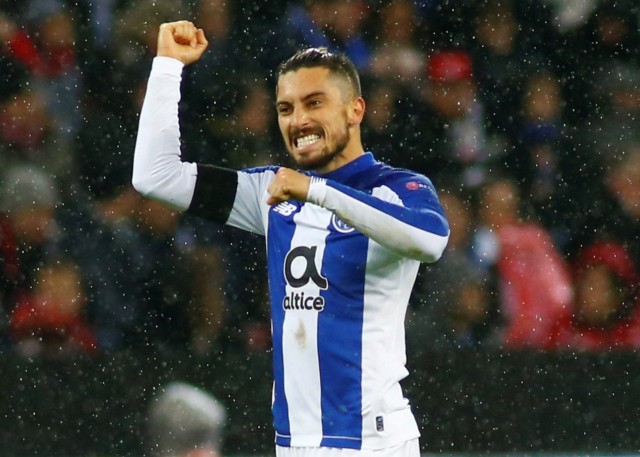 Blues boss Frank Lampard, who hopes to solve the club’s left-back dilemma, had initially been eyeing Ben Chilwell as an option.

Alex Telles, who’s netted ten times in 40 appearances for Porto this season, is a target for Chelsea and PSG

However, Leicester City’s £50million valuation is believed to be too pricey for their top-four rivals.

Telles, who’s had a great season so far for Porto, netting ten times in 40 appearances, is seen as an ideal choice for Chelsea’s left-back vacancy.

The 27-year-old, whose attacking talents have drawn the attention of Europe’s top sides, also provided nine assists across all competitions.

Porto could be ready to cash in on the Brazilian this summer with his contract ending in 2021.

The Portuguese club had hoped to extend Telles’ current deal, but talks hit a brick wall with Porto refusing to meet his £5.3million per season pay demand.

Blues stars Emerson Palmieri and Marcus Alonso have both had chances to stake their claim for Chelsea’s left-back position this season. 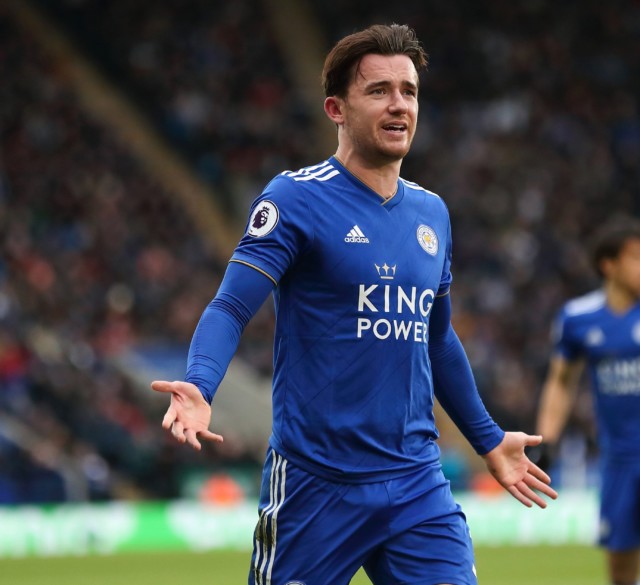 Leicester City’s Ben Chilwell is a top target for Chelsea, but his £50million valuation is believed to be too pricey 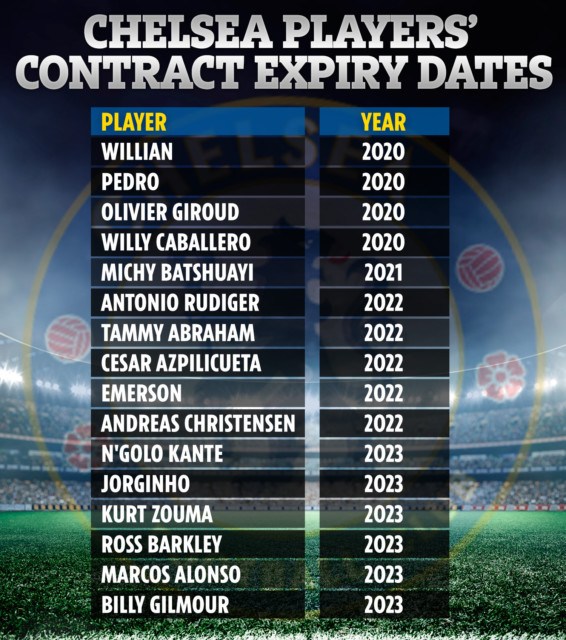 However, neither are seen as long term solutions for Lampard who hopes to build his team around a squad of young British players.

PSG are reported to be on the hunt for a new left-back with Layvin Kurzawa expected to leave the club when his contract ends this summer.

The France player, who appears to have fallen out of favour with the Ligue 1 leaders, is due to depart in search for more game time elsewhere.

Did you miss our previous article…
https://www.sportingexcitement.com/football/premier-league/12pm-arsenal-news-live-coutinho-transfer-latest-fraser-a-step-closer-partey-latest-ozil-update