Chelsea revealed as most charitable club after donating over 7.5m in 12 months but where does your club sit?
Advertisement 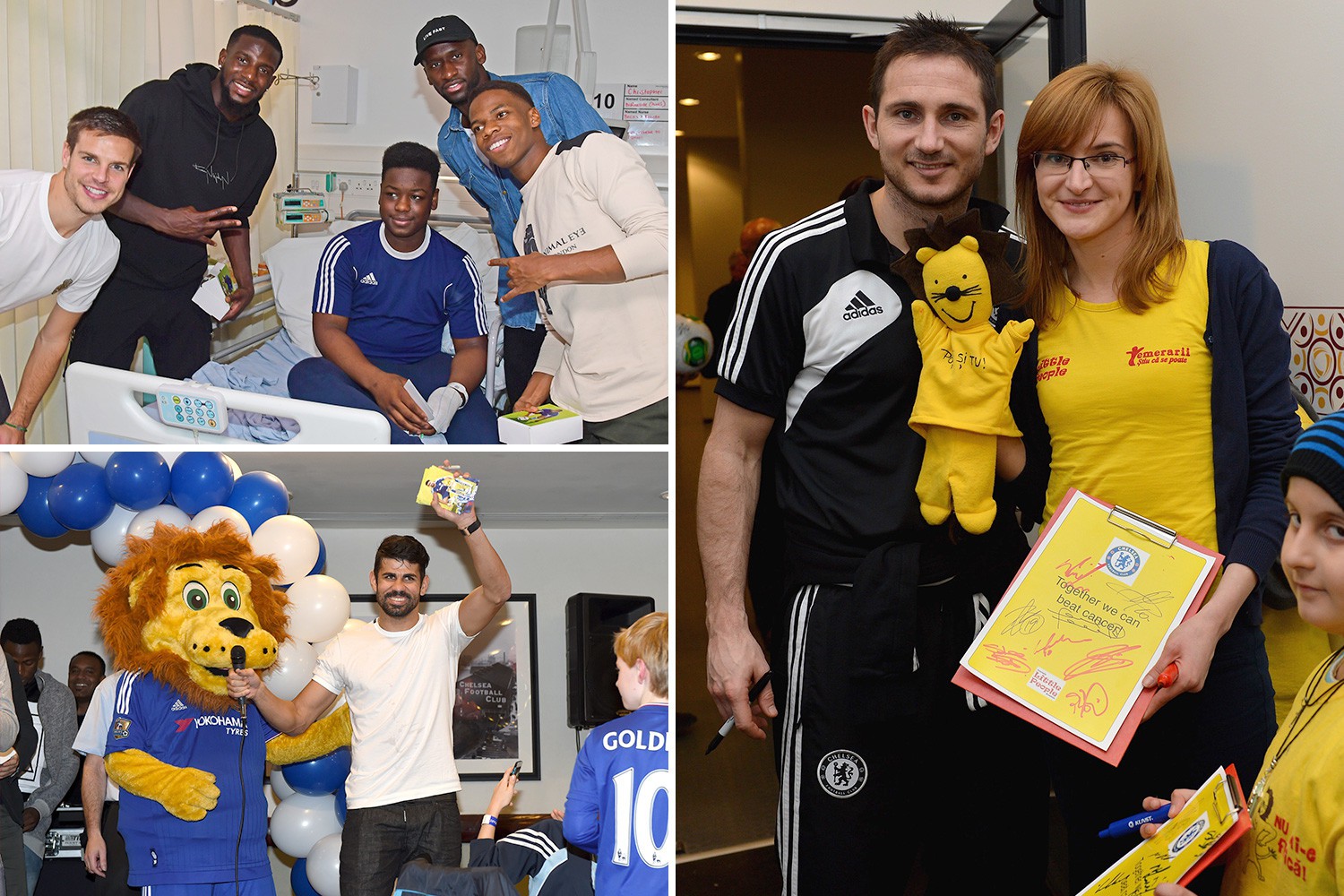 CHELSEA have been revealed as the most charitable club in England, recent figures have shown.

It’s not just the leaky Blues defence that’s been charitable at Stamford Bridge this season – as the Chelsea Foundation have spent 7.5million on charitable causes.

More proud of this, when it comes to my football club, than any win or league finish. #ncfc

Love being a trustee of @NorwichCityCSF – you know we can live in a loving, giving, caring society…regardless of who governs us… pic.twitter.com/8A9ULWgIJ1

And that is more than any other club in England’s top four leagues.

The figures come from The Charity Commission, with Footy.com having dug up the numbers.

These amounts come from each club’s primary charity.

Impressively, six EFL clubs are in the top 20, with League One clubs Portsmouth and Sunderland both contributing over 2million between April 2018 and April 2019.

The Fratton Park club are 18th in the list, while Sunderland are 15th.

And amazingly, second tier Charlton are second only to Chelsea, having contributed 5,586,000 through their South of England Foundation.

And TV presenter and Norwich City fan Jake Humphrey showed his immense pride in the charitable efforts of his football club.

He tweeted: “More proud of this, when it comes to my football club, than any win or league finish. #ncfc.

“Love being a trustee of @NorwichCityCSF – you know we can live in a loving, giving, caring society…regardless of who governs us…”

The Blues’ Foundation was formed in 2010, and their website states that: “The Chelsea Foundation brings together the Football in the Community and the Education department along with the clubs other charitable and community activities, including our international work and anti-discrimination projects.”

These efforts have included visiting unwell children in hospital, as well as running social inclusion programmes in their local area.