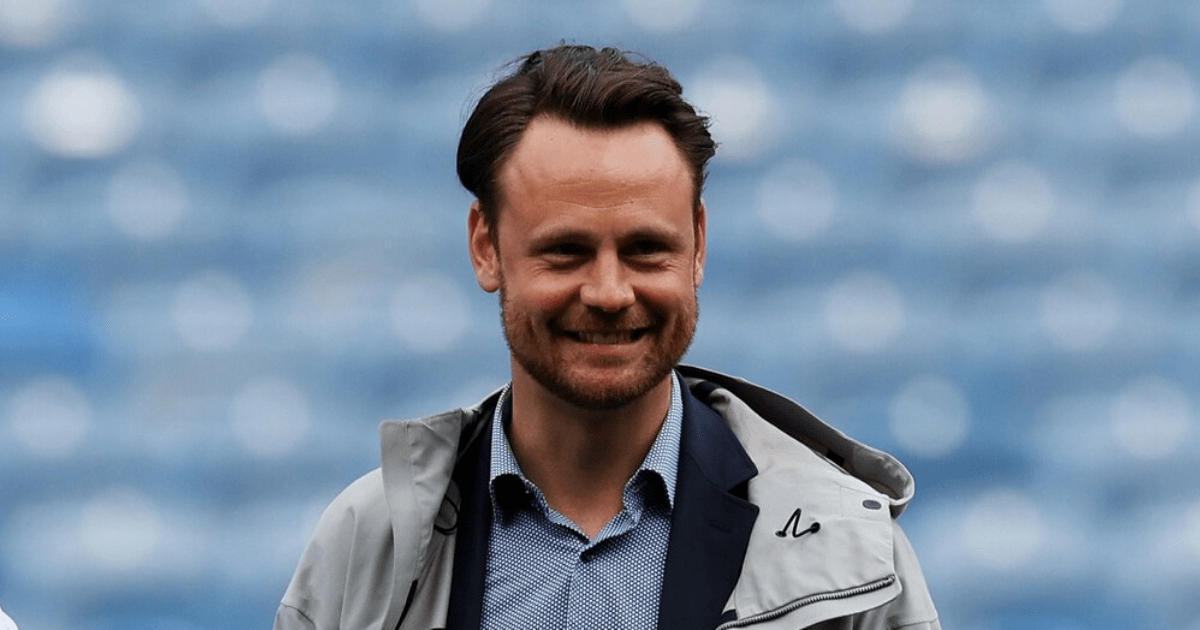 CHELSEA will appoint Christopher Vivell as their new technical director this week, according to reports.

The Blues have been on the search for a new transfer guru since Marina Granovskaia and Petr Cech left the club in the summer.

And it appears co-owner Todd Boehly has found his man in Vivell, who departed RB Leipzig last week.

Vivell was sacked by the German club having reportedly held a meeting with Chelsea chiefs last week about moving to Stamford Bridge.

And now Fabrizio Romano reports an announcement is imminent with Chelsea working on the final details before contracts are signed.

German Vivell, 35, has been technical director at Leipzig since 2020 and has been responsible for transfers and scouting.

But he left this week with the German club announcing a “contrast in views” was the reason behind his departure.

He was previously at RB Salzburg where, along with former Blues target Christoph Freund, he helped unearth Erling Haaland.

Vivell has an eye for a goalscorer having also discovered Leicester forward Patson Daka and Borussia Dortmund hitman Karim Adeyemi.

Chelsea are still on the hunt for a sporting director and reportedly held talks with targets last week.

They had wanted Vivell’s former RB Salzburg colleague Freund but he turned down the offer.

But one man the club now have their eye on is Bayer Leverkusen’s Tim Steidten, with Leeds transfer guru Victor Orta also under consideration.

Did you miss our previous article…
https://www.sportingexcitement.com/football/premier-league/how-man-utds-third-goal-at-everton-could-have-counted-despite-rashford-handball-after-special-loophole-introduced/