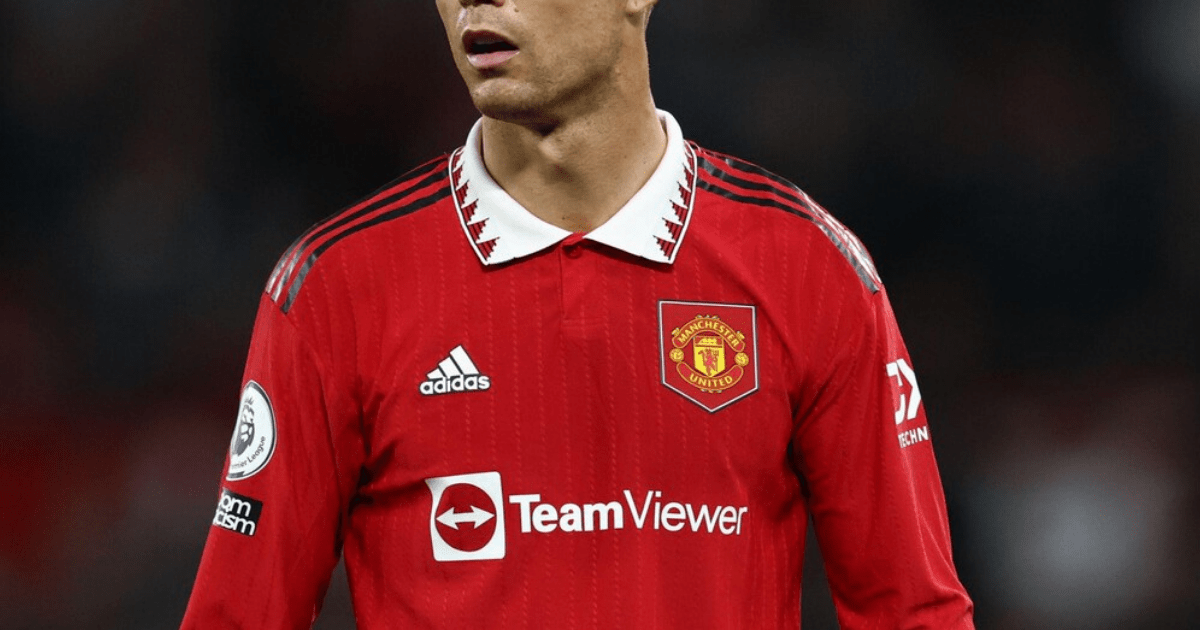 CHELSEA are unlikely to make a daring move for Cristiano Ronaldo now he is a free agent.

The Blues are second favourites behind Sporting Lisbon to pick up the pieces now the Portuguese superstar’s departure from Manchester United is confirmed.

Chelsea are unlikely to make a move for Cristiano Ronaldo

Chelsea were interested in Ronaldo last summer but it was mainly the dream of new owner and chairman Todd Boehly to land him as a marquee signing.

It led to a clash of wills with former manager Thomas Tuchel who insisted at the time that defenders were the priority.

Tuchel has since been replaced by Graham Potter as head coach – opening up possibilities a fresh attempt could me made for Ronaldo.

A Blues source told SunSport: “Chelsea have gone cold on him.

“But if Todd Boehly decided to change his mind he would take some stopping.”

Ronaldo’s contract has been terminated by mutual consent after his blockbuster interview with Piers Morgan.

The 37-year-old said he has “no respect” for current Manchester United manager Erik ten Hag.

Ronaldo released a statement after the news was confirmed, saying he will always “love Manchester United”.

“I love Manchester United and I love the fans, that will never ever change.

“It feels like the right time to seek a new challenge. I wish Man Utd all the best.”