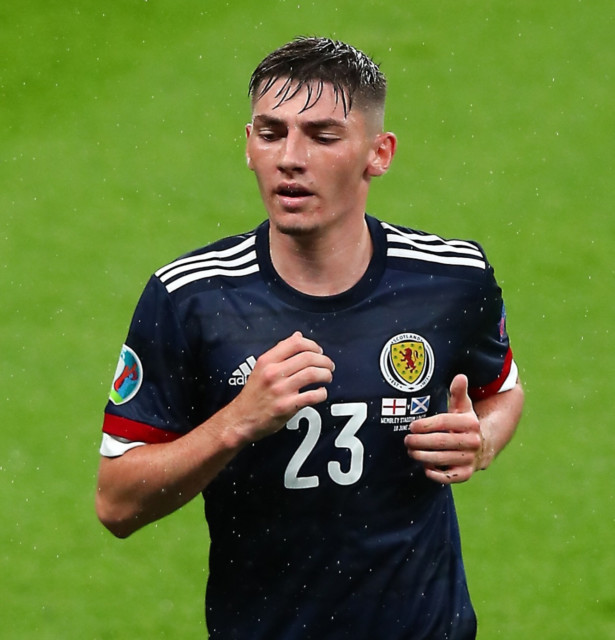 BILLY GILMOUR is set to sign for Norwich City on a season-long loan from Chelsea.

Billy Gilmour is set to join Norwich on loan from Chelsea

The midfielder has impressed in fleeting appearances for the Blues, since being handed his debut by Frank Lampard last year.

Gilmour, 20, earned his way into Steve Clarke’s Scotland squad for Euro 2020, producing a man of the match performance against England at Wembley.

The former Rangers academy starlet has put pressure on Jorginho and Mateo Kovacic for their places at Stamford Bridge.

But according to Sky Sports, he has agreed to move to Norwich for a season.

Gilmour tested positive for Covid-19 ahead of Scotland’s crunch clash with Croatia.

He has been made to observe a ten-day quarantine, but is expected to undergo his Norwich medical after being given the all-clear.

Gilmour has made 22 appearances for Chelsea in total, with 11 coming last season during an injury-hit campaign.

Newly-promoted Norwich relied on Spurs-loanee Oliver Skipp at the heart of their midfield last season.

But with the England youth international having returned to North London, Gilmour can fill the gap left behind.

Sky pundit Graeme Souness, however, believes that his fellow countryman should stay and fight for his place at Chelsea.

He said: “I’d personally keep him at Chelsea.

“I think Jorginho has to be looking over his shoulder. He’ll be challenging him more than anyone else.

“I look at Phil Foden at City and Pep didn’t let him go out on loan.

“I look back on my own career and think how did I improve – there was no words of wisdom, no sentence any coach said to me, there was no watershed moment in my career where I turned a corner.

“I learnt to think quicker, to improve my touch, move the ball quicker and just being around winners – Chelsea have got bundles of them – that will improve him more than playing in a lesser team where it’s a battle every week.”