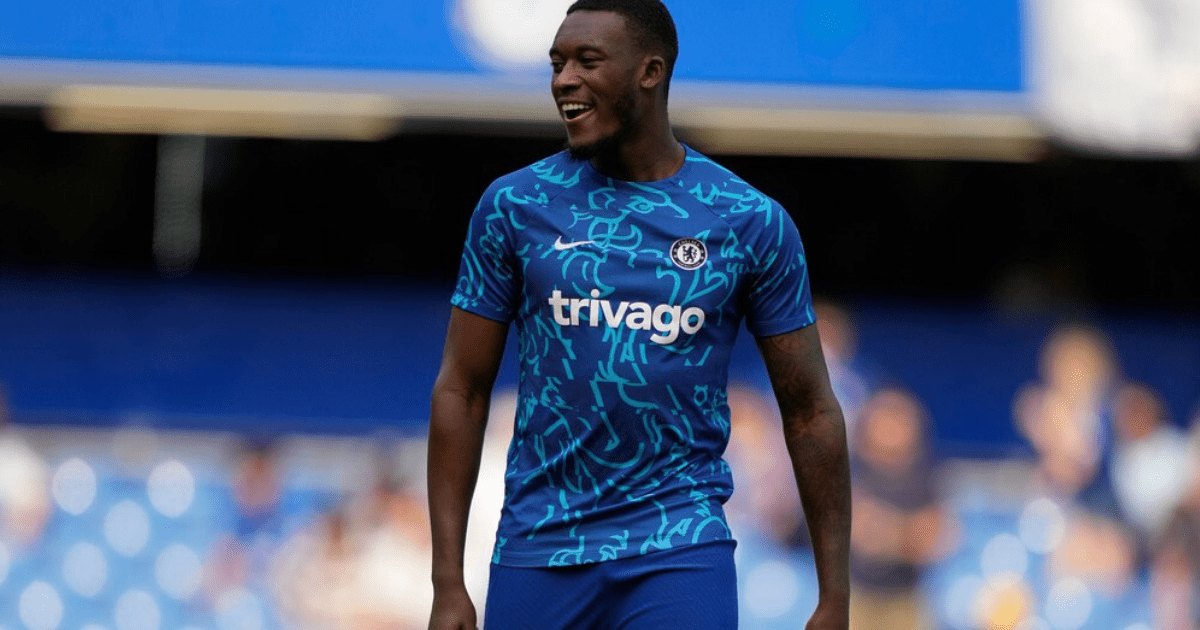 NEWCASTLE target Callum Hudson-Odoi is reportedly set for a loan exit this month.

But Chelsea will block any chances of the deal being made permanent next summer.

The Cobham winger, 21, has been a bit-part player during Thomas Tuchel’s 18 months at Stamford Bridge.

And Hudson-Odoi is now looking to leave for regular minutes as he eyes a shock place in England’s World Cup squad.

Newcastle are leading the race to sign the versatile star, who can play as either a wide forward or wing-back.

But Chelsea co-owner Todd Boehly is determined to see Hudson-Odoi eventually succeed at his boyhood club.

And the Standard claims the American has “pleaded” with the ace not to push for a permanent exit.

Indeed, Boehly will only sanction a loan move for Hudson-Odoi.

And he has no intention of allowing a clause to make the move permanent at the end of the season.

The club’s Young Player of the Year in 2019, he’s won the Champions League and Europa League during his time in London.

But he has failed to reach the heights once touted several years ago when Bayern Munich tried signing him.

And only an extremely strong showing between now and November can salvage his slim World Cup hopes.