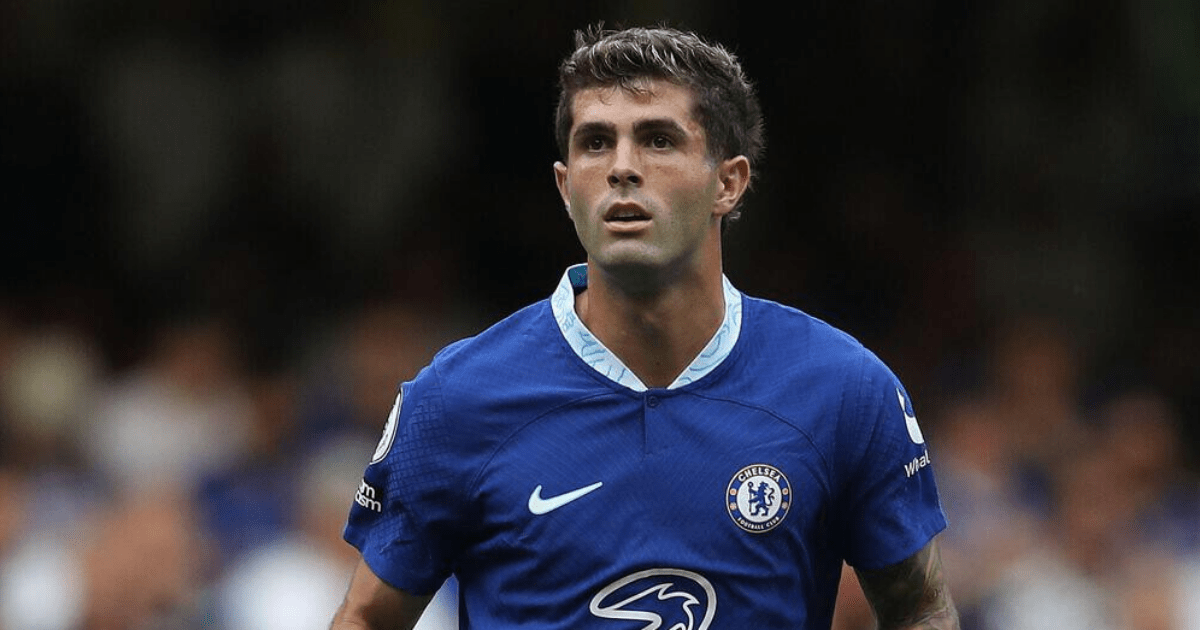 CHRISTIAN PULISIC is wanted by as many as FOUR teams before the summer market closes, reports suggest.

The Chelsea forward has struggled to find his best form since the restart of the Premier League at the height of Covid restrictions, with injuries continuing to hinder him.

Christian Pulisic is the subject of a four-way transfer battle

And following the arrival of Raheem Sterling from Manchester City, Pulisic is set to be allowed to leave Stamford Bridge on loan.

Chronicle Live have reported Newcastle United have submitted an enquiry over the American’s availability.

Champions League trio AC Milan, Juventus and Atletico Madrid have all joined Newcastle in this endeavour, according to the Daily Mail.

Pulisic has been afforded 31 minutes of football so far this seen, coming on as a substitute in both of Chelsea’s Premier League games so far this season.

Newcastle’s interest means The Magpies could complete a double loan move of Chelsea attackers, following reports Callum Hudson-Odoi is set for a move up north.

Pulisic, 23, signed for Chelsea in a £58million deal from Borussia Dortmund back in 2019.

He has gone on to make 117 appearances for The Blues, scoring 25 goals and registering 19 assists.

Newcastle are understood to be on the look out for new attacking talent to improve their strikeforce, but have struggled in acquiring their targets this summer.

With the World Cup on the horizon, Hudson-Odoi and Pulisic want to be playing regular minutes to try and earn a spot in their respective national teams, which could make a loan move more appealing.