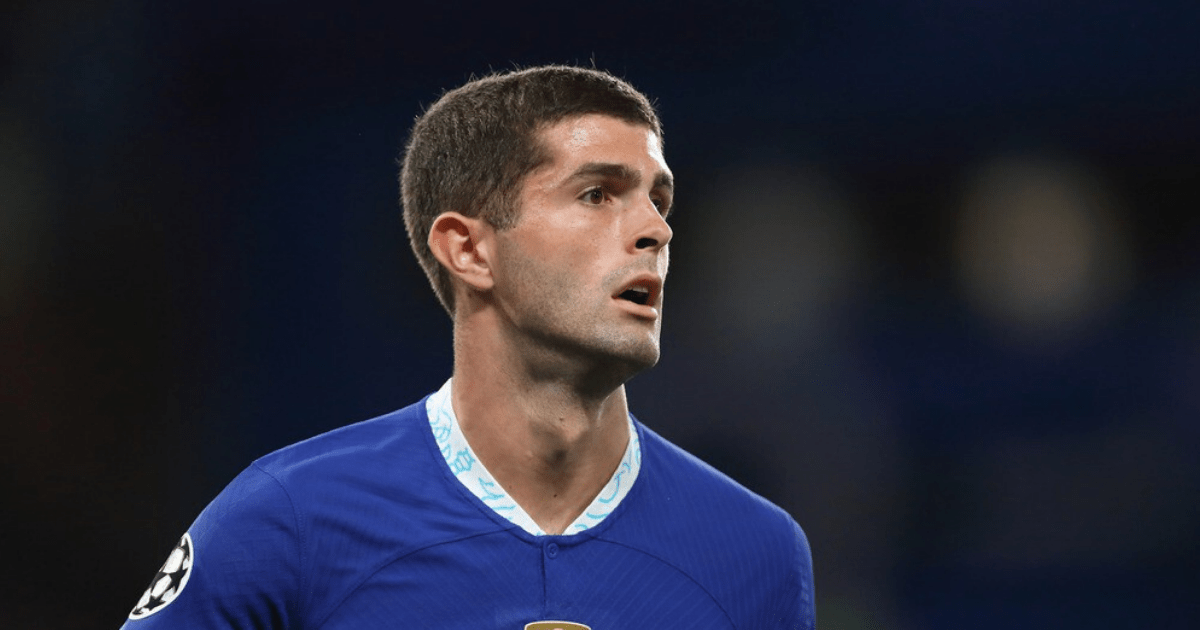 CHELSEA winger Christian Pulisic is in talks over a move to Juventus, according to reports.

The American has become a frustrated figure at the Blues with his game time limited.

Pulisic fell out with Thomas Tuchel during the German’s time at the club and now reportedly wants a move away despite him being sacked.

Juventus have held preliminary discussions with the player’s agent, who has made it clear Pulisic wants to leave at the end of the season, claim Calcio Mercato.

They also report that Chelsea value him at £31million.

It is unclear whether he has a way back into the team under Graham Potter, the ex-Brighton boss did sub him on in the one match he has took charge of so far.

The 24-year-old has another two years on his contract at Stamford Bridge and the club don’t plan to let him go for a cut price despite his relationship with the club becoming difficult.

Pulisic has featured eight times this season and is yet to score or assists but he has only made one start and not played over 60 minutes in a game this campaign.

Cheslea signed him back in 2019 for a fee reported of around £58million from Borussia Dortmund.

Pulisic is expected to be a key man for the USA at the World Cup in Qatar later this year and he will get the chance to prove his doubters wrong against England in the group stage.

As for Juventus, they have begun the season poorly and could need a new spark in attack as pressure builds on manager Max Allegri.

The Turin based side see Juan Cuadrado and Angel Di Maria’s contract expire at the end of the season and therefore adding Pulisic to the squad may be necessary and Wolves’ Adama Traore.