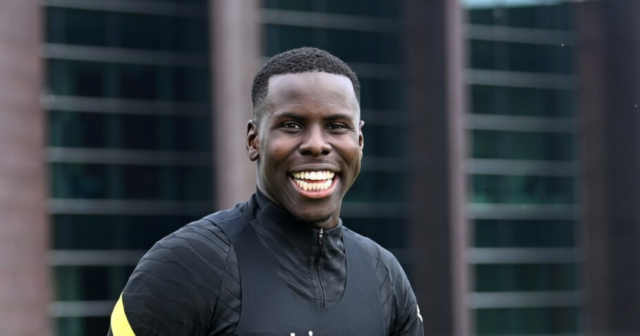 TOTTENHAM could reportedly make a move for Chelsea star Kurt Zouma if they fail to land Atalanta’s Cristian Romero.

Romero, 23, is Spurs’ number one target but Fabio Paratici is considering other defensive targets, including two other Serie A players.

According to Fabrizio Romano Tottenham are still negotiating a fee for Romero, who is a priority.

But there is no agreement yet, with Atalanta demanding £47million.

If Daniel Levy is unwilling to up the offer Tottenham could switch their attention to Zouma, 26.

The centre-back could reportedly cost £21.3m and he would be the next most expensive on Spurs’ four-man shortlist, after Romero.

Paratici is also said to be interested in Bologna defender Takehiro Tomiyasu, worth £15.3m.

Alternatively, a move for £12.8m-valued Nikola Milenkovic of Fiorentina could be on the cards but only if Tottenham fail to sign Romero. 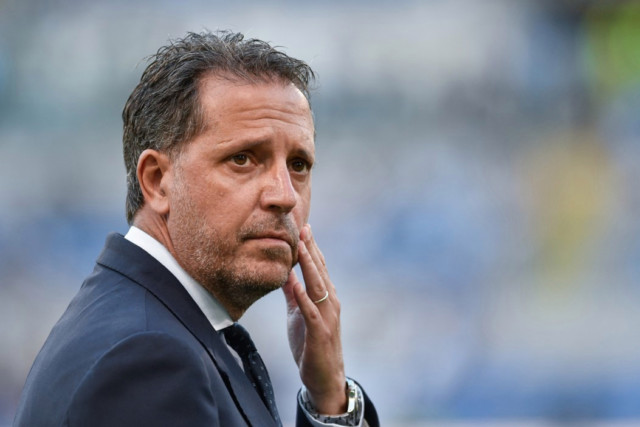 But a move for Marseille’s Duje Caleta-Car, who was previously linked, is thought to be off the table.

Chelsea do not often sell to a rival but Thomas Tuchel’s desire for a new defender could be realised with funds from a Zouma sale.

The Blues have been linked with Sevilla and France defender Jules Kounde and Bayern Munich’s Niklas Sule this summer but are yet to put together a package to sign either target.

Did you miss our previous article…
https://www.sportingexcitement.com/football/premier-league/canadian-football-team-atletico-ottawa-lets-fans-pay-what-you-want-for-tickets-for-first-ever-home-game