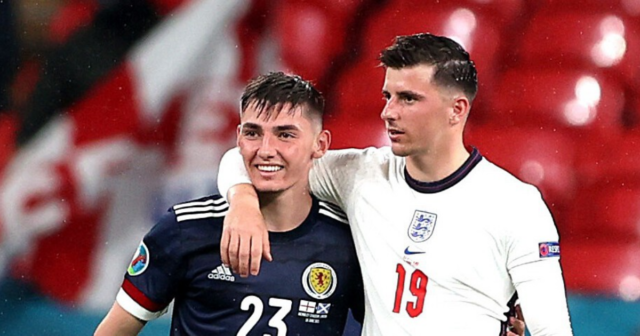 MASON MOUNT has been vaccinated to avoid a repeat of his Euros nightmare.

The England star was forced to quarantine for ten days during the tournament.

He was deemed a close contact of Scotland’s Billy Gilmour who contracted Covid.

Mount missed the final group game against the Czechs, as did Chelsea pal Ben Chilwell who was also dumped into a room on his own.

But now the midfielder has been double jabbed, that would not be the case.

Mount, 22, said: “Going through that experience, missing the game — a top, top game — did have an effect on my decision.

“I don’t think you can force anyone to get it.

“But, for me, going through that did make me want to get it — and get it quite quickly.”

Mount is set to face Hungary in a World Cup qualifier at Wembley tonight.

And Chelsea’s Champions League winner is on a high after being named on the Ballon d’Or shortlist.

He said: “The nomination is such a special thing.

“To be in the top 30 in the world at the moment is a dream come true.”

Lionel Messi is the favourite to win and asked if he fancies his chances, Mount added: “Umm . . . I doubt it but you never know!” 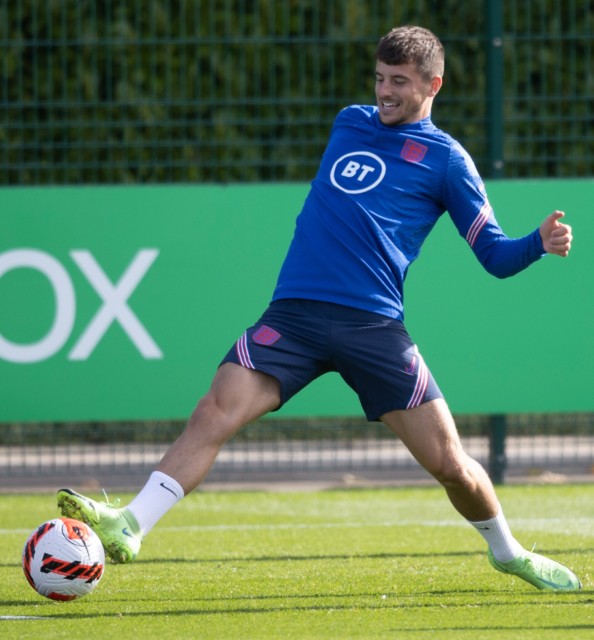 Did you miss our previous article…
https://www.sportingexcitement.com/football/premier-league/ex-chelsea-manager-frank-lampard-leading-race-to-replace-steve-bruce-as-new-newcastle-owners-prepare-to-wield-axe