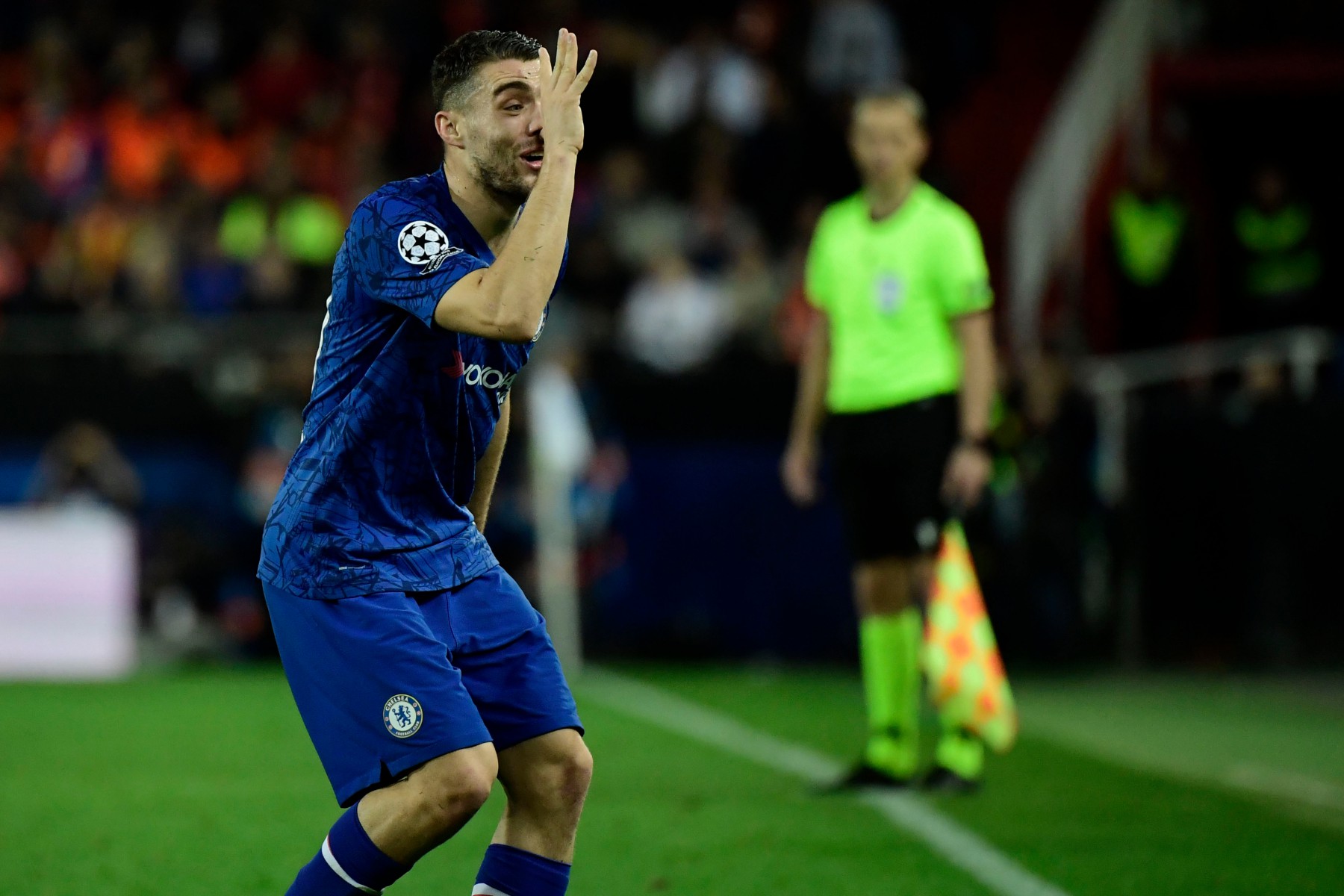 CHELSEA star Mateo Kovacic has revealed his goal celebration is dedicated to his two nieces, one of which has Down’s Syndrome.

The Blues midfielder failed to score throughout the entirety of last season but has found his shooting boots with two goals in his last four matches.

On both occasions, he pulled out the ‘silly hand’ celebration that involves him putting his thumb to his nose and waving his fingers around.

Kovacic, 25, has revealed he had the celebration in the pipeline for a while but his lack of goals meant he had to put it on hold.

When asked what his celebration meant, he told Chelsea: “Ive had the celebration prepared for a while because I didnt score last season!

“Its actually for my nieces. I have two nieces, one of which has Downs Syndrome, and they do that [hand action] with me a lot. I love her a lot and the celebration was for them.

“Its nice when you score and you can celebrate with the family. They have waited a long time but now I hope I can continue like that.”

Kovacic’s strike against Valencia in the Champions League was his first since January 2017.

Now he’s hoping to continue finding the net under the tutelage of boss Frank Lampard who remains the Blues’ record scorer with 211.

Kovacic added: “He has joked about that before but I also think he was being serious, because he knows I should score more goals.

“He has been preparing me to arrive late in the box to score more goals and it is just a consequence of training hard and preparing myself.

“I think mentally I have become stronger this season. Last season I was obsessed a little bit [with not scoring] because people were always asking when I was going to score.

“This summer I was just focused on preparing well and having a good season for the team and, as I said before, the goals are just consequences of training well and preparing myself.”