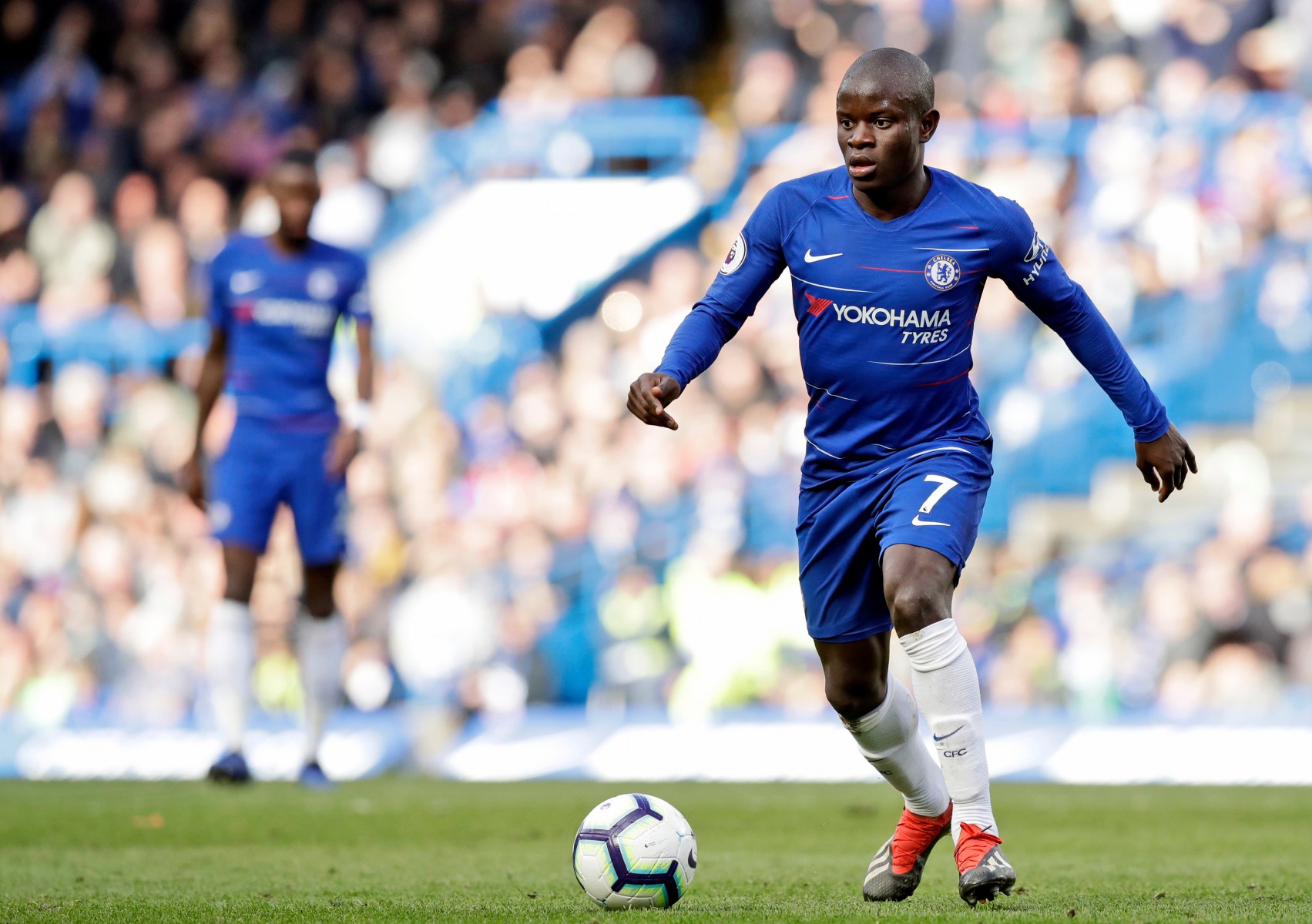 N’GOLO KANTE could have incredibly signed for Middlesbrough in 2013 – had the Teesside outfit listened to the advice of their eagle-eyed fan.

Boro supporter Dennis Abbot called on the club to make a move for the Frenchman while he was on holiday in Normandy.

@dennisabbott Passed on to our scouts, thanks Dennis.

Abbot watched Kante play for Caen in 2013 – two years before Leicester poached him from Ligue 1 in a 5.6million deal.

And, having recognised his enormous talent, he immediately brought the midfielder to Boro’s attention.

The fan labelled the Frenchman “an outstanding creative player” in a tweet sent to the Teesside club.

The club acknowledged Abbot’s comment, saying it had been “passed on to scouts”.

@dennisabbott Thanks Dennis – they're going to look.

KAN YOU BELIEVE IT?

Fast forward to now and Kante is a World Cup winner and two-time Premier League champion.

He played the key role in Leicester’s miraculous Prem triumph in 2016 – before moving to Chelsea for 30m later that summer.

The Frenchman has since then won the Premier League again, two FA Cup trophies and the Europa League title – cementing his reputation as one of the world’s best midfielders.

And Boro fans are fuming they missed out on such a gem.

Callum joked: “Dodged a bullet here lads, I’m glad we ended up with Lee Tomlin instead.”

While Ste tweeted: “Hey Boro, have ya fired the scouts yet?”

Take wrote: “Can we get Tony Mowbray’s evaluation at the time?”

And Regan said: “This is mental to be honest”.