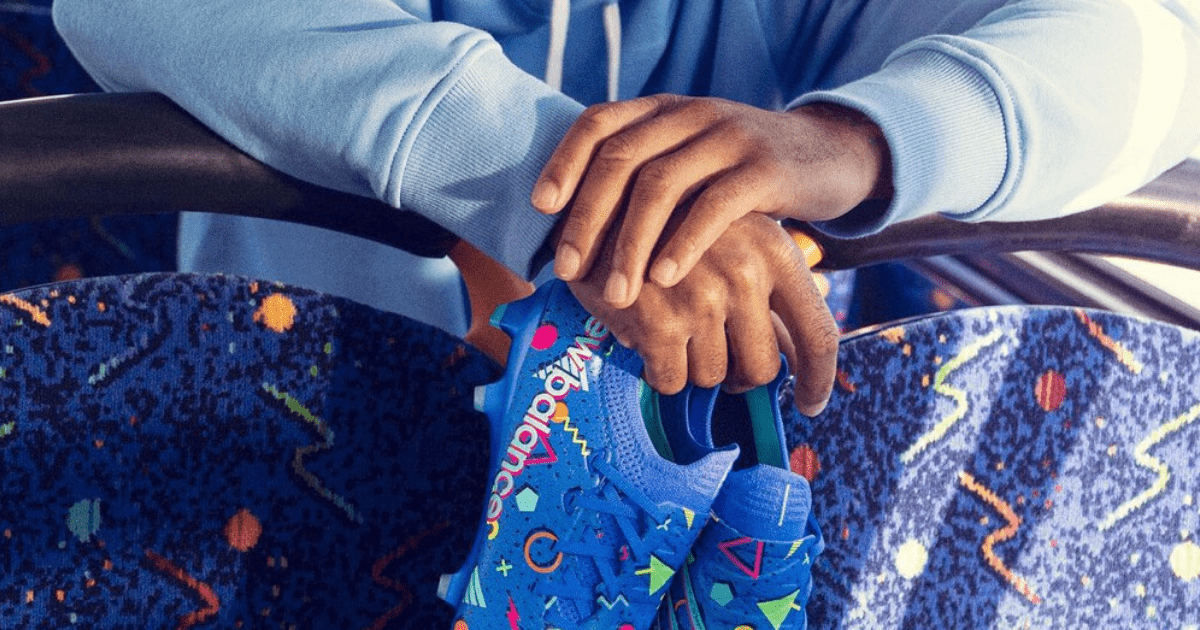 CHELSEA star Raheem Sterling revealed his new boots, which come with a special tribute to his sister and the hardship they endured.

Sterling, 27, has had an extraordinary journey from humble beginnings cleaning toilets with his mum and older sister at hotels to becoming a Premier League star. 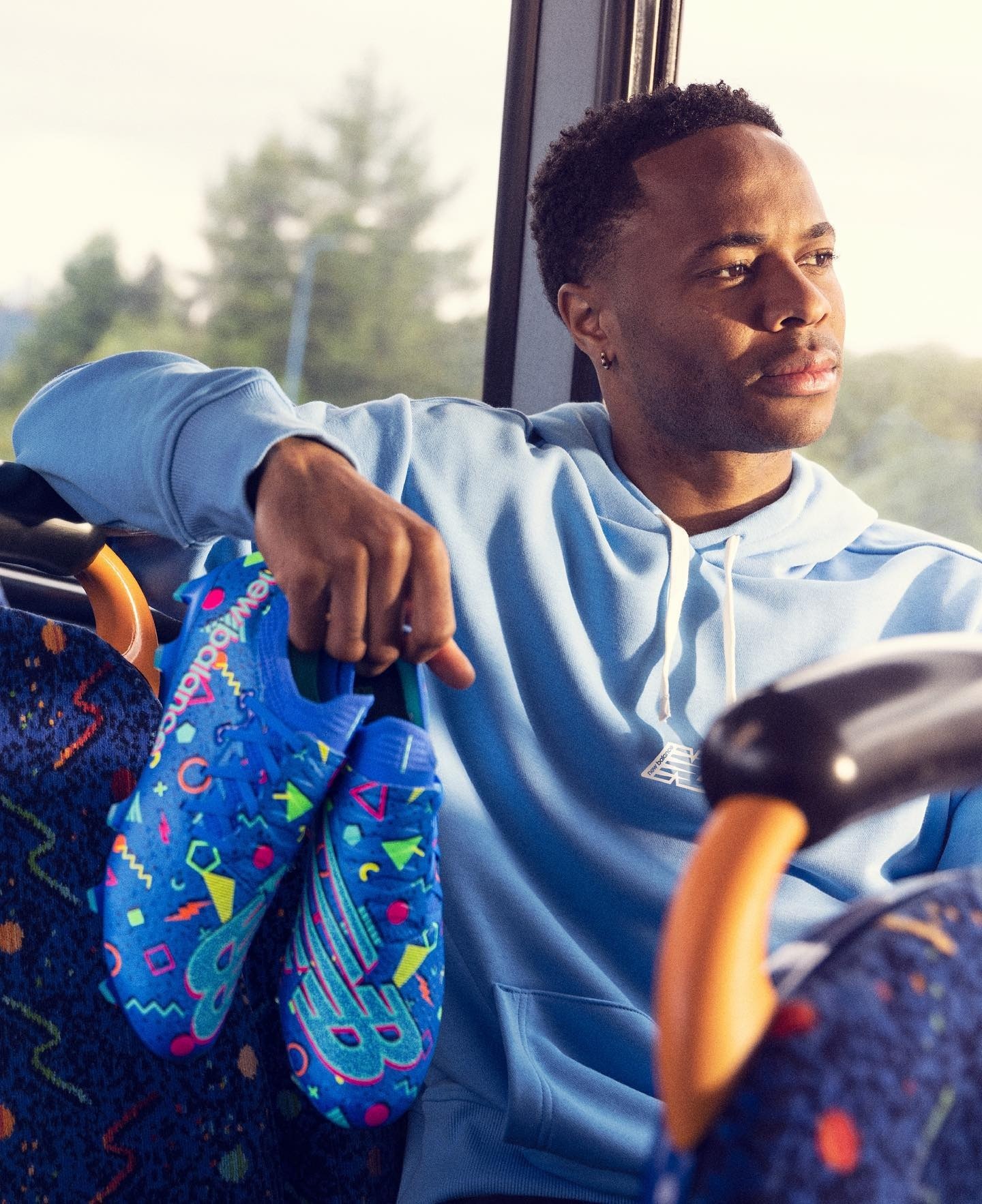 The winger also revealed he had to take three different buses as a child to make it to training while he was growing up in Brent – within sight of Wembley’s famous arch.

And the England international always had his sister Lakima by his side during that difficult trip no matter what.

The 27-year-old decided to pay tribute to his sibling by designing his New Balance boots with the same blue colour as the seats of those London buses to signify their mutual trials and tribulations.

The ex-Manchester City and Liverpool star posted photos of the new inspirational design that stands as a reminder of how long and arduous their path to success has been.

“No matter what, my big sister Lakima with me every single day. My latest boot is dedicated to her and all those moments we shared together, on the #RouteToSuccess.”

Sterling has been very open about his humble beginnings in London that saw him overcome plenty of adversity after losing his father while still in primary school.

The forward also revealed how he would often receive texts from his mother Nadine Clarke while on the bus informing him that they moved to a new address because they struggled to pay rent.

However, the Chelsea ace rose above it once he joined Queens Park Rangers’ academy, after his mum convinced him to snub Arsenal as she felt he would find more opportunities to grow at Loftus Road.

That led him to Liverpool’s youth ranks in 2010 before he burst onto the scene two years later at Anfield.