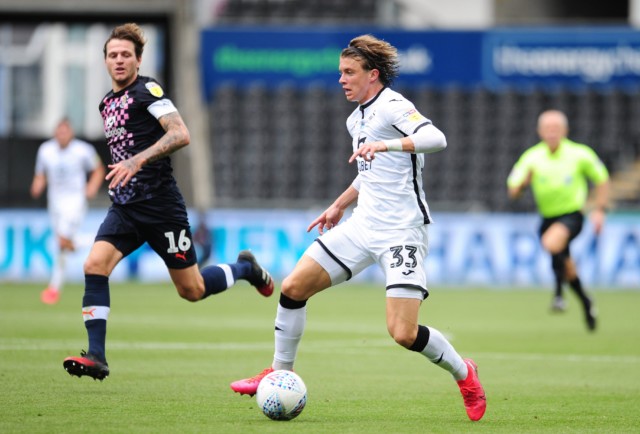 Manager Roy Hodgson sees the 20-year-old as an ideal prospect as he tries to strengthen his squad.

Chelsea starlet Conor Gallagher, 20, is wanted by Crystal Palace after impressing on loan at Charlton and Swansea this season

He hopes Blues boss Frank Lampard will allow Gallagher to leave permanently after loan spells at Charlton and Swansea this season.

Gallagher — who has two years to run on his Stamford Bridge deal — has shown his potential at Championship level with his strong running and goal threat.

He has represented England at all levels from Under-17 to Under-21.

Gallagher is a Chelsea academy graduate but Lampard already has a good choice of midfielders. 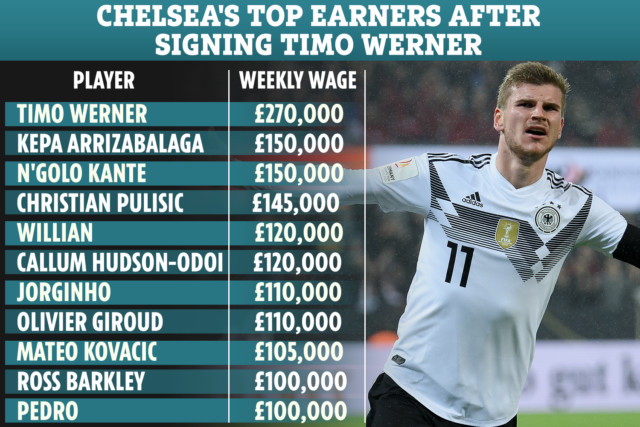 Palace are keen to take him either as a buy or loan.

Stamford Bridge has been a happy hunting ground for the Eagles with Gary Cahill a recent addition and Ruben Loftus-Cheek and Michy Batshuayi both coming to Selhurst Park on loan.

Hodgson has been moaning about a lack of options in his tight squad and Gallagher would have a far better hope of playing for him than he has at Chelsea.

Palace have money to spend and would fork out about £10m if they get the nod.