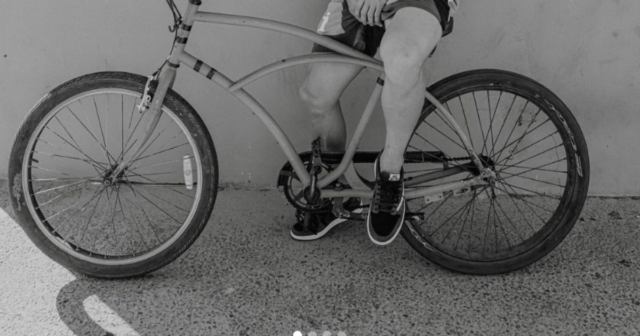 CHELSEA’s stars are on a well-earned break – and living it up in some glam locations.

This summer, the Blues players are flying all over the world for sunshine and once-in-a-lifetime experiences.

No expense has been spared on these amazing trips, as these footballers take time out to recharge their batteries ahead of the upcoming season.

But, where did they all go? Let SunSport fill you in with their holiday snaps.

Chelsea’s Player of the Year for the past two season has headed Stateside with pals, including team mate Trevoh Chalobah and West Ham’s Declan Rice. 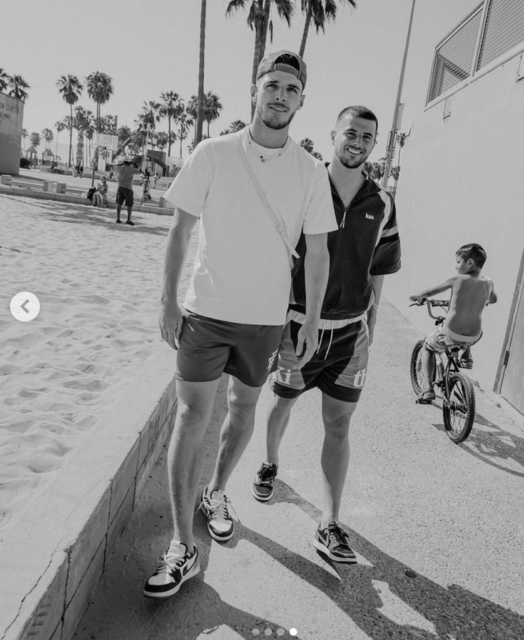 Mount has been joined by pal Declan Rice in Los Angeles 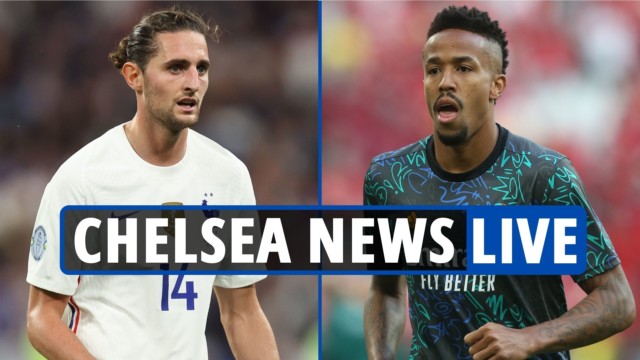 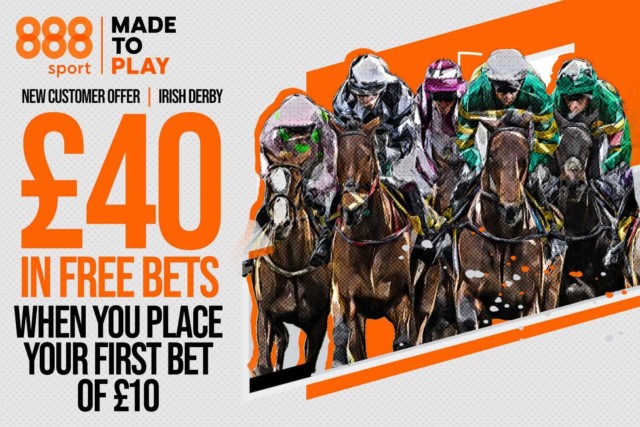 Mount is in Los Angeles – and was seen playing basketball with Man Utd star Jadon Sancho.

The playmaker also took a bike ride along Venice Beach, as he enjoys the local tourist spots.

It’s a charmed life for some, with Mount seen in Monaco last month for the Grand Prix.

The German attacking midfielder is on an amazing safari trip with his gorgeous Wag, Sophia.

Havertz uploaded some snaps, captioning the photos: “A week in the safari 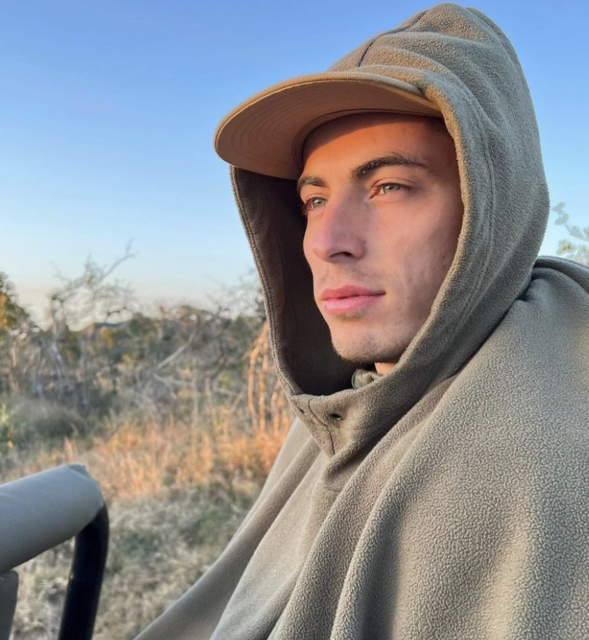 Kai Havertz has gone on safari to South Africa 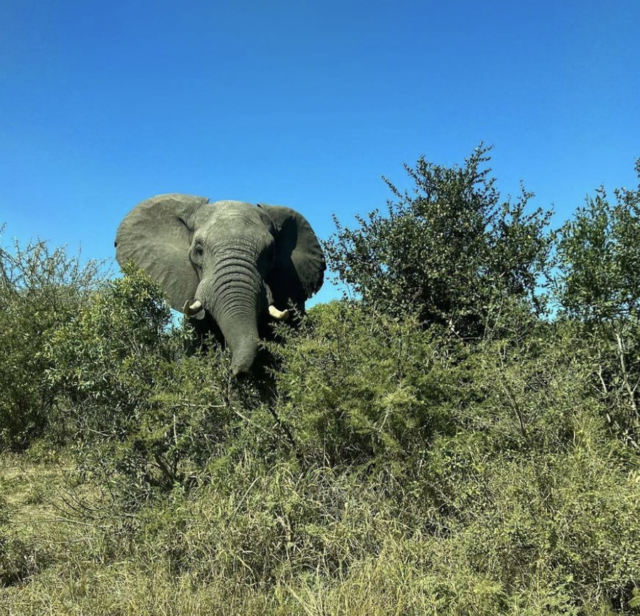 The centre back went to Dubai with his family – the day after the Premier League season ended.

It’s worth noting that the average temperatures in May are a scorching 37ºC.

But that didn’t bother Silva and wife Isabele, who posed in front of the famous Burj Khalifa. 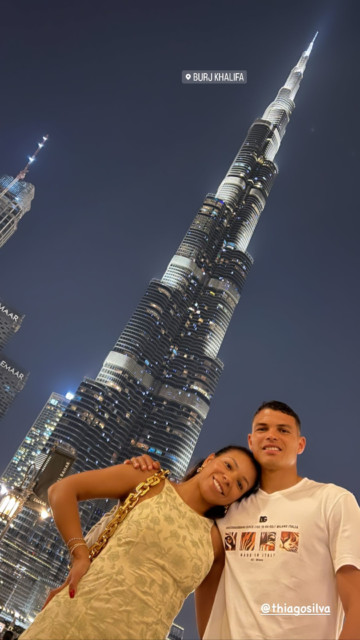 The Italian midfielder was all smiles in Marbella, where he indulged in the five-star life at the lavish Puente Romano beach resort earlier in the month.

He was joined by girlfriend, Catherine and they enjoyed a meal together at Nobu.

Now, Jorginho is in Mykonos, where he was, rather bizarrely, mobbed by fans who took selfies with him. 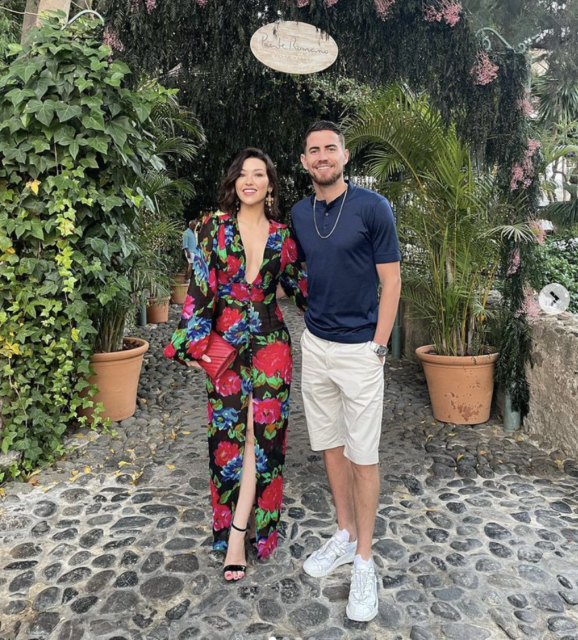 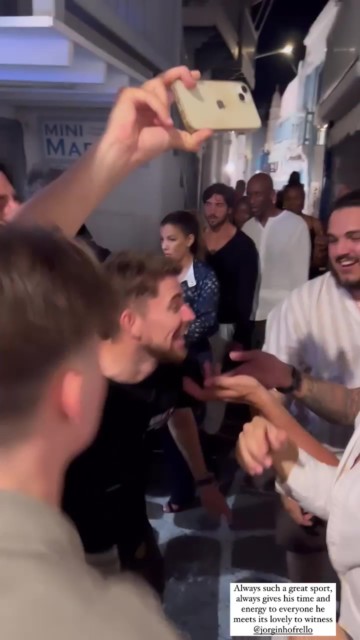 Chelsea’s Jorginho is now in Mykonos, where he has been mobbed by fans

It’s thanks to Kepa’s beautiful Wag Andrea – a former Miss Universe Spain contestant – that we know where the Chelsea goalie is.

They’ve headed back to their homeland, where they first went to Madrid for a wedding.

Then, they headed to Majorca and appear to now be in Marbella. 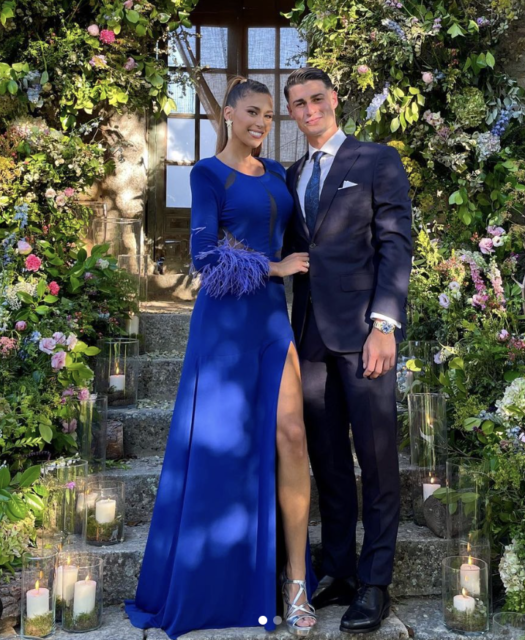 Kepa and his gorgeous Wag Andrea have been enjoying their homeland 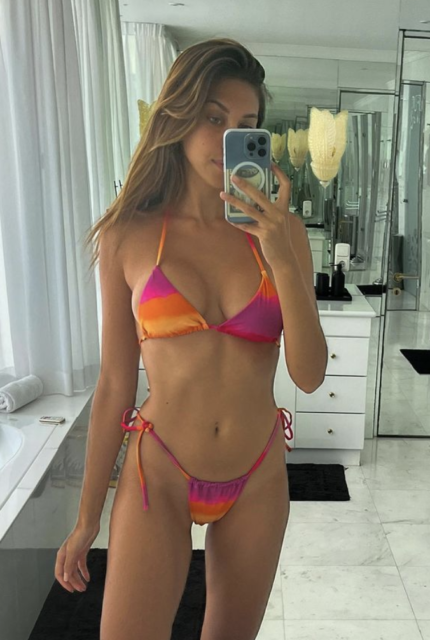 Left-back Chilwell is currently on his second holiday.

He visited LA earlier in the month, where he was spotted with Netflix model Holly Scarfone at trendy restaurant The Nice Guy in West Hollywood.

And now he’s in Turks & Caicos with pal Dele Alli, where he had a day with some iguanas. 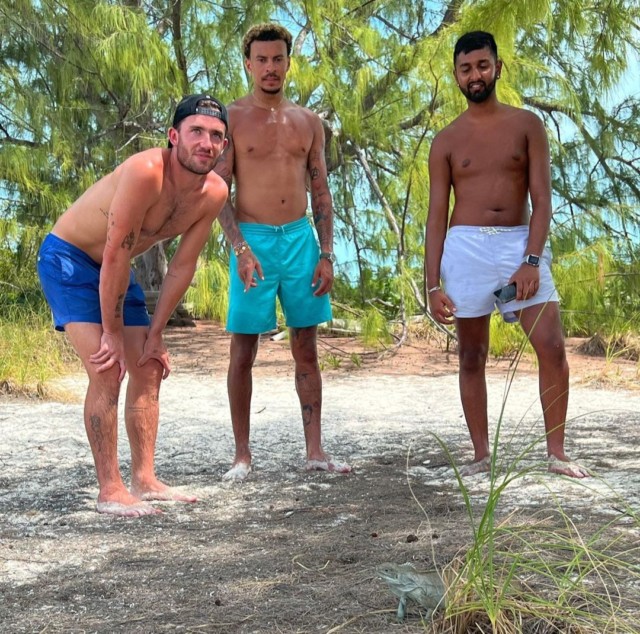 Ben Chilwell and Dele Alli checked out some iguanas on holiday 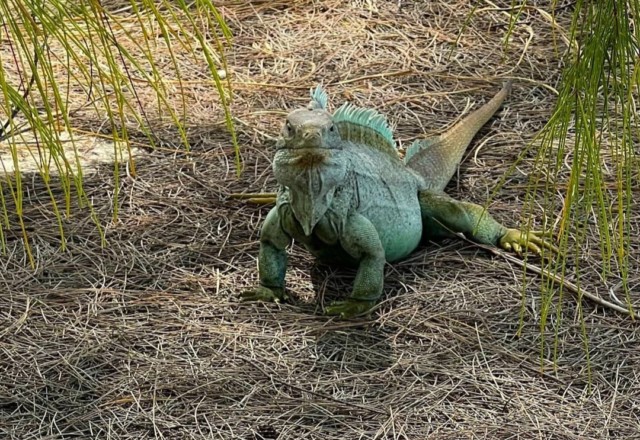 Chelsea youngster Chalobah is somewhat of a fashionista – and lover of America.

He took a quick trip to New York, where he rode a Citi Bike around town.

And they appear to be having the time of their lives, enjoying the beach with pals. 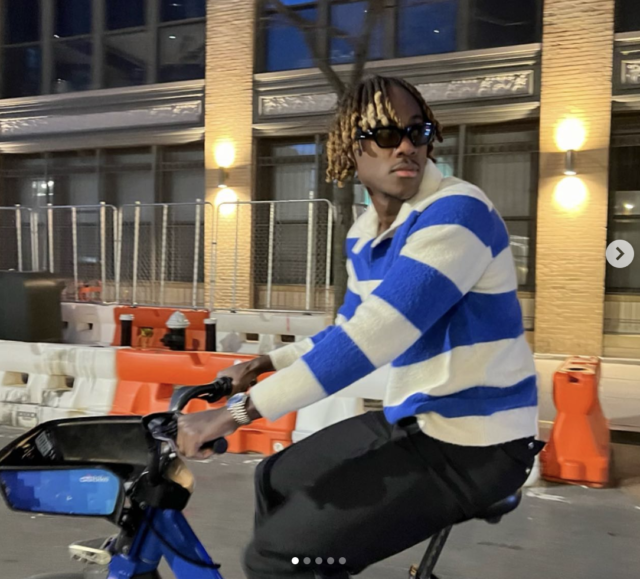 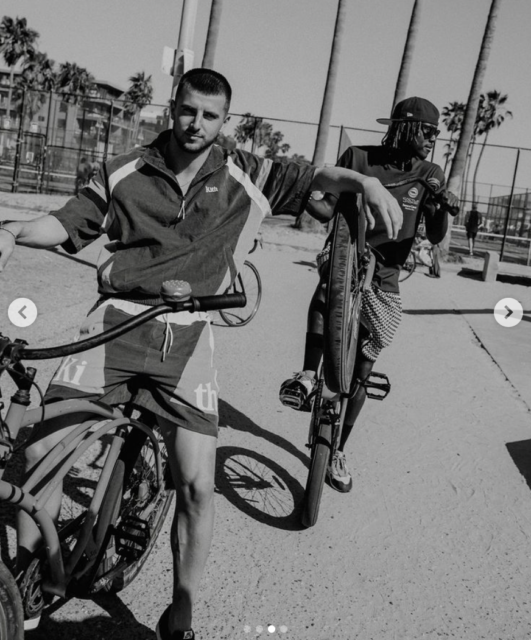 Chalobah is currently in LA, again on his bike, with team mate Mount

Like Silva, England right-back James couldn’t get away from the UK fast enough.

He headed to Ibiza in late May – and serenaded us with his holiday snaps.

Captioned, ‘Ibiza dump’ it featured pics of James taking a selfie in his hotel room and his local surroundings.

And he was joined by footballing sister Lauren James too – meaning it was a family affair. 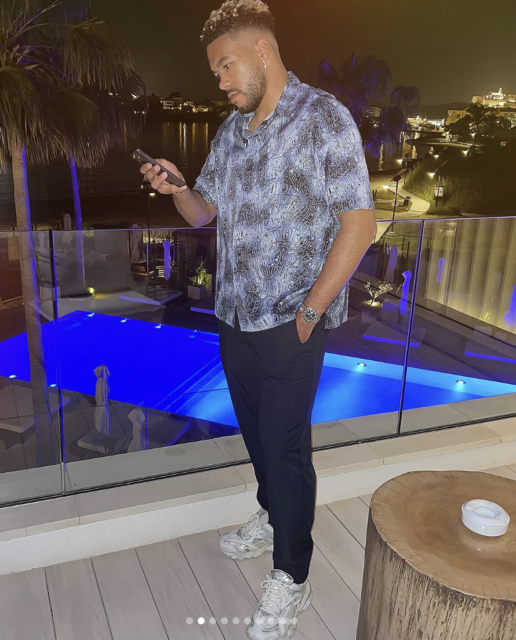 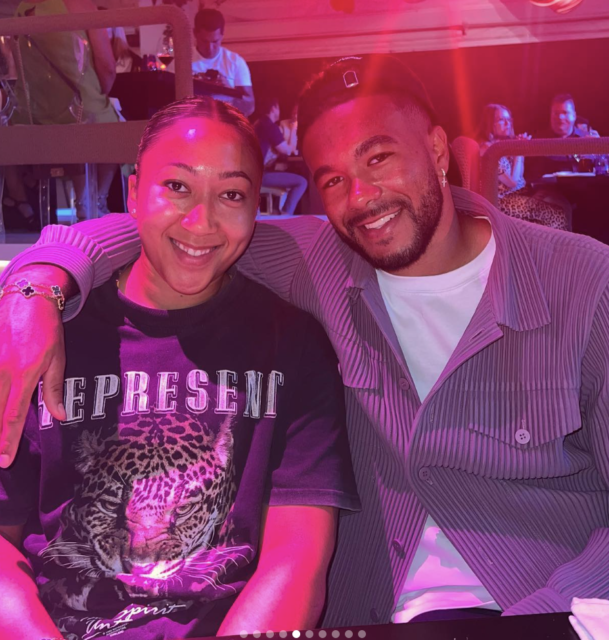 Sister Lauren James joined the Chelsea defender for the break away
In this article:hasbeen, livingit, thissummer