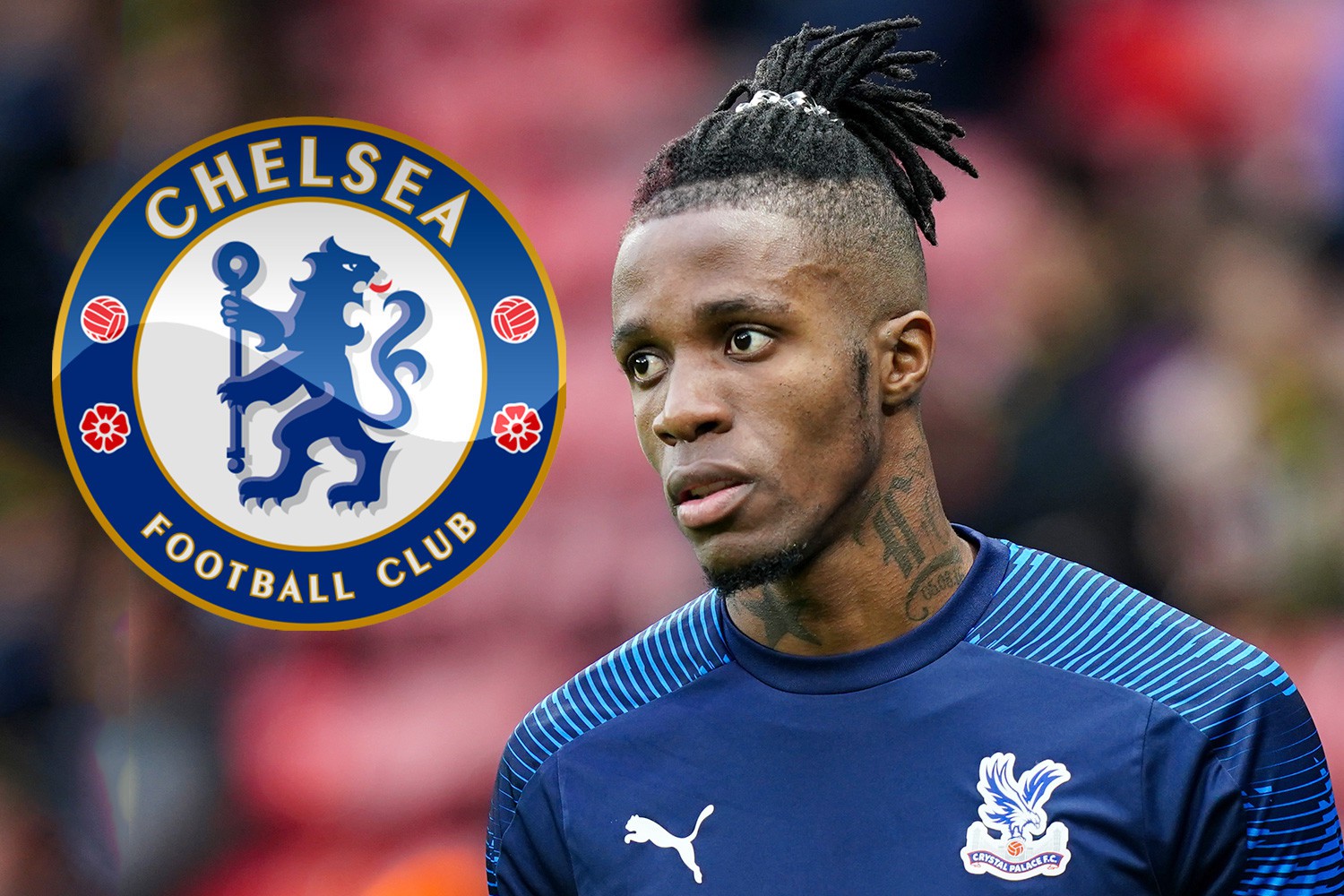 CHELSEA are set to launch an 80million bid for Crystal Palace star Wilfried Zaha, according to reports.

Frank Lampard has singled out the unsettled Ivorian, 27, as his No1 priority this winter having seen the club’s two-window transfer ban reduced to one.

Chelsea have been linked with a host of attacking stars in recent weeks, including Jadon Sancho and Timo Werner, but Zaha could be first to join.

The Times suggest Lampard is keen to bring the former Manchester United star to Stamford Bridge.

However, any potential deal could fall apart with Crystal Palace seemingly unwilling to let Zaha leave for anything under their 80m valuation.

Chelsea were one of many clubs keen on Zaha in the previous two windows, along with Arsenal and Everton.

But he has miraculously remained an Eagles player until now after his transfer request was denied in the summer.

Now Zaha’s future is looking more and more uncertain in South London – with the player even admitting he wants to quit the club – Chelsea could take advantage.

Zaha is currently under contract at Selhurst Park until 2023, meaning any club hoping to sign him will be forced to pay the big bucks.

And the Blues lead the way after they were said to have held talks with Zaha’s agent in December.

Despite the increased speculation, Crystal Palace boss Roy Hodgson has insisted Zaha is NOT for sale.

But the former England boss did admit: “Of course you never know where bids are going to come from, and if they do, the board of directors will need to take it seriously.”