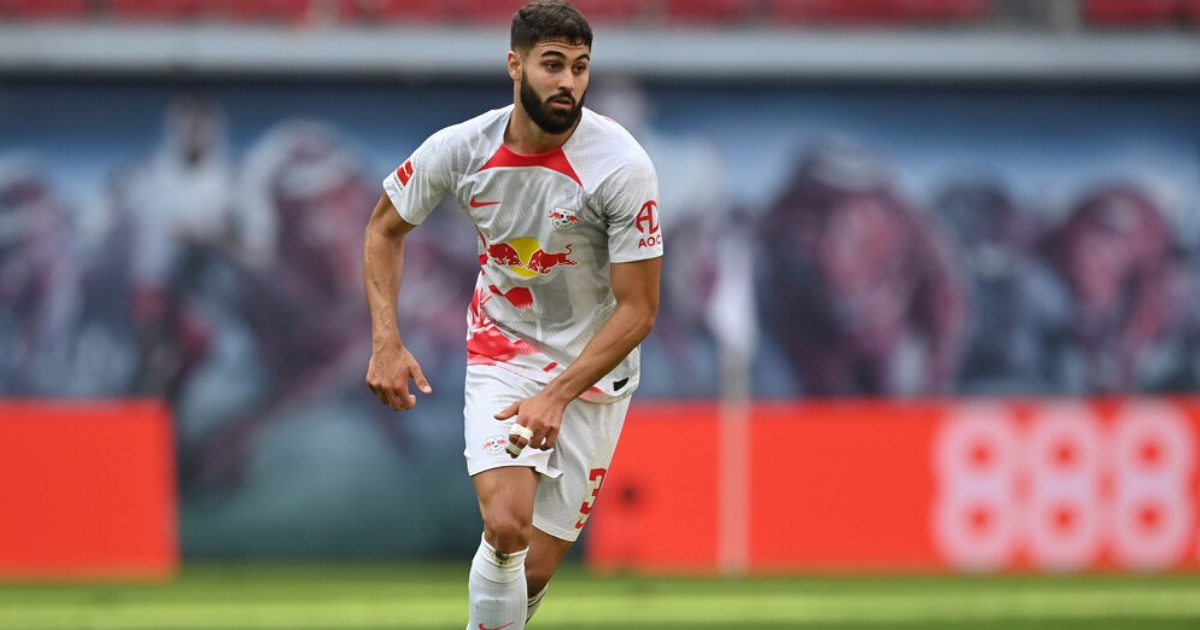 JOSKO GVARDIOL has sensationally opened the door for a January switch to Chelsea.

That’s despite signing a new five-year deal with RB Leipzig earlier this month.

Gvardiol, 20, was reportedly the subject of a £77million bid from the Blues late in the transfer window.

Then-boss Thomas Tuchel wanted to secure Gvardiol’s signature ahead of Man City before loaning him back to Leipzig for the season.

However, Chelsea’s mammoth offer for the centre-back was rejected.

And Gvardiol appeared to deal a massive blow to his suitors by then extending his Leipzig contract until 2027.

But new boss Graham Potter is thought to be an admirer, and owner Todd Boehly is ready to go back for Gvardiol as he looks to land football’s best youngsters.

The Croatia international himself has now opened the door for a move to Stamford Bridge as early as January.

Yet Gvardiol adds he is also more than happy to remain in Germany should no offers arise.

He said: “I am happy at Leipzig, I still have a lot to learn and need to work on myself.

“I have people who deal with it, I didn’t think about a transfer. We’ll see what happens in the winter.”

It’s not the first time this month Gvardiol has said he’s pleased to still be at Leipzig.

After signing his deal in the wake of Chelsea’s rejected bid, the defender beamed: “I’m very happy to have extended the contract early until 2027, because I still want to achieve a lot with RB Leipzig.

“I feel the club’s confidence to continue my development. We’re in the Champions League again, won the DFB Cup last year and want to play for titles again this year.

“I am very grateful to those responsible at the club that they plan long-term with me and want to continue on this successful path with me.”