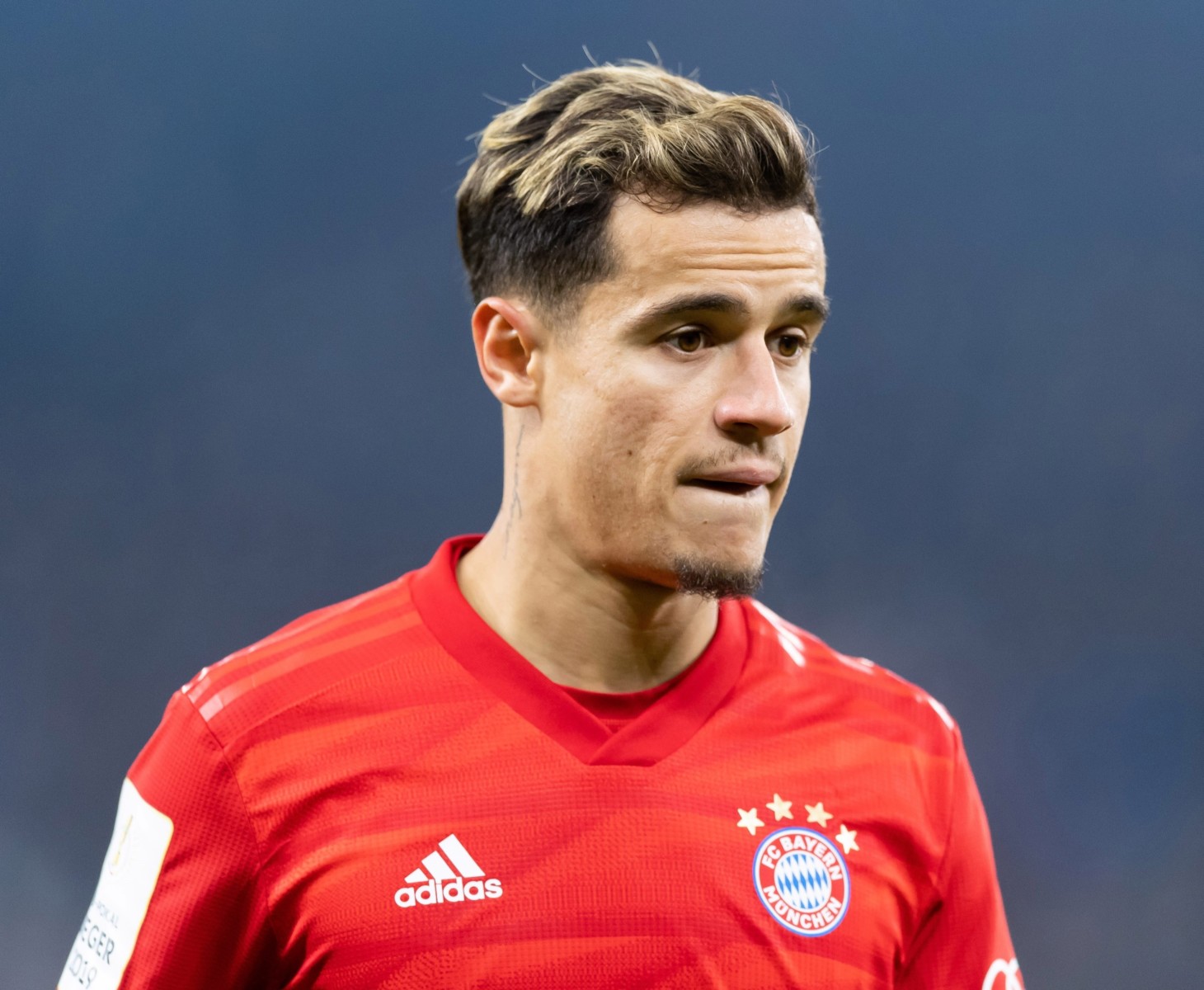 CHELSEA are reportedly set to pull out of the race to sign Philippe Coutinho as Frank Lampard has other targets in mind.

Barcelona signed the midfielder for £145million in 2018 – but are prepared to take a whopping £66m loss to get rid of him this summer.

Despite the huge drop in valuation, it’s still not enough for Chelsea.

That’s because, according to The Athletic, the Blues have turned their attention to Bayer Leverkusen forward Kai Havertz.

The 20-year-old has caught Lampard’s eye after scoring nine goals and making seven assists this season.

But Manchester United, Liverpool and Bayern Munich have also indicated their interest in the German star.

Chelsea will also welcome the arrival of Hakim Ziyech this summer after they agreed a £37m deal with Ajax in February.

As a result, Lampard is not prepared to fork out at the £79m needed to bring the former Liverpool star to Stamford Bridge this summer.

The Brazilian has scored nine goals and made eight assists while on loan with Bayern Munich this term.

But the Bundesliga club have decided against making the 27-year-old’s move permanent this summer.

SunSport exclusively revealed that Arsenal were among the long-list of clubs that are interested in signing Coutinho.

Tottenham could also make a move for the midfielder with Jose Mourinho reportedly keen to bring him back to the Premier League. 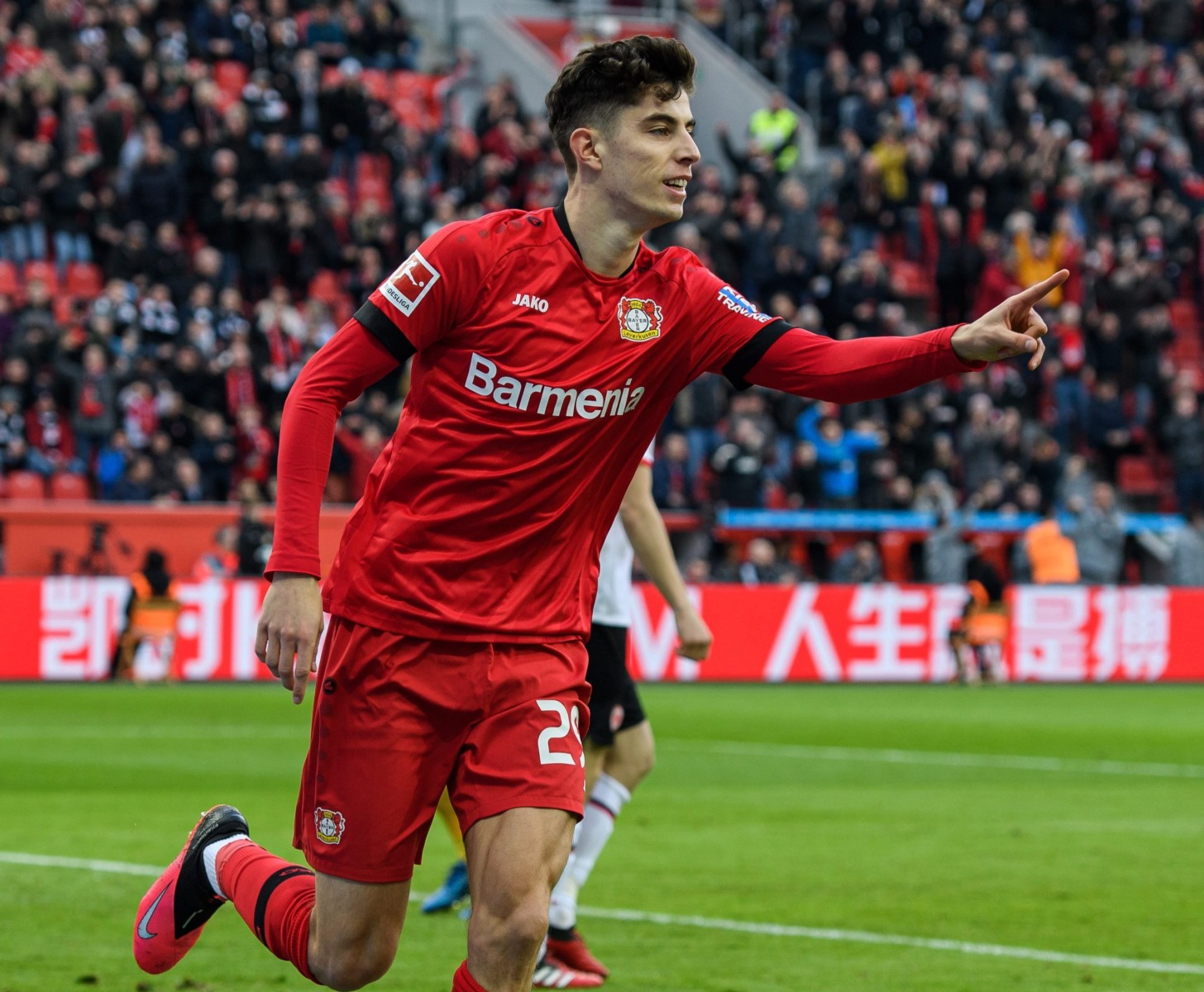