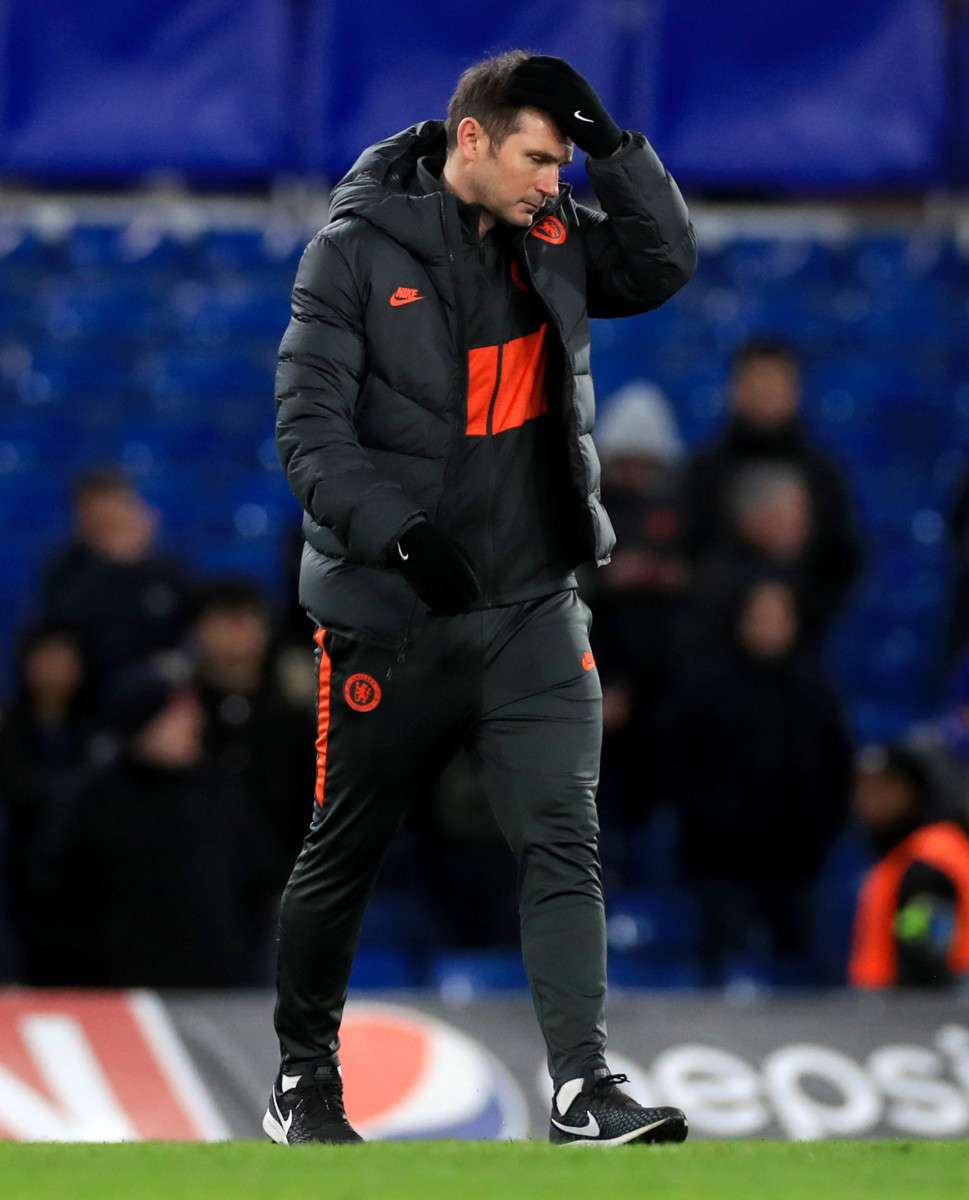 CHELSEA are set to suffer as Fifa moved closer to implementer stricter limitations of loans.

Football’s world governing body announced in September the plans to shake up the system.

And on Thursday, Fifa’s stakeholder committee endorsed the new regulations on the number of international loans for players aged 22 and over.

From next season, the limit, subject to the approval of Fifa’s players’ status committee and Fifa Council, would be eight international loans in and out.

This would drop to six from the 2022/23 season, to “ensure [loans] have a valid sporting purpose for youth development”.

And it means Chelsea are on course to have to cut back massively on their transfer policy, which sees them bring in lots of talented youngsters and ship them out across the world on temporary deals.

Frank Lampard currently has no fewer than 15 senior players out on loan outside of England.

That includes the likes of Davide Zappacosta at Roma, Victor Moses at Inter, Tiemoue Bakayoko at Monaco and Alvaro Morata at Atletico Madrid – although the latter’s move will become permanent in the summer.

In total, the Blues have 28 players currently at other teams for this season, 15 of which are aged 22 or more.

Eleven of those 15 are currently playing abroad – in countries including Brazil, Italy, France and Holland.

But that figure is well short of the 55 individuals Atalanta have on their books but out on loan, including 37 at least 22 years old.

National associations will be given three years to implement loan system rules in line with the principles established at international level.

LaLiga have wanted to play one regular season game in the USA to raise the profile of the league.

They wanted to stage a game between Barcelona and Girona or Atletico vs Villarreal in Miami.

LaLiga and the Spanish FA continue to clash after the league signed a 15-year deal with US entertainment company Relevent in 2018, which included a commitment to play one regular season match in North America per year.

In a statement, the Fifa committee said: “The committee endorsed the principle set out by the Fifa Council that official domestic matches should take place on the territory of the member association concerned.

“Regulations on this matter will be submitted to the Fifa Council.”