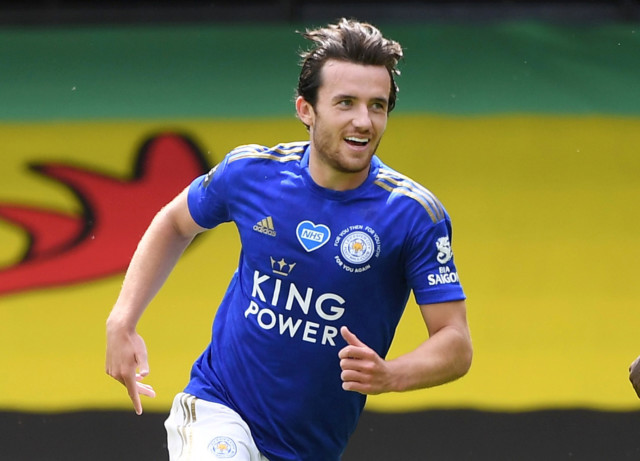 CHELSEA will reportedly have to pay a world record fee for a defender to sign Ben Chilwell from Leicester.

The Blues have been linked with the Foxes left-back for months but they will have to cough up more than the £80million fee Manchester United paid for Harry Maguire last summer.

Leicester have publicly insisted the 23-year-old is not for sale and have privately rejected Chelsea’s offer to pay in instalments.

But they would begrudgingly accept a bid if it eclipsed £80m, according to the Mirror.

The Foxes have reportedly told Chelsea they value Chilwell “even more highly” than their former centre-back Maguire.

Current Blues left-backs Marcos Alonso and Emerson are not considered good enough to be first choice by Frank Lampard.

And although Chelsea have considered other left-backs including Ajax’s Nicolas Tagliafico, Chilwell is said to be Lampard’s No1 defensive target.

Maguire took the title of world’s most expensive defender off Virgil van Dijk.

Liverpool signed the Dutchman the summer before for a cool £75m.

But manager Brendan Rodgers recently went on record to announce 11-cap England international Chilwell is not for sale at any price.

He said: “He’s not a player we want to lose. I’m quite relaxed on it. I’m not worried at all.

“We’ve got a fantastic squad that we want to keep together so I don’t worry.

“You can spin it whichever way you want.

“If you want a message, the message is he’s not for sale.” 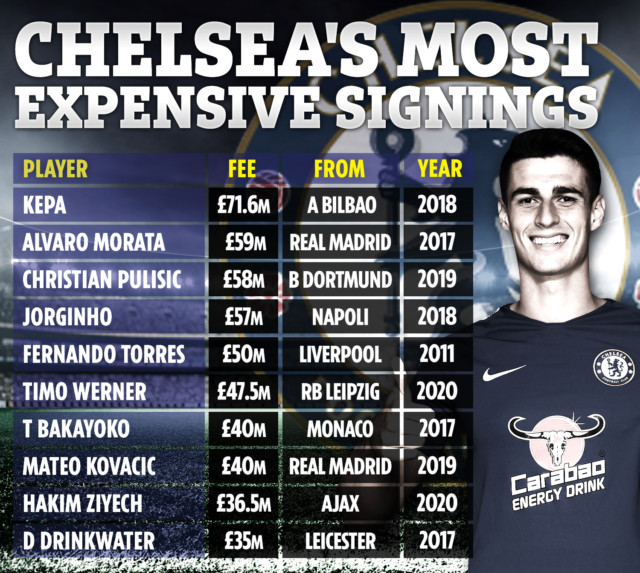