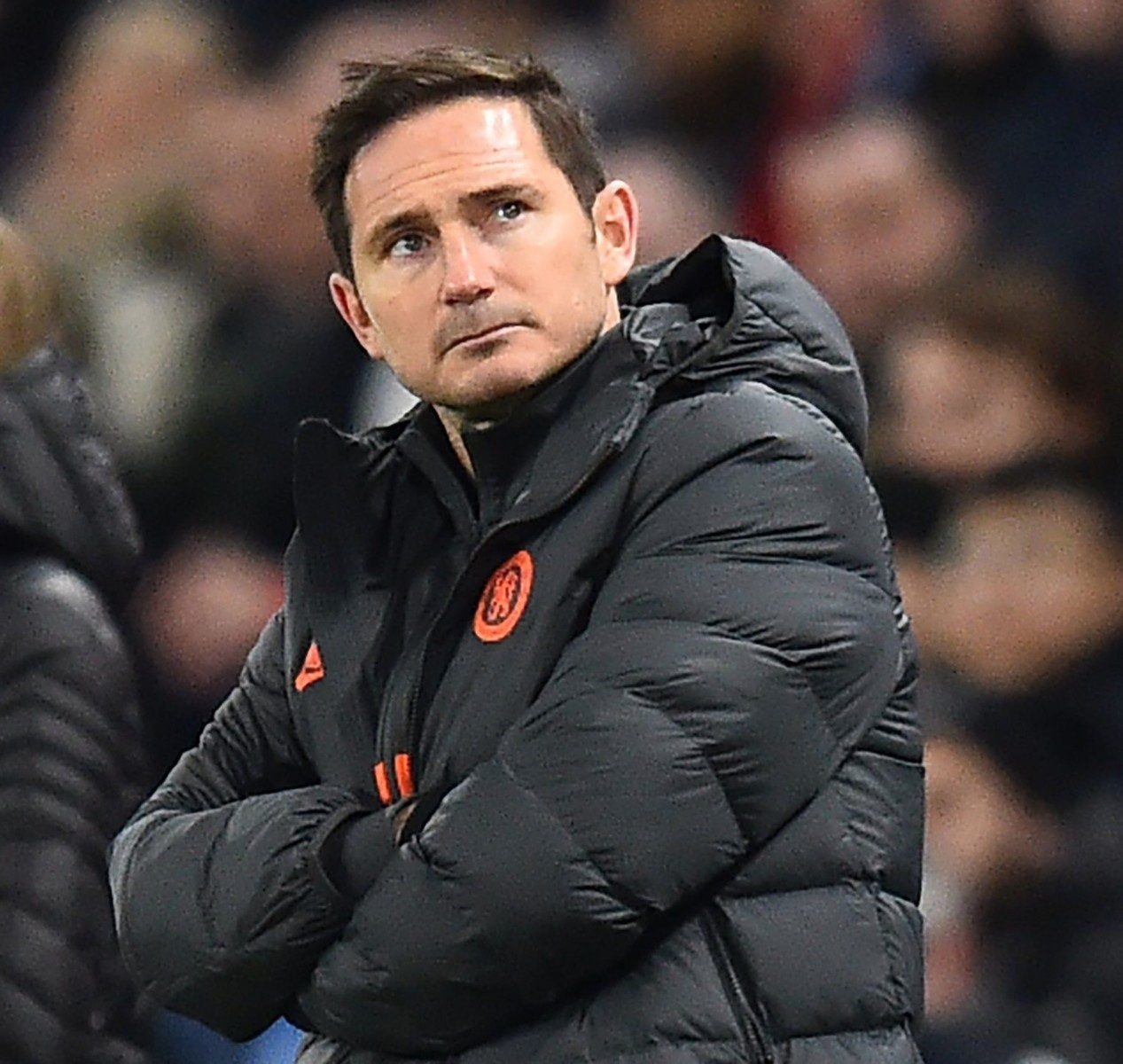 CHELSEA will reportedly have to fork out £87million to sign Philippe Coutinho this summer.

The 27-year-old looks destined to return to the Premier League after failing to live up to expectations at Barcelona.

Frank Lampard’s side have been heavily linked to Philippe Coutinho

Mundo Deportivo claim Frank Lampard’s side will have to dig deep to lure him away from the Nou Camp.

The Brazilian has attracted a wide range of interest after being shipped out on loan to Bayern Munich this season.

He scored nine goals and made eight assists for the German club, but they have decided against signing him permanently.

Coutinho has struggled to make his mark in Spain following his £145m move from Liverpool in 2018.

Since his arrival, he has scored 21 goals and made 11 assists in 76 games for the LaLiga leaders.

Should Chelsea decide against forking out for Coutinho, Lampard is expected to swoop for Bayer Leverkusen star Kai Havertz.

Barca coach Quique Setien has already admitted that he wants the Brazilian to stay at the Nou Camp next term.

Speaking to RAC1, he said: “I think Coutinho is a great player, I really like him. 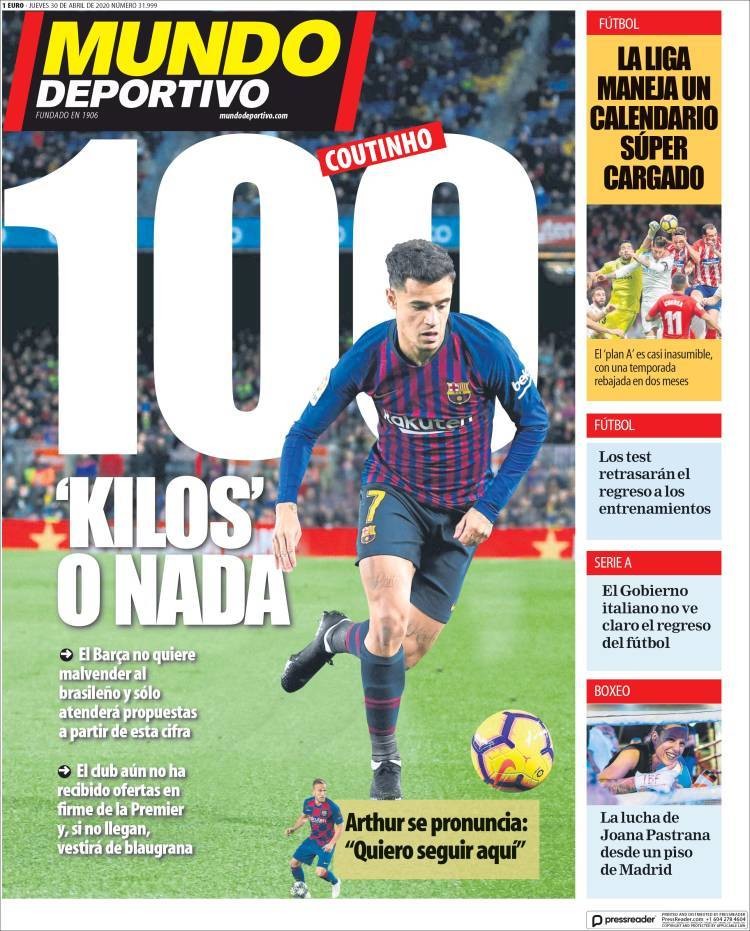 “He is still a Barcelona player. You have to pay the clause or pay a sum to Barcelona.

“I think he can be here at the beginning of next season. I have to talk to him to ask him.”

Arsenal, Manchester United and Tottenham have also been linked to him, but Liverpool have rejected the chance to take him back.

Did you miss our previous article…
https://www.sportingexcitement.com/football/premier-league/cesc-fabregas-pays-emotional-tribute-to-super-heroine-great-gran-95-for-beating-coronavirus