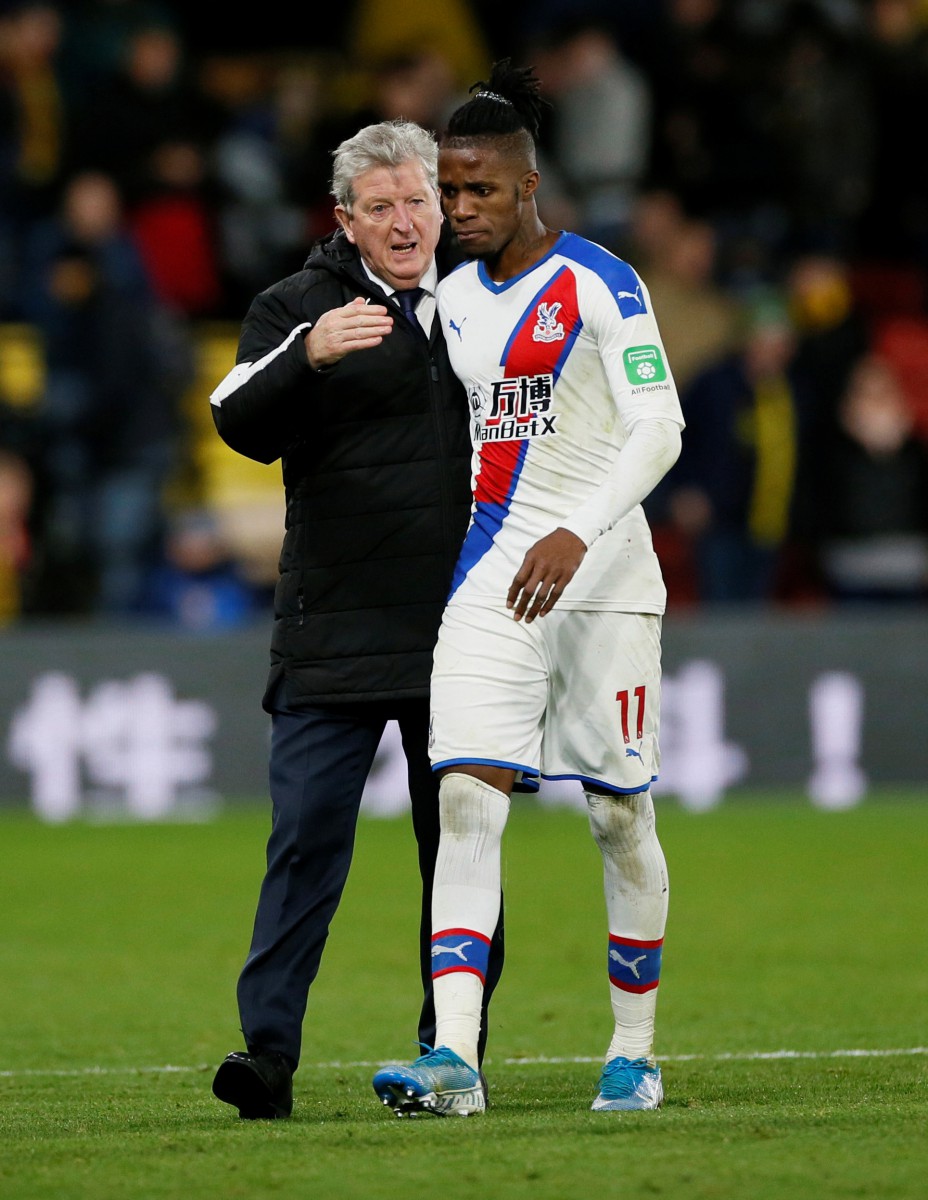 ROY HODGSON has told Chelsea to forget any thoughts of trying to sign Wilfried Zaha in January.

The Blues have been long-term admirers of the Crystal Palace star and were freed to make a bid during the transfer window after having their ban lifted by Fifa.

But Palace boss Hodgson maintains his star player is going nowhere – and no-one at Selhurst Park thinks any different.

Zaha, 27, was close to quitting Palace last summer as he tried to secure a move to Arsenal or Everton.

But after Palace refused his transfer request he has knuckled down well and played a key role in helping his side collect 29 points to sit comfortably in ninth spot in the Premier League.

Arsenal are unlikely to have the money to tempt Palace, though Everton and Chelsea could both come up with bids that may get the South London club’s board thinking again.

Hodgson added: “Of course you never know where bids are going to come from, and if they do, the board of directors will need to take it seriously.”

Blues boss Frank Lampard has admitted he is looking to bring in a player who can fill the void left by the loss of Eden Hazard to Real Madrid last summer. 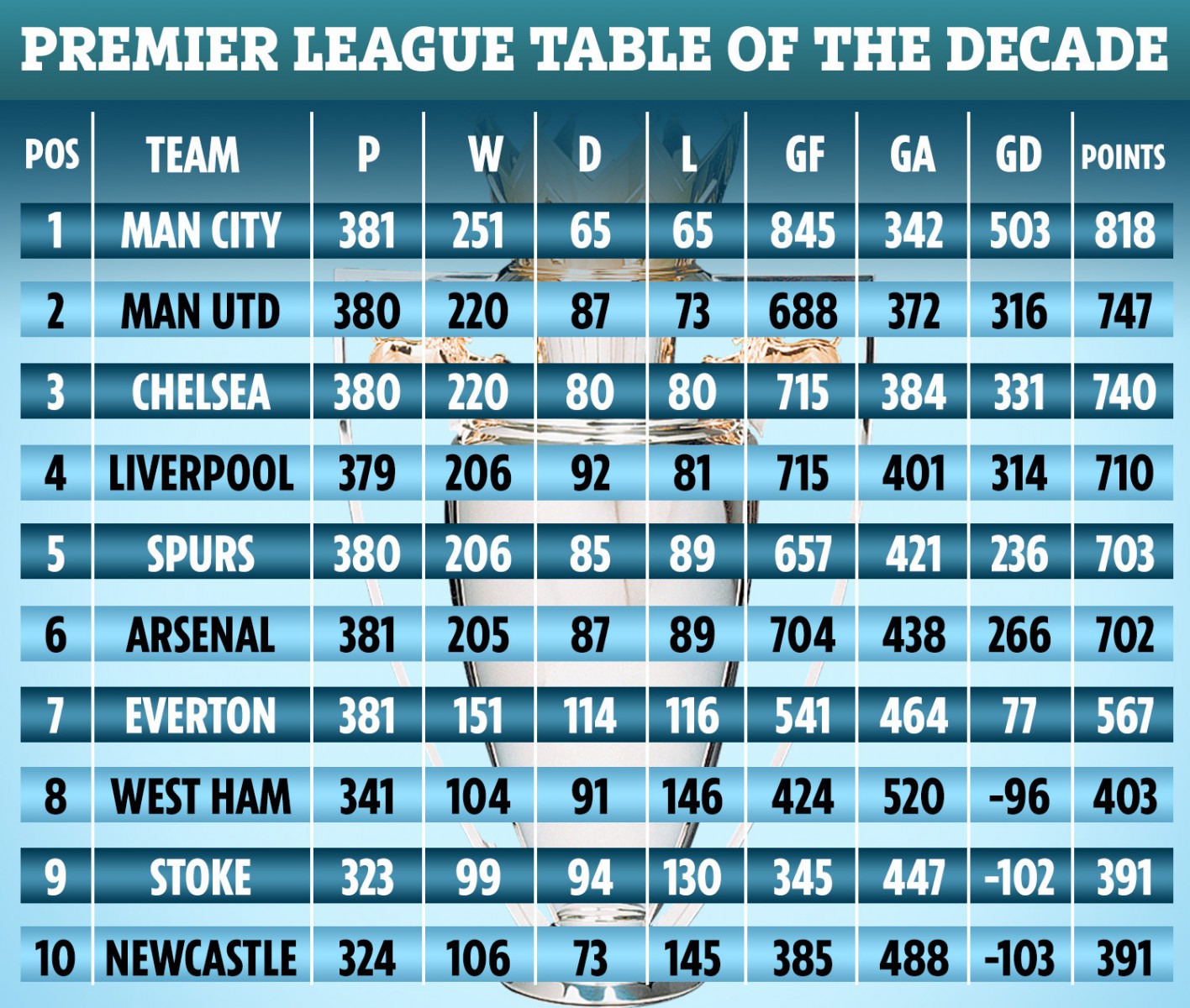 Chelsea have also been tracking Jadon Sancho and have begun trying to thrash out a deal to take the brilliant young Borussia Dortmund star to Stamford Bridge.

If they do press ahead with their interest in Sancho then it would leave them unlikely to try to sign Zaha as well given the attacking talents they already have in their squad.

Christian Pulisic has impressed during his first season at Stamford Bridge while Callum Hudson-Odoi is back to full fitness after an Achilles injury.