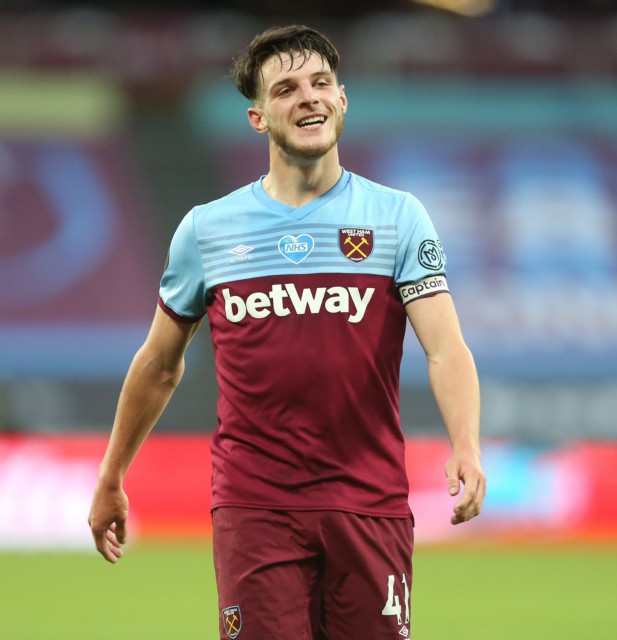 CHELSEA look set to move for Declan Rice but it could pave the way for Kurt Zouma’s Stamford Bridge exit.

The Blues are leaning their attention on signing a defender in the next window, with manager Frank Lampard frustrated at defensive errors leading to conceded goals this season. 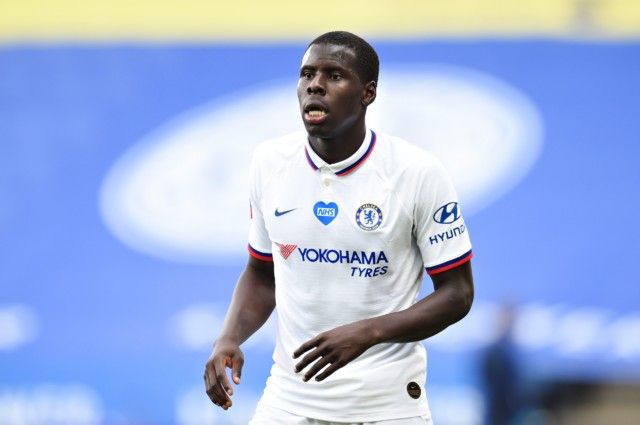 Kurt Zouma is likely to leave if Chelsea sign a defender

SunSport revealed Rice – who was released by Chelsea as a 14-year-old – has emerged as a priority signing.

And Lampard will look to shift him back into defence having spent most of his senior West Ham career as a holding midfielder.

But the arrival of another centre-back will spell the end for one of Chelsea’s current stars.

Despite Antonio Rudiger and Andreas Christensen’s horror show against the Hammers this week, they are expected to stay, along with academy product Fikayo Tomori.

But according The Athletic, Frenchman Kurt Zouma will not be so lucky, and would be the likely departure should a new arrival be secured this summer.

When asked about Chelsea’s interest in Rice, Lampard said: “Declan Rice is a good player.

“I’ve known him for a long time, he was in Chelsea’s academy, but there’s no talk.

“I will keep saying that about every player until these games and this season are finished. There’s nothing to say.”

Napoli’s Kalidou Koulibaly and Bayern Munich veteran Jerome Boateng have been named as other Chelsea targets, though Rice is their priority.

Another ex-Blue is also being considered in Bournemouth’s Nathan Ake.

Chelsea have a buyback clause on the versatile defender, having sold him in 2017, but Manchester City have also registered an interest in the Dutchman.