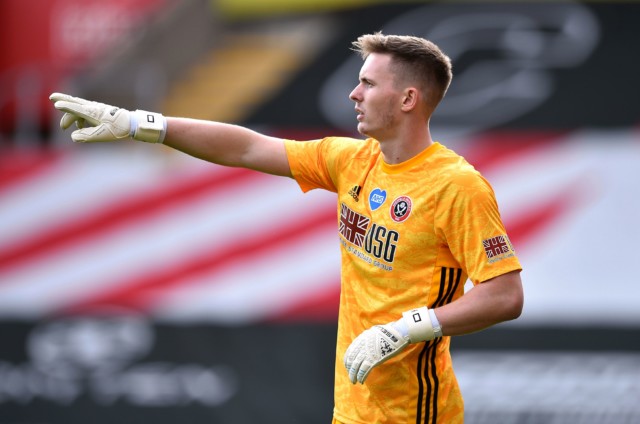 England U21 international Henderson has seen his value rocket to £55million after two stunning seasons on loan at Sheffield United.

That has caught the eye of Chelsea, with Frank Lampard hoping to make him their new No 1 goalkeeper.

The Blades would also love to have the stopper back next season.

The thwart of interest, United have been in discussions with Henderson over a new deal that would make him one of the best-paid goalies in Europe.

Talks have been ongoing for a number of weeks but no agreement has yet to be reached.

Now Sky Sports says the next fortnight will be “crucial” to his future.

United chief Ed Woodward meets with the club’s owners this week and the sale of Henderson is believed to be on the agenda.

Many within Old Trafford see him as their long-term replacement to David de Gea with Solskjaer known to be a huge fan.

The Norwegian would ideally want both players to compete for the keeper jersey during the upcoming campaign.

Henderson, who kept 13 top-flight clean sheets for Sheff United this term, only has two years, with an option for a third, left on his present deal. 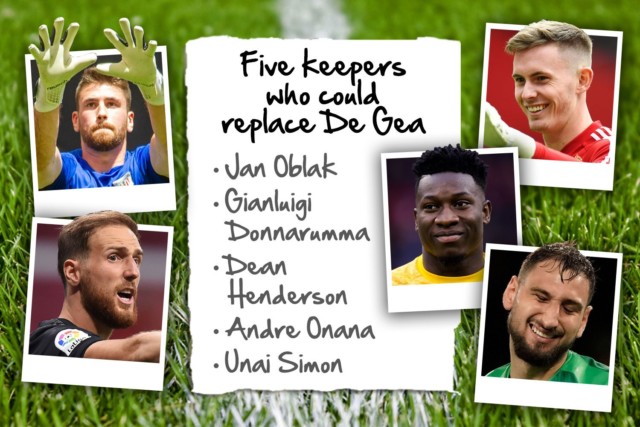