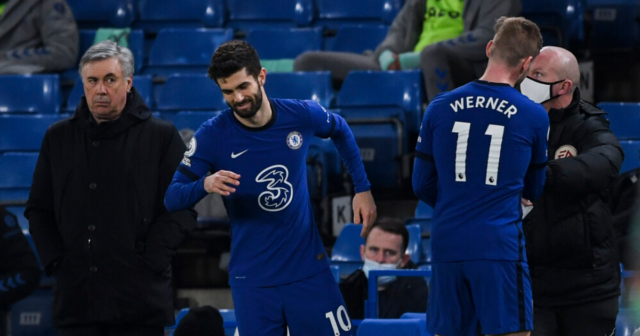 The 21-year-old Norwegian looks set to leave the Bundesliga side in the summer as his £64million release clause has come into effect.

Dortmund are already planning for life without their superstar No9 and Thomas Tuchel’s squad looks set to be the one raided in a bid to fill Haaland’s shoes.

According to TeamTalk, Timo Werner, Callum Hudson-Odoi and Christian Pulisic are all on the German side’s radar.

Werner has struggled in front of goal since arriving at Stamford Bridge last year, netting just 14 goals in 62 games.

And he has been forced to play second fiddle as the focal point of Chelsea’s attack since Romelu Lukaku returned to the club from Inter Milan in the summer.

However his record in Germany is superb, with him scoring 28 league goals in his final season at RB Leipzig.

Hudson-Odoi has not received the playing time he would have liked since Tuchel took over from Frank Lampard at the beginning of 2021.

He has featured recently since the injuries to Werner and Lukaku, but may still feel better opportunities lie elsewhere.

The young Englishman was previously linked with a move to Bayern Munich before talks broke down.

Meanwhile, Pulisic spent four years at Dortmund before signing for Chelsea in 2019.

During his time in Germany the American forward netted 19 times in 127 games for the club.

He then moved to the Premier League and enjoyed a decent start to his Chelsea career, scoring 11 times in his opening campaign.

But since then Pulisic has managed just seven goals in 45 games and been hampered by injuries at the beginning of the new season.

The Blues have started the season impressively, topping the Premier League table after nine games.

They have also advanced through to the quarter-finals of the Carabao Cup and won two of their three Champions League games. 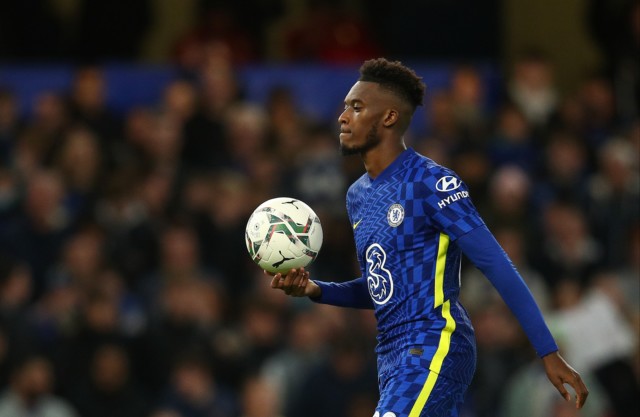