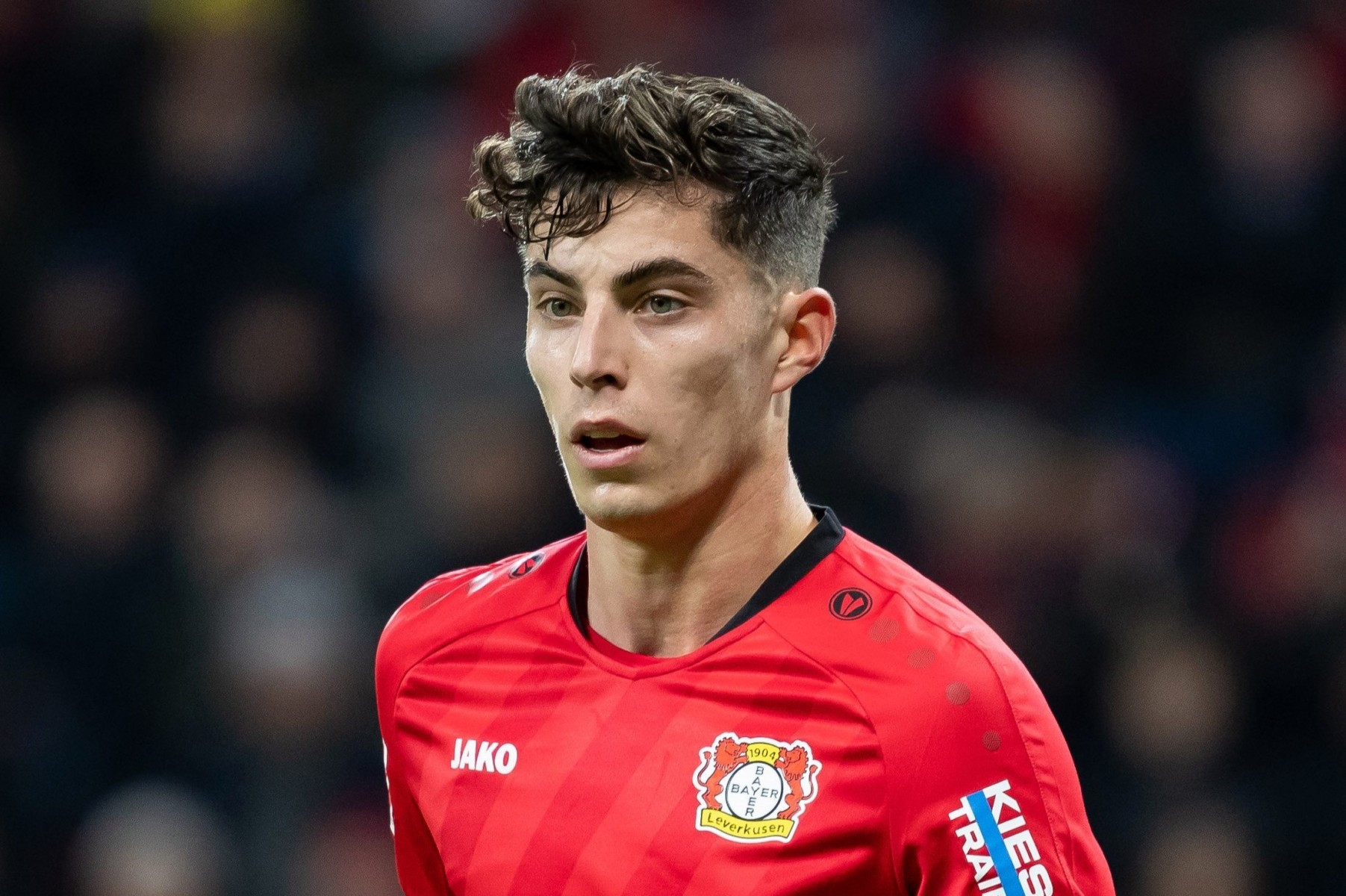 CHELSEA are considering a move for Bayer Leverkusen starlet Kai Havertz after giving up on Philippe Coutinho, reports claim.

Having already sealed the signature of Ajax midfielder Hakim Ziyech, the Blues are linked with a number of other stars to bolster their attack.

Coutinho, Pierre-Emerick Aubameyang and Lille forward Victor Osimhen have all been named in reports with out-of-contract pair Willian and Pedro potentially needing replacing.

According to The Athletic, Chelsea are keen on Leverkusen’s Havertz, 20, amid his impressive rise in Bundesliga.

The attacking midfielder made his Germany debut in 2018 and helped Leverkusen qualify for this season’s Champions League, a competition they are once again in the mix for ahead of the Bundesliga’s restart.

Usually playing behind the striker in a central role, Havertz could fill what has become a troublesome spot for Lampard even if he is well-stocked in that department.

Ross Barkley and Mason Mount are regular starters if Chelsea line-up in a 4-2-3-1 but both have struggled to show the consistent form needed for a title push.

Furthermore, while Ziyech can play there he often moves to the right-flank for Ajax and could do so for Lampard if Willian moves on.

Reports suggest the Stamford Bridge side are moving on from Coutinho as a major target with Barcelona likely to expect a big fee for a player they splashed £142million on when signing from Liverpool.

However turning their attention to Havertz means battling with the likes of Manchester United and Liverpool, with both teams rumoured to be following the Leverkusen ace.

Ahead of the Premier League sides are said to be Bayern Munich, with the player talked about as favouring a move to Bavaria.