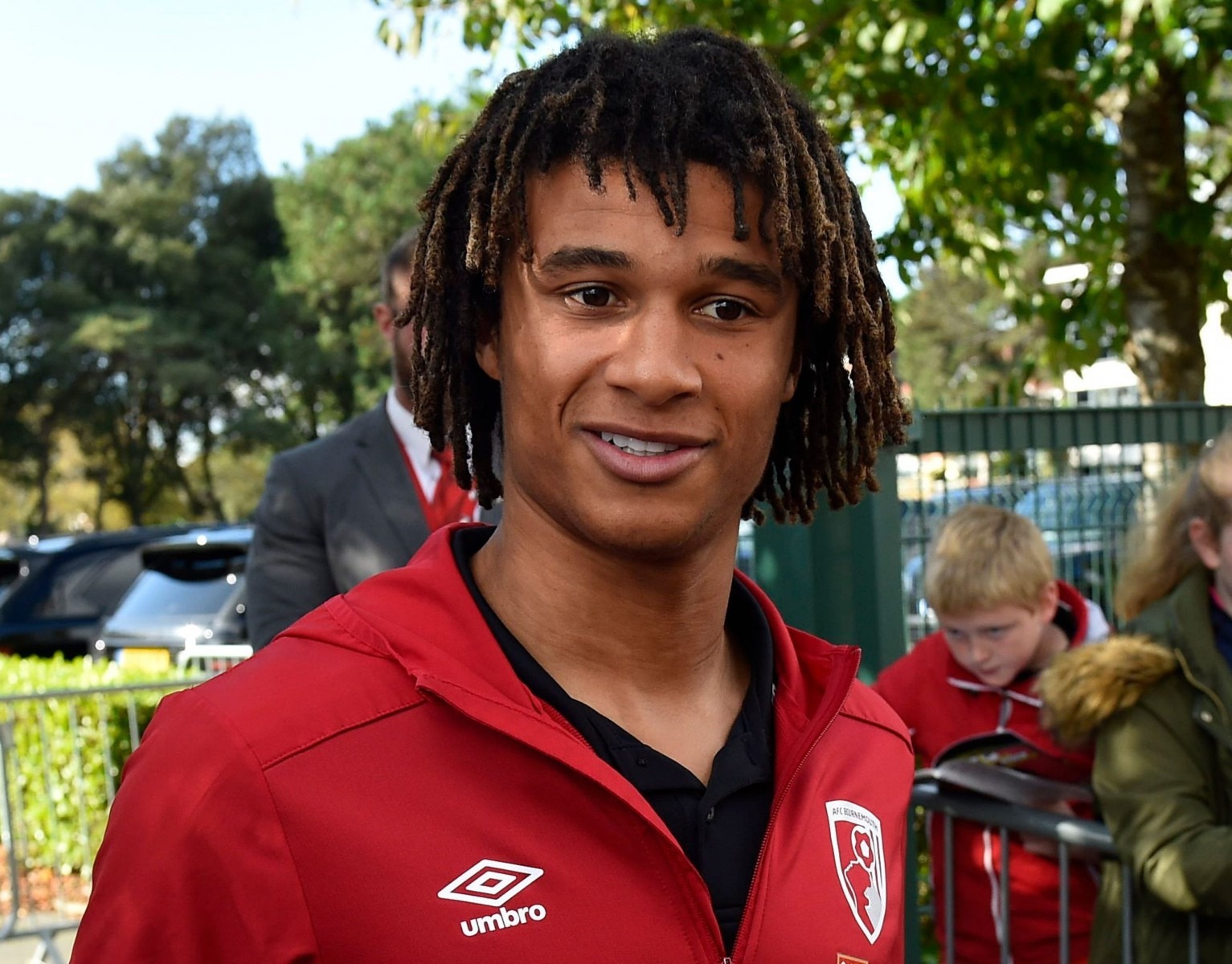 CHELSEA have been urged to re-sign Nathan Ake from Bournemouth.

Dutch international Ake, 24, came up through Chelseas academy but made just 12 appearances before being loaned out to Reading, Watford and Bournemouth.

Antonio Conte recalled Ake from his Cherries spell in 2017.

And the centre-back looked to have a great future ahead of him after featuring five times under the Italian, including the FA Cup semi-final win over Spurs before lifting the Premier League title.

However, fans were left stunned when Chelsea bizarrely sold Ake to Bournemouth at the end of the campaign for just 20million.

He has since gone on to play 86 times in his second spell under Eddie Howe.

And Ake, who can also play in midfield or as a left-back, was strongly tipped for a move to Premier League champions Man City over the summer.

SunSport understood Everton were also keeping tabs on the ace.

And De Visser believes the time is now right for Ake to return to Stamford Bridge, explaining that he would already be in the first team had he not been moved on in strange circumstances two years ago.

De Visser told De Volkskrant: Ake should have played for Chelsea by now. Hes so good.

How often does he not score with head? He has timing and insight. I hope they buy him back.

That boy is perfect for them and he has played with Lampard.