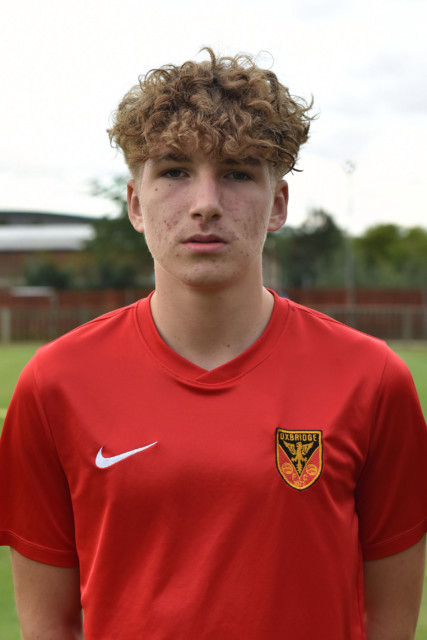 CHELSEA are weighing up a move for non-league starlet Seb Drozd.

The Blues have been keeping close tabs on the 18-year-old, who is on the books of Isthmian League side Uxbridge, but is currently on trial with Brentford’s B team.

Drozd’s abilities were first spotted by the Blues when he featured in a showcase organised by the AG Football Academy.

That tournament back in September aimed to give young talented footballers the opportunity to showcase their skills against professional football clubs within the UK.

The versatile left-footed teen can play as a full-back, wingback or in midfield.

And after shining in front of Chelsea‘s scouts , Drozd also impressed in two games for QPR’s U18s last autumn.

A source close to Drozd said: “His style is perhaps a throwback and is similar to Damien Duff or Chris Waddle when in wide areas, but he has pace.

“He also has a very deceptive body swerve.

“Seb can also play as a wingback and is good defensively as he’s been playing non-League football where he has had to maintain defensive duties.”

Drozd was born in Britain to Romanian parents.

However, Chelsea will face competition from elsewhere to secure his signature.

The starlet has also been attracting interest from Bournemouth and Manchester City.