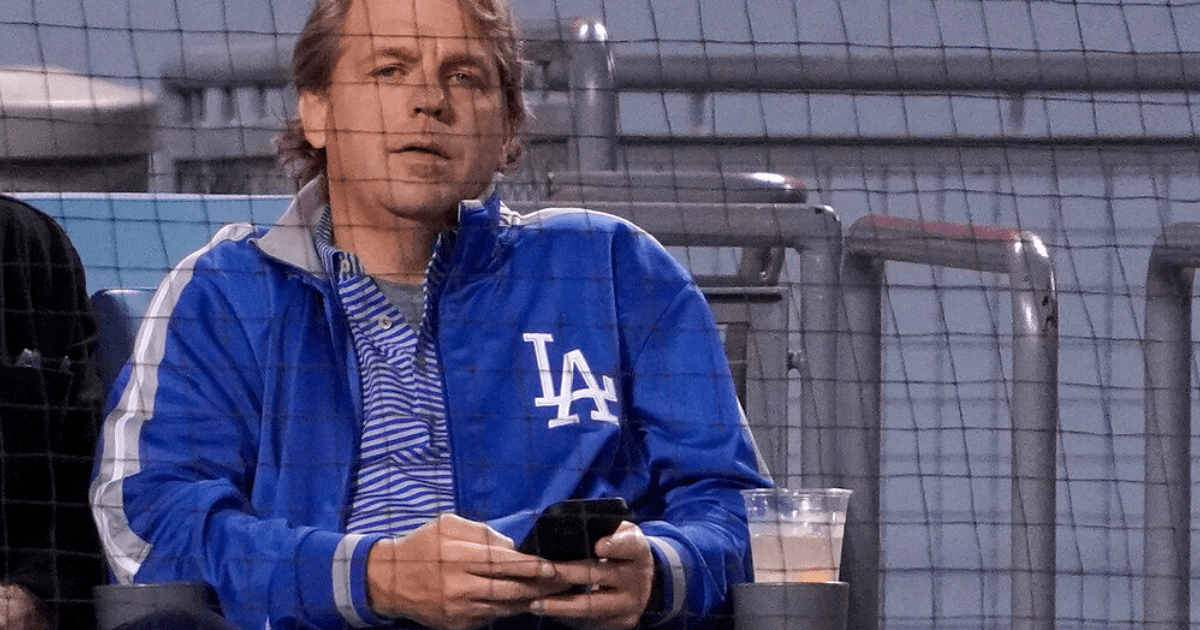 CHELSEA are set to delay plans to recruit a transfer guru until after the World Cup.

Chairman Todd Boehly and right-hand man Behdad Eghbali are scouring the globe for a sporting director to help buy the biggest names and source up-and-coming talent.

The two Americans had hoped to get a new person before November’s finals in Qatar which is a huge showcase for players.

But after a potential move for Red Bull Salzburg’s Christoph Freund failed to happen, Boehly is prepared to take his time with the appointment.

Bayer Leverkusen’s Tim Steidten is another linked with a move to the Blues.

But Chelsea are looking at many candidates and finding the right person is the priority above getting somebody in quick.

Blues boss Graham Potter is assisting with the recruitment process. Boehly is also looking to take on a technical director to help Potter on a more nuts and bolts level.

Lead physio Thierry Laurent was relieved of his duties after 17 years at the club on Tuesday as part of a shake-up.

On the playing front, Chelsea are optimistic that their France midfielder N’Golo Kante will be fit to play for his country at the World Cup.

Kante, 31, has only just resumed light training following the latest in a line of hamstring strains.

He is still some way off even contemplating a first-team return and the World Cup kicks off in 52 days.

Potter wants the inspirational midfielder to be carefully managed as he returns to fitness given the player’s age and recent injury problems.

France boss Didier Deschamps is expected to name his provisional squad for the Qatar tournament next month.

In this article:inplace, nothave, worldcup