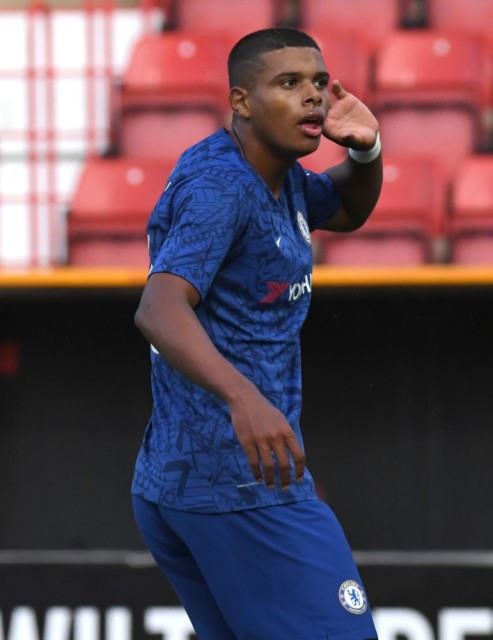 FAUSTINO ANJORIN showed his prowess, when he made his European debut in the Champions League dead rubber against Krasnodar back on December 8.

And the attacking midfielder is so highly-rated in West London, he made his debut in the Carabao Cup tie against Grimsby Town last season.

Frank Lampard, who has made it his mission to promote the youngsters from the academy, has faith in the raw talent, as does his assistant Jody Morris – and the pair have been impressed by Anjorin’s rapid rise since they arrived at the club.

The youngster also has a knack for finding the back of the net, scoring crucial goals last season in the UEFA Youth League, Premier League 2 and in the EFL Trophy.

He managed 11 goals in 27 games last season, before the coronavirus halted youth football.

And his progress within the Blues academy has seen him compared to fellow graduate Ruben Loftus-Cheek.

A NOD TO TINO ASPRILLA

Anjorin was born in Poole to a Nigerian father and a English mum.

Amazingly, he was named after the Colombian legend Faustino Asprilla who famously became the first player to score a hat trick against Barcelona in the Champions League when he was playing up front for Newcastle. 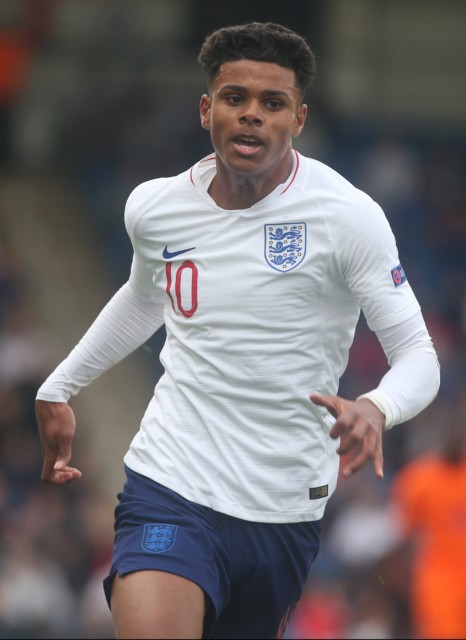 Born in Poole, Anjorin was named after Faustino Asprilla

By the age of seven Anjorin was scouted by Chelsea and invited to train in their youth set-up before officially joining at the age of nine.

It was a dream come true for the boy, who idolised John Obi Mikel and Frank Lampard and wanted to play for the same club.

Not only was he the youngest player in the Chelsea side that beat Arsenal 7-1 over two legs, his goal to end the rout was the icing on the cake.

Internationally, Anjorin’s form has been equally as impressive as it has for his club, and the FA have high hopes for him.

He has played for England at every junior level up to the Under-19’s, but without a full cap to his name there could be a tussle with Nigeria for his services in the future. 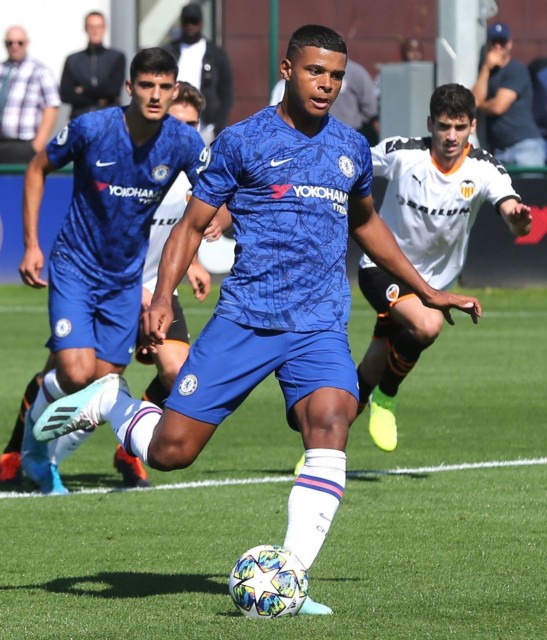 Goalscoring is in Anjorin’s blood

Both-footed, Anjorin signed a five-year contract with the Blues in the summer – reportedly turning down interest from other Premier League clubs.

Technically sound, despite his lanky frame, he is adept at running with the ball at pace and is strong in possession.

And he’s got decent vision, often able to pick out the perfect pass for a forward to run on to.

But it is his finishing that helps him stand out from the crowd.

In fact, Jody Morris once revealed he was the “best finisher at the club”.

His father Sheriff told Goal.com his son stood out from an early age – playing against boys aged six when he was just three.

Sheriff said: “He was always the standout player, people knew him before he even knew how to spell his name.

“He is a goalscoring midfielder in the Frank Lampard mould. Lampard was one of his idols, but so were Lionel Messi and Zinedine Zidane.

“He has a high level of technical ability, great finishing quality and a great passing range. 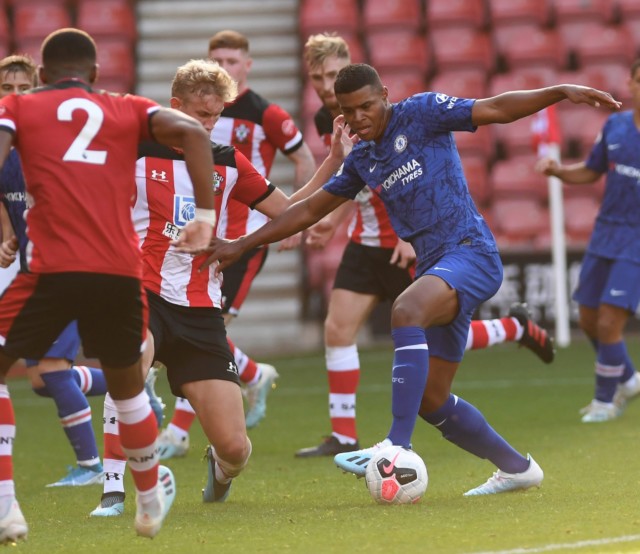 “We felt that the Chelsea environment was perfect for Tino. It has really stretched him.

“The training has always been harder than the matches, he’s highly competitive and he just wants to get on the pitch and beat his opponent.”

And he has his chance to impress, this time at the highest level of club football.