Chelsea wonderkid Henry Lawrence is latest academy star, a versatile teenager who can play in midfield and defence
Advertisement 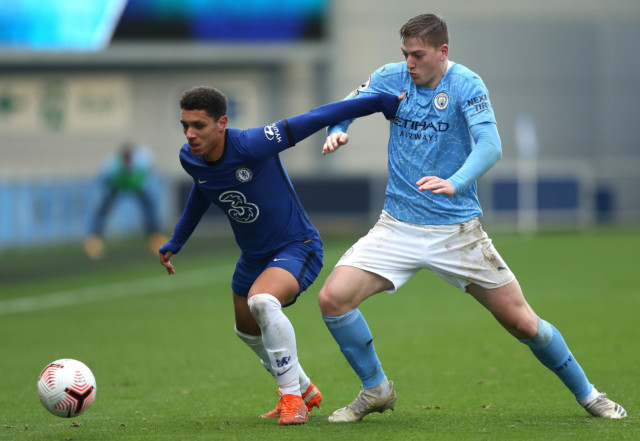 THEY’RE going to be need a bigger conveyor belt.

When it comes to youth stars of tomorrow, Chelsea are currently leading the way – with talented youngsters flying off the production line.

Alongside big-money signings Timo Werner, Kai Havertz, and Ben Chilwell the likes of Mason Mount, Reece James, and Tammy Abraham have come through the ranks to star in the Blues’ first team.

And there’s another exciting boy coming through the academy at Cobham that has Frank Lampard excited.

Henry Lawrence, 19, is set to feature in Chelsea’s Champions League squad for their game against Sevilla on Wednesday evening.

His versatility is key to his success.

Earlier this month, Lawrence agreed a three-year deal that’ll keep him at Stamford Bridge till 2023.

It was an easy decision for the Premier League giants to make, with the wonderkid starring in Andy Myers’ Under-23s and Ed Brand’s U18s sides last season.

In fact, his form earned him a starting place in a behind-closed-doors friendly against Reading – impressing Lampard at right-back, and he has regularly trained with the first team squad.

Lawrence has signed a deal to stay with Chelsea until 2023 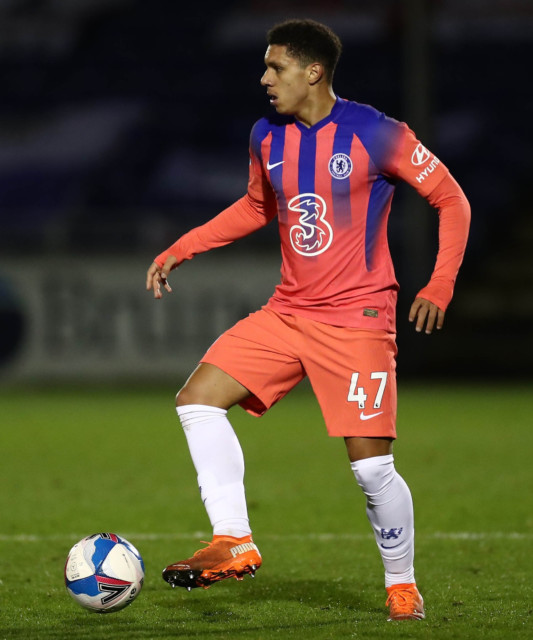 He was also an unused sub in the second leg of the club’s last-16 clash of the Champions League against Bayern Munich, alongside the likes of Ian Maatsen, Dynel Simeu, Lewis Bate and Armando Broja.

And it’s his versatility that will make him a manager’s dream.

Throughout the course of Chelsea’s title-winning Premier League 2 campaign, Lawrence played in left midfield, left-back, right-back, centre-back and as a defensive midfielder.

Lawrence’s progress has caught Lampard’s eye, who has worked more closely with the academy since becoming Chelsea boss.

“It was always going to be a priority [to establish a pathway from the academy to the senior team] and the relationships were already there,” Lampard revealed back in June. 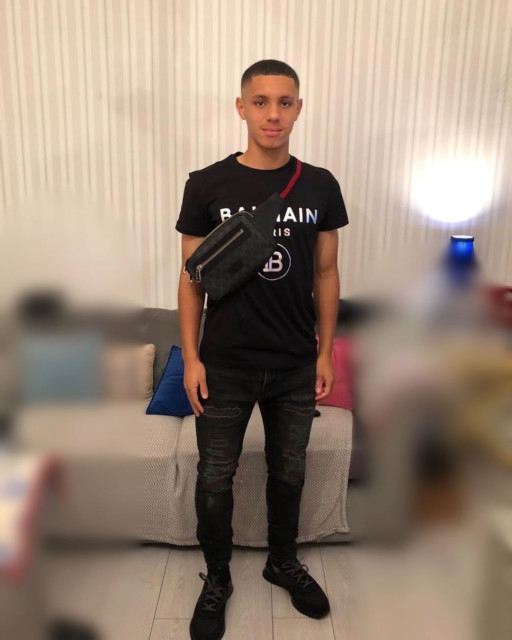 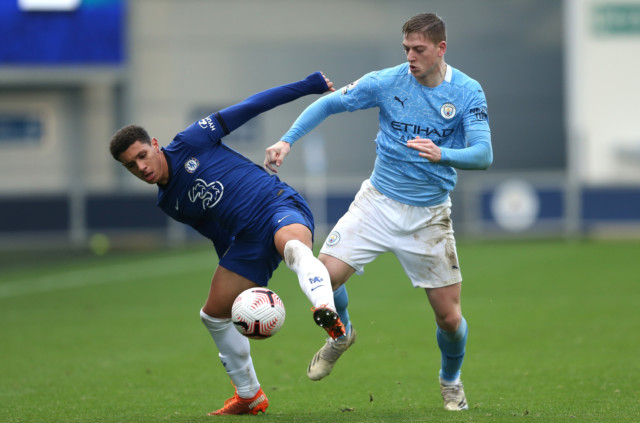 A Premier League 2 title-winner with Chelsea’s U23s, Lawrence will be looking to build on his success at youth level with the first team

“Joe [Edwards] and Jody [Morris] knew all the players, I knew the more prominent ones, and we all knew Neil Bath and Jim Fraser [from the academy] well. It just had to be reconnected because it hadn’t been as connected in recent years.

“I wanted to know all the players, the names of the ones who were training well and deserved a chance.

“It’s easy to pluck a Billy Gilmour, but it’s also a case of hearing that, say, Henry Lawrence is training well – then get him over, get him training with us.

“All those little details are important and it’s brilliant, it’s what it’s all about – it shouldn’t be any other way.”