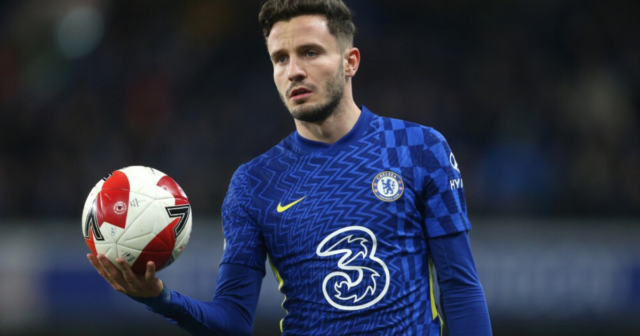 THERE we were once again, transfer deadline day in the summer all watching our screens or our laptops waiting for another transfer to be completed.

As Chelsea fans we never expect deals to be done quick, well at least we shouldn’t do.

But it was clear that Thomas Tuchel wanted an extra midfielder in the summer, and Chelsea left it until late.

Even worse, a few months into the season and we all thought the board had made another massive failure in the transfer market by signing Saul Niguez in the final seconds of the transfer window in the summer.

Luckily, he does not make this list purely due to his form in recent matches and proving to actually be a worthwhile signing as we lacked numbers and struggled with fatigue.

But here are some awful decisions we have made instead…

WE all know the story here.

Chelsea paid £40m for the Monaco midfielder who had just been named the Champions League player of the tournament and had a huge future ahead of him.

Chelsea battled hard to land him and even still pulled off the deal with doubts over a knee injury.

He was supposed to be our Nemanja Matic replacement, but unfortunately, he was just another expensive player to join the loan army and stay in that for many years. 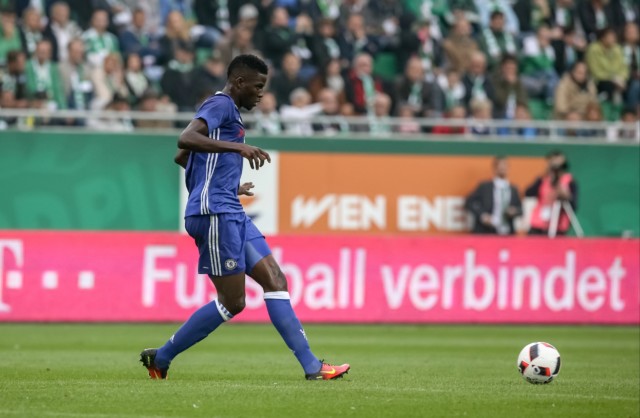 I STILL don’t think any Chelsea scout has owned up to being the one who spotted Djilobodji.

In fact, I’m pretty sure that ‘scout’ is no longer working as a ‘scout’, because there is no way that this guy was ever Premier League quality let alone Chelsea quality.

And I have no idea how he got given a 4-year contract with us spending around £3.5m to sign him as well.

He was shockingly poor and didn’t get any better when he left Chelsea either, failing to really nail down a regular spot at any club. 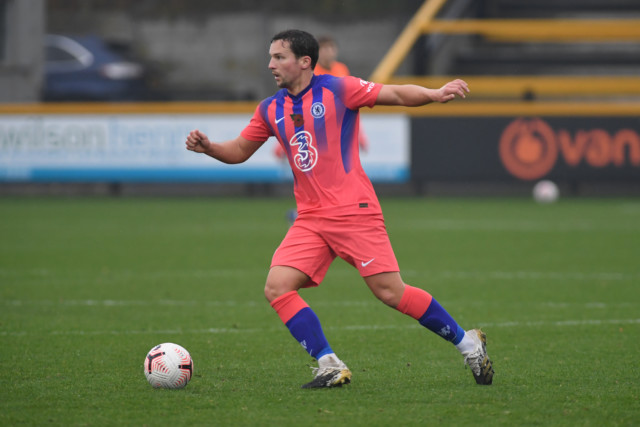 Drinkwater was decent at Leicester City, but he was never going to be Chelsea quality, and the decision makers at the club got it wrong again.

Chelsea needed a midfielder and panicked into spending big to sign Drinkwater, who has since rotted in the U23s and been out on failed loan moves. 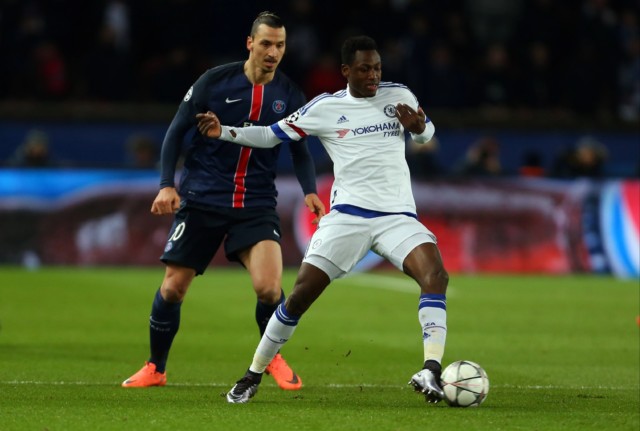 CHELSEA spent £14m for Rahman in 2015 and he has barely made 15 appearances for the club.

No idea why he is still at Chelsea because again, he’s a decent player but will never be Chelsea quality.

This goes down in the ‘who on earth scouted him’ category. 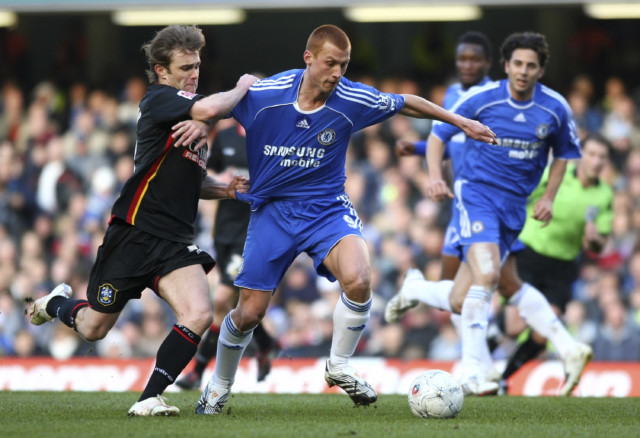 I’m joking of course, but he was oddly given the number 9 shirt at Chelsea despite being a centre midfielder.

Now Sidwell actually made the club £5m because we got him on a free transfer, so you can argue that he shouldn’t even be here on this list.

But he did very little at Chelsea and again a lot like Drinkwater, left fans wondering why on earth we bought him to the club. 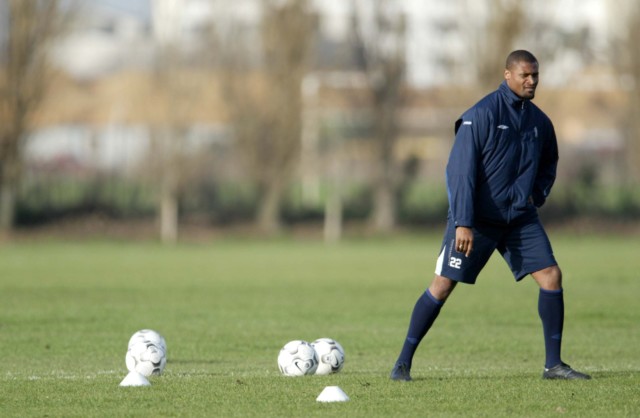 THE less said about this guy the better really.

Chelsea decided to hand a 29-year-old a four-year deal worth £40,000 a week when he signed from Barcelona back in 2000. This was A LOT of money back then.

Within weeks of his arrival Chelsea wanted to sell him, but instead of looking for a new club, he decided to sit on his lucrative contract until it expired. We’re probably still paying him now to be honest! 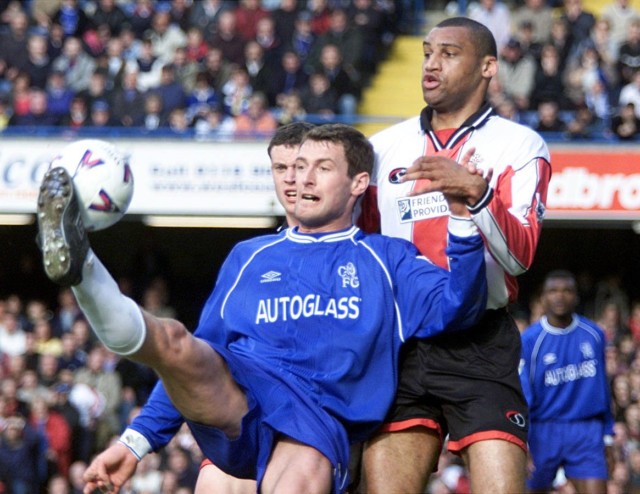 We signed him for £10m and he ended up scoring just two goals in his 41 appearances for us.

The only shining light here was we did manage to recoup some of the money spent on him selling him for £6m to Celtic. 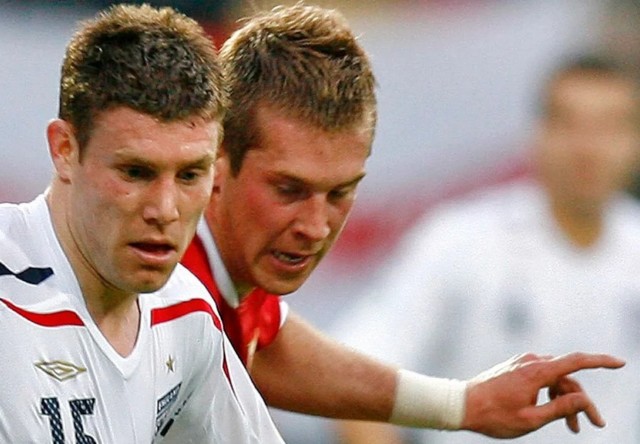 Slobodan Rajkovic (right, playing against James Milner) never made an appearance for Chelsea

Never actually played for Chelsea, but Rajkovic was a highly rated young centre back when he came.

The problem was he couldn’t get a work permit, and ended up spending a few years out on loan before leaving the club and that was the end of his story.

He still plays now at 32-years-old for TSC Bačka Topola in the Serbian league. 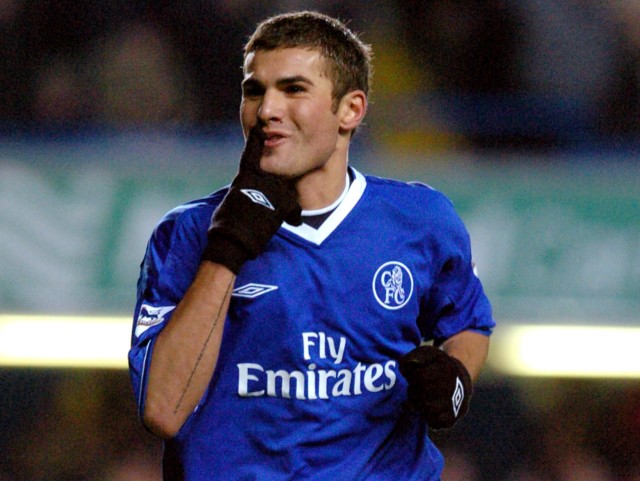 Adrian Mutu was sacked by Chelsea after testing positive for cocaine

I HAD high hopes for this guy .

But troubles off the pitch, fallings out with Jose Mourinho, and testing positive for cocaine, his Chelsea career was doomed after we forked out £15m for him.

He struggled with his mental health, and it wasn’t meant to be. Chelsea ended up seeking damages and a court ordered Mutu to pay the club £16m, which I believe he might still be challenging now. 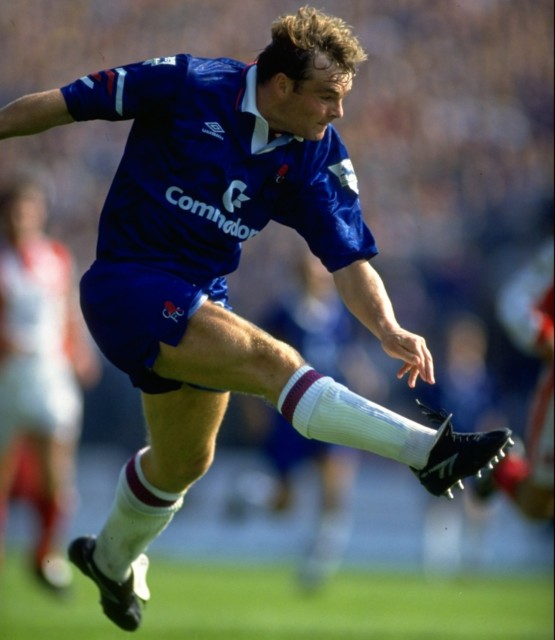 But it was immediately clear that he wasn’t going to live up to that label.

He ended up scoring just four goals in over 40 appearances for the Blues in his three years with us and flopped.