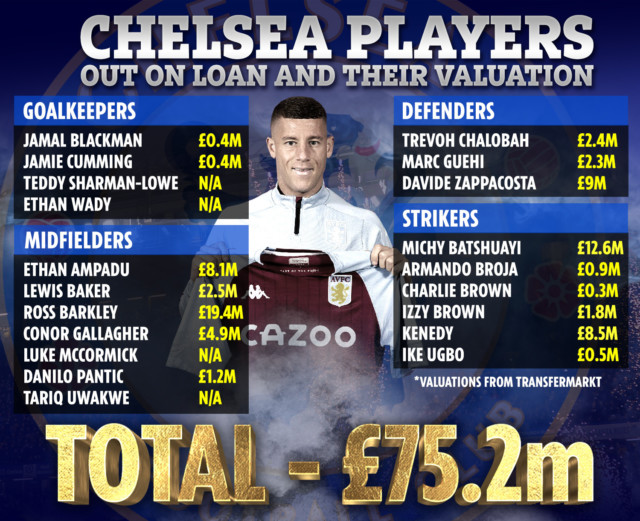 FANS were left stunned this morning as Chelsea announced the shock news that they’d loaned Ross Barkley to Aston Villa.

But in being temporarily discarded by the Blues, the England international actually finds himself in pretty decent company.

Chelsea shipping out plenty of players on loan is nothing new, with ‘loan army’ jibes from supporters of other clubs having been going around for years.

And this season has been no different with Barkley, 26, becoming the 20th Blue to be sent away this summer – including some other big names.

So let’s wade through the up and coming stars and forgotten journeymen on Chelsea’s books that will ply their trade elsewhere this term.

Astonishingly Jamal Blackman, 26, finds himself out on loan for the EIGHTH time this season.

Without a first-team appearance for Chelsea, despite featuring on the Blues’ bench 18 times, Blackman will represent Rotherham United in the Championship this year.

At just 17, Teddy Sharman-Lowe has gone to Burton Albion to back up Ben Garratt – although has played both the Brewers’ cup games far this season. 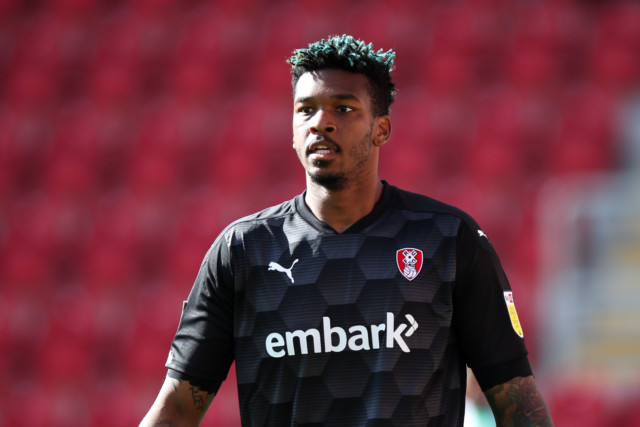 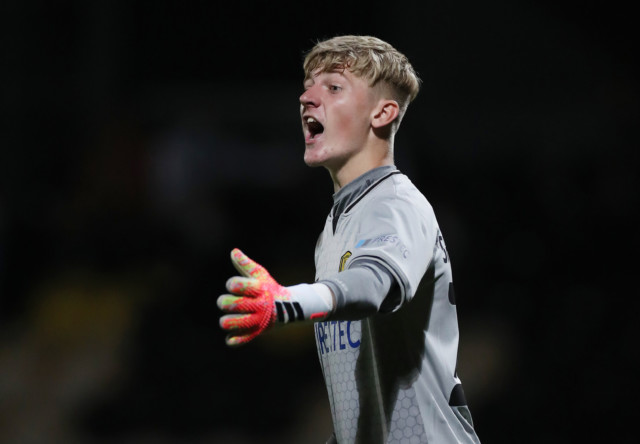 Forgotten man Davide Zappacosta headlines the list of defenders sent packing on loan this year, with the 28-year-old Italian international following up his stint at Roma last season with a campaign at Genoa.

Closer to home, Marc Guehi remains at Swansea City, having joined in January after making his senior debut in the League Cup last season.

And Trevoh Chalobah, younger brother of England international Nathaniel, is playing in Ligue 1 for newly promoted Lorient – after previous stints at Ipswich Town and Huddersfield. 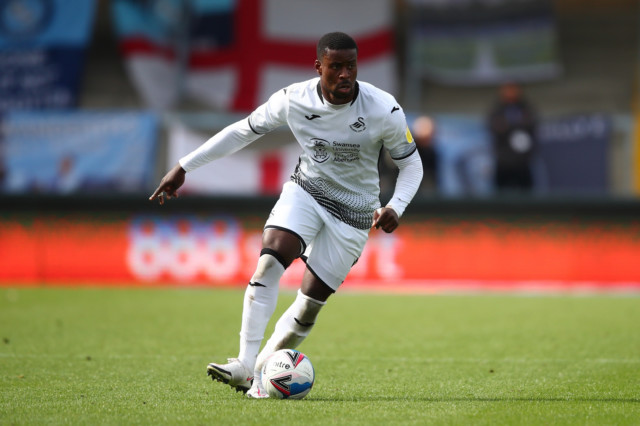 Marc Guehi has impressed at Swansea 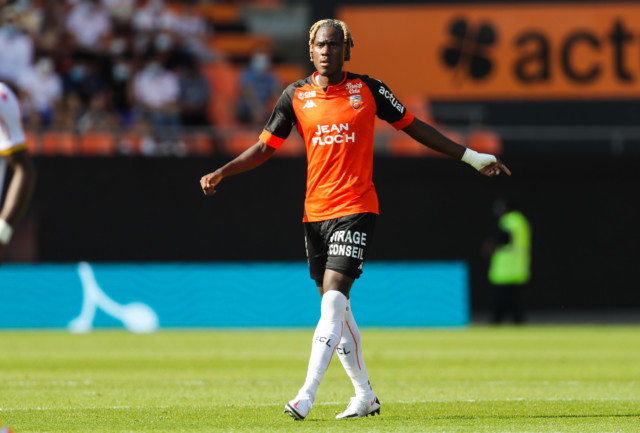 Ethan Ampadu, who has played in midfield and defence already in his young career, will hope to see more action this year at Sheffield United than he managed at Champions League semi-finalists RB Leipzig last season.

Like Blackman, 25-year-old Lewis Baker is now on his eighth loan spell, having long lost his tag as Chelsea’s brightest young talent.

After numerous EFL loans and the obligatory season at Vitesse, Baker will now try his hand at life in Turkey with Trabzonspor.

Having impressed enormously in the Championship for Charlton and then Swansea last term, exciting midfielder Conor Gallagher gets his chance in the Premier League with West Bromwich Albion this time around.

Luke McCormick, 21, follows up last season’s Shrewsbury sojourn with a spell at Bristol Rovers – while Tariq Uwakwe also tries out life in League One with Accrington Stanley.

Another Vitesse alumni Danilo Pantic, 23, will spend the year at Cukaricki in his native Serbia on what is his fifth loan spell – while Barkley will hope to find his mojo at Villa. 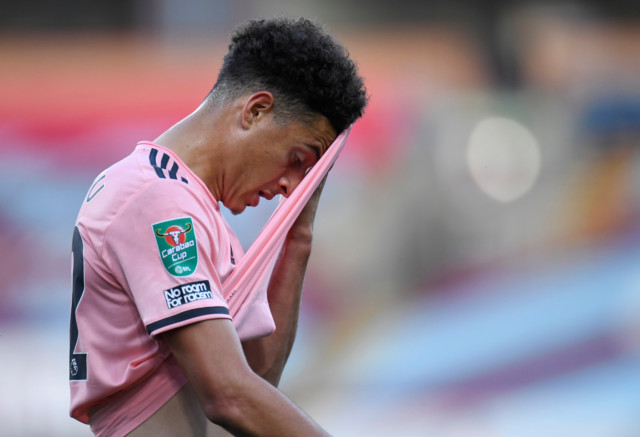 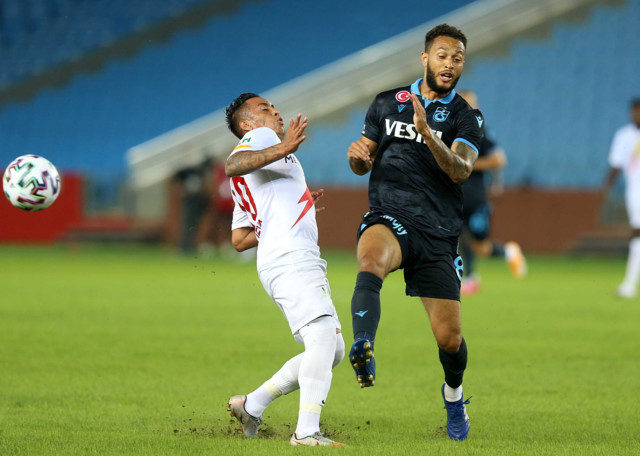 Lewis Baker (right) is battling away in Turkey

Versatile wide man Kenedy, who has even played as a left-back before, actually appeared 20 times for Chelsea in the 2015-16 season.

With just seven Blues outings since, however, the Brazilian has spent much of the following four years out on loan – and is currently plying his trade at Granada in LaLiga.

Armando Broja, 19, made his senior Chelsea debut in March against Everton – but has been brought back down to earth by becoming the latest Vitesse cast-off.

Meanwhile Charlie Brown, 20, (not the cartoon) is testing himself at Union SG in Belgium while 23-year-old Izzy Brown, no relation, is at Sheffield Wednesday on his seventh loan spell away from Stamford Bridge.

Like the younger Brown, Ike Ugbo, 22, finds himself in Belgium, and has scored two goals in five games so far for Cercle Brugge. 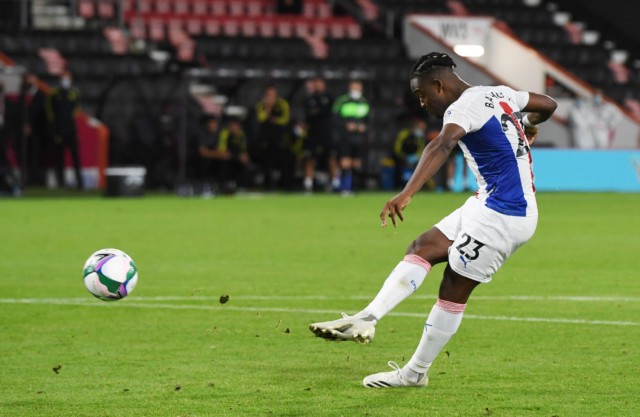 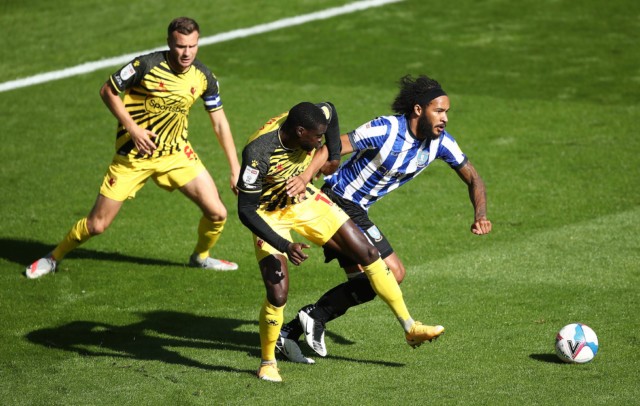 Izzy Brown is back in the Championship with Sheffield Wednesday

THERE COULD BE MORE

Ruben Loftus-Cheek, 24, lost the last year of his career to injury – and despite having started Chelsea’s opener against Brighton, looks set to depart on loan for regular first-team football – with Southampton and West Ham interested.

New recruit Malang Sarr is also set to be immediately loaned out, with St Etienne interested.

Jake Clarke-Salter, who has made one senior Chelsea appearance, is also likely to depart ahead of the October 5 deadline.

The Blues are also still looking for suitors to take Danny Drinkwater, Tiemoue Bakayoko and Marco van Ginkel – while Charly Musonda and Lucas Piazon could also head out of Stamford Bridge. 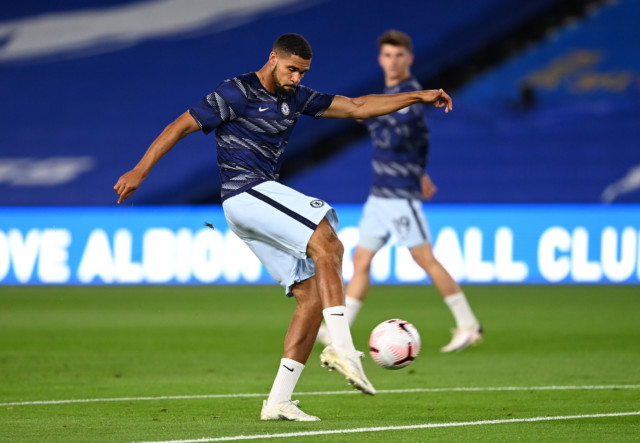 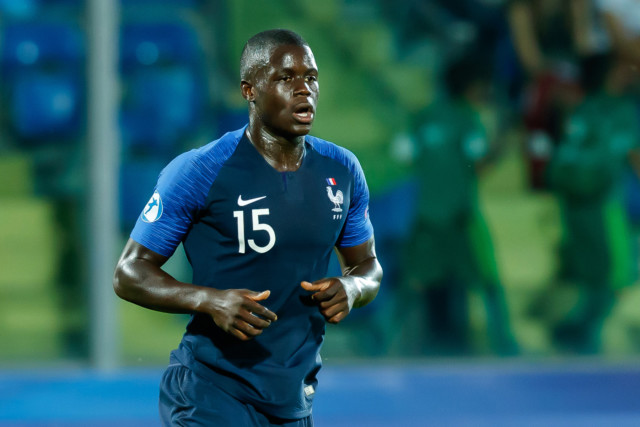 Did you miss our previous article…
https://www.sportingexcitement.com/football/premier-league/gary-neville-launches-blistering-attack-on-man-utds-appalling-transfer-window-and-demands-three-new-signings