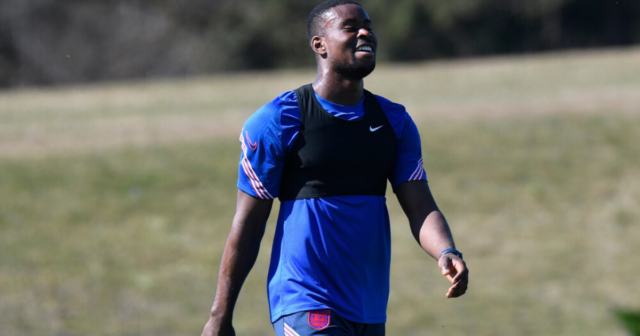 CRYSTAL PALACE are closing in on the signing of Marc Guehi from Chelsea.

The England Under-21 star is having a medical today and is set to sign a five-year contract with the South London club.

Marc Guehi is on the verge of a move to Palace

Guehi, 21, had an impressive season last term while on loan at Swansea, where he played 45 games and helped the Welsh side reach the Championship play-offs.

Chelsea have inserted a sell-on clause into the deal, as well as first-option on his next move.

His expected signing will continue Palace’s flurry of transfer business this month after finally appointing a new manager in Patrick Vieira.

Winger Michael Olise, 19, has been poached from Reading for £8million, while third-choice goalkeeper Remi Matthews has joined on a free transfer.

New contracts are expected for defenders Joel Ward and Gary Cahill, but more signings are in the pipeline as sporting director Dougie Freedman rejuvenates an ageing squad.

Reinforcements in central midfield and up front are likely, with Chelsea’s Conor Gallagher and Arsenal’s Eddie Nketiah both linked.

The pair worked together at Manchester City, New York City and Nice.

Wilson, who previously worked with Kyle Walker and Harry Maguire in Sheffield United’s academy, said: “It’s a dream as a coach to come through all the different experiences I’ve come through, to now be working in the Premier League with Premier League players.” 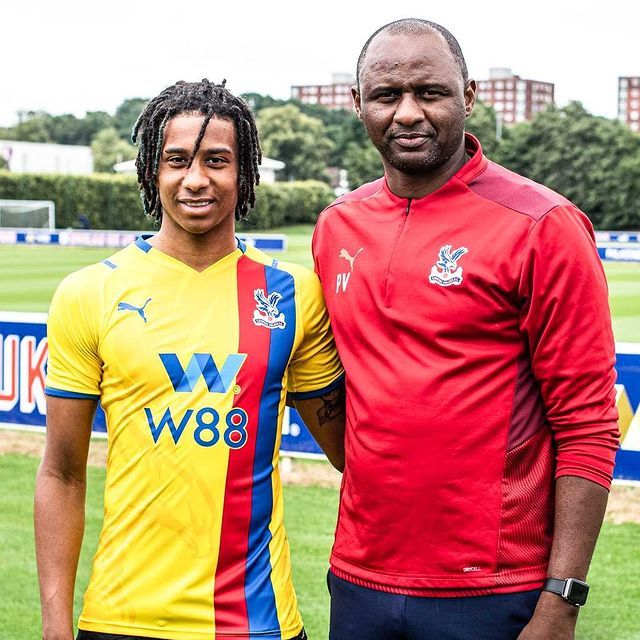