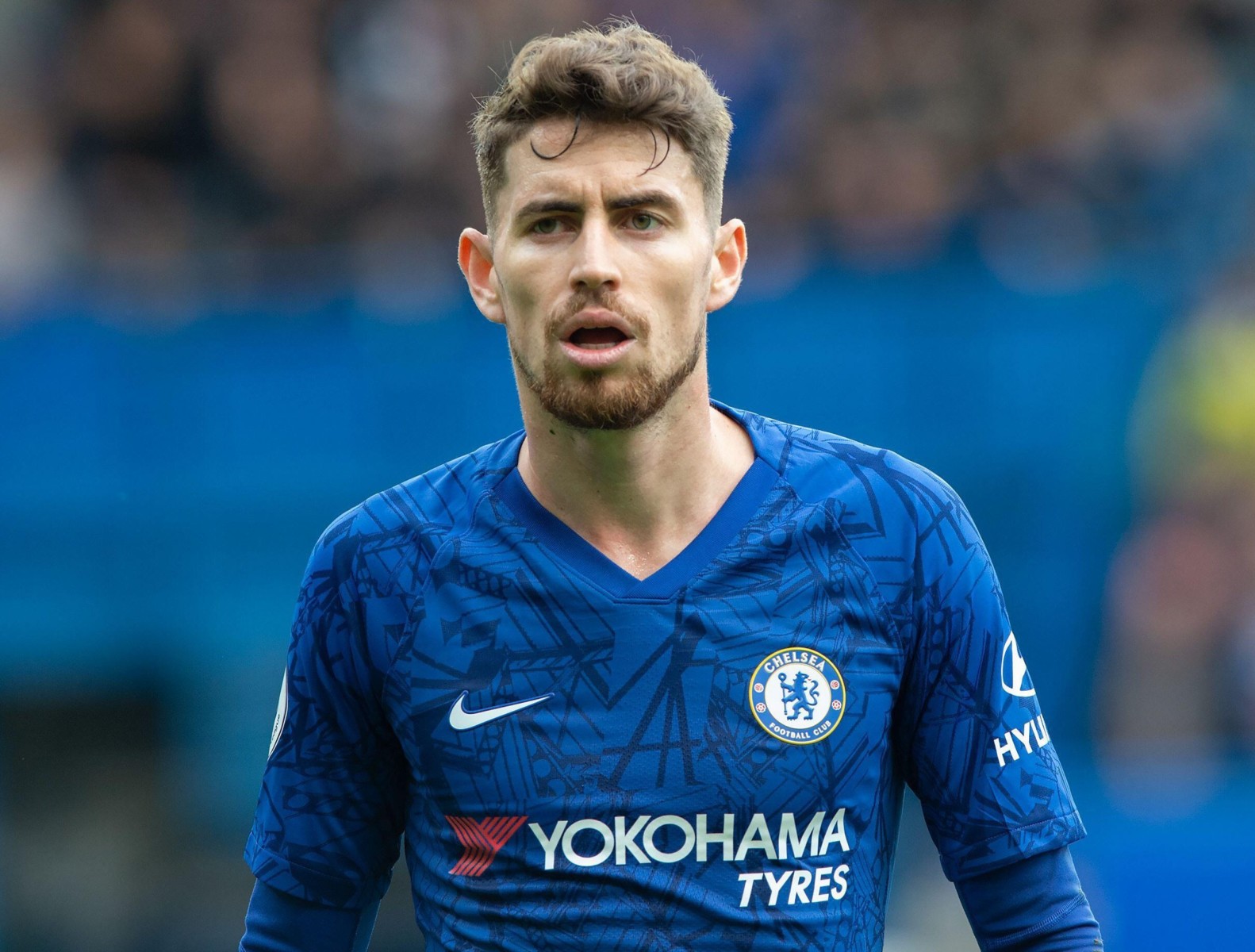 CHELSEA have suffered another huge blow in their bid to earn a Champions League spot for next season after Jorginho picked up a two-game suspension.

The Italian midfielder, 28, picked up his tenth booking of the season in the Premier League in the first-half of Saturday’s game against Bournemouth.

That means Jorginho will miss the next TWO Premier League games against Everton and Aston Villa.

The Blues star is able to play against Liverpool in the FA Cup on Tuesday night.

However, Jorginho is also ruled out of the Champions League last-16 second-leg against Bayern Munich – with Chelsea trailing 3-0 – after racking up the cards in Europe too.

Frank Lampard’s side are teetering on the brink of being dumped out of Europe after their first-leg humiliation against the German giants.

That means Chelsea‘s only hope of breaking back into the Champions League next season relies solely on their league form.

The Blues must now clinch a spot in the top five – rather than top-four, thanks to Manchester City’s two-year European ban for breaching Financial Fair Play regulations.

The West Londoners currently sit fourth in the Premier League.

But they have the likes of Manchester United, Tottenham, Sheffield United, Wolves, Burnley, Arsenal, Everton and Crystal Palace all within a few points as the race for a European berth heats up.

Despite being a near-ever-present for Chelsea this season, the Italian is set to be sold this summer.

Jorginho is one of EIGHT big-name, first-team stars set for the axe as Lampard plots a monster £300m summer overhaul.