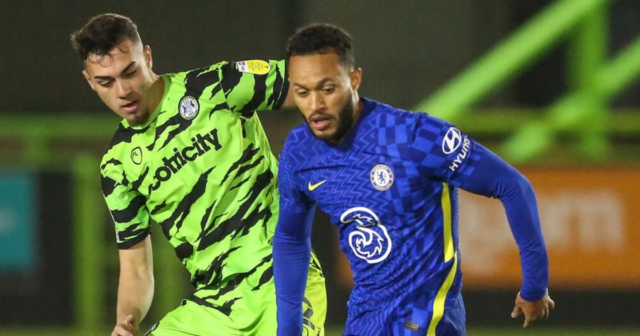 CHELSEA’S forgotten man Lewis Baker has been denied his second game for the club almost EIGHT years after his debut – because he contracted Covid.

With the season continuing for now, the Blues face Brentford in the Carabao Cup tomorrow evening.

But with Thomas Tuchel’s squad decimated by injuries and Covid cases – at least nine players have tested positive – Baker was set to feature in the short trip across West London.

However, after being called up to train with the seniors earlier this week, Baker has now tested positive – cruelly ruling him out of contention just as he thought he would get his next chance.

Tuchel said: “We make them [Under-23s] come for two training sessions because it is necessary. They trained with us today and yesterday.

“When we made them come, we detected that Lewis Baker had Covid, so we are also taking a risk to bring players in from the academy who have it.

“The problem will increase and we cannot let players suffer because others are not there.

“We have to protect our players, their health and that is why we brought in the academy, it is no secret we are thinking about playing with them.”

With Jose Mourinho in charge, he came on as an 87th-minute substitute for Oscar in a 2-0 win at Derby, playing alongside John Obi Mikel, Ashley Cole and Mark Schwarzer at Pride Park.

Since then, Baker has been a mainstay in the famous loans army out of Stamford Bridge with nine loan spells to the EFL, Holland, Germany and Turkey, making 36 appearances for Trabzonspor last term.

However, the 26-year-old is now back at Chelsea this season, featuring for the U23s 11 times and scoring three.

Baker – who has 17 England U21 caps – was one of 12 members of the U23s side that Blues boss Tuchel has called up to train with the first team to make up numbers after the first team’s coronavirus outbreak.

It is understood Teddy Sharman-Lowe, 18, Josh Brooking, 19, Xavier Mbuyamba, 19, Alfie Gilchrist, 18, Dion Rankine, 19, and Xavier Simons, 18, were all involved in the session on Monday.

There was no sign of fellow forgotten man Charly Musonda, though, who has recovered from knee surgery but looks on course to quit the club in the summer while Kenedy, Baba Rahman, Matt Miazga and Danny Drinkwater are still on the books but out on loan.

N’Golo Kante is set to be rested after playing a full 90 minutes on his return from injury at Wolves on Sunday while Trevoh Chalobah picked up a problem and Mateo Kovacic needs to be managed after his own Covid struggles.

Tuchel added: “What we did with N’Golo Kante, playing 90 minutes, was close to being irresponsible against Wolverhampton.

“Will he be involved in the squad against Brentford? No, simply no.

“It would be possible if it was the last game of the season but not now, we cannot do this and I will not do this. We will give him time to recover for the Aston Villa match.

“Mateo Kovacic and Kante being involved was taking a huge, huge risk and now we are paying for this.

“The problem will increase and we cannot let players suffer because others are not there.”

As things stand, the European champions are due to head to Aston Villa on Boxing Day – but both sides have suffered Covid outbreaks so it could be postponed. 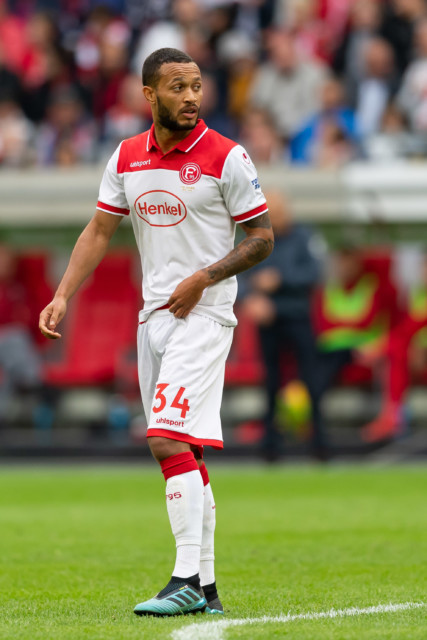 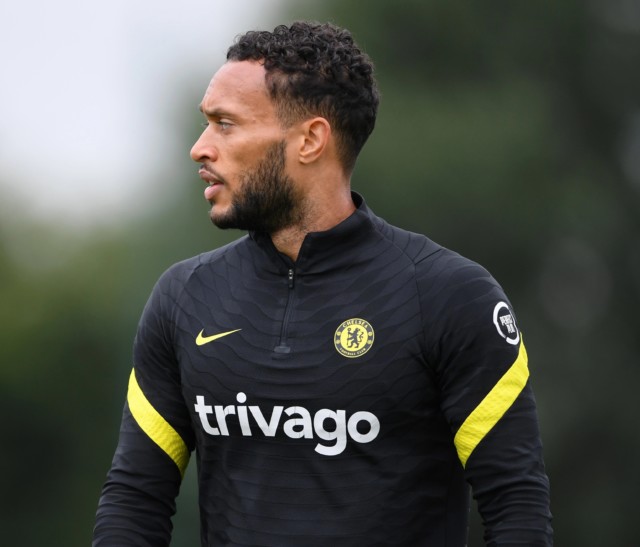 He has been involved in first-team training and could feature against Brentford
In this article:aston villa, chelsea, stamford bridge, Wolverhampton